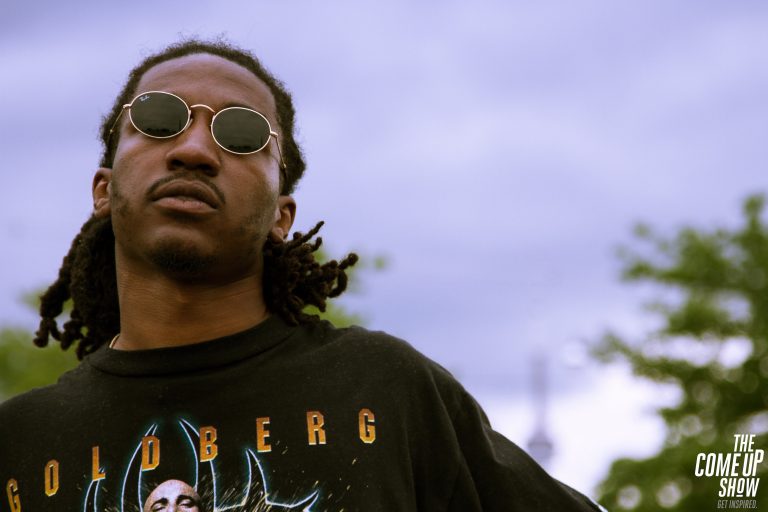 Jalen Santoy: I’m so hungry at times, I don’t realize the happiness in the moment 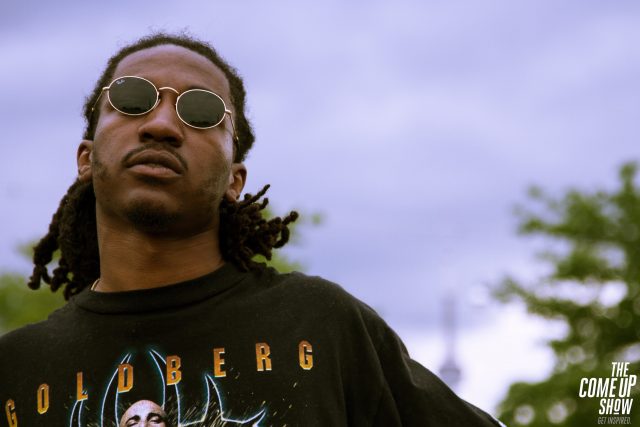 This week we present our interview with North Carolina rapper and songwriter Jalen Santoy. He’s been recording music since he was 15, “I had a studio in my house, and my parents never heard my music… I always said I would never show my mom until I was on the big stage.” Jalen first made waves after the release of his single “Foreplay” in 2016 which has nearly 25 million listens on Spotify. Two years later Jalen released his highly anticipated debut album Charlie Eastern. The album is a tribute to his cousin, Seiyid “Fast Cash” Rahmaan, who died from police brutality in Jalen’s hometown of Charleston, South Carolina.

Jalen has gotten attention from many other rappers and producers and his sound has been compared to the likes of J. Cole. Jalen was in Toronto for the first time, performing at the NXNE festival. Jalen talked about the meaning behind Charlie Eastern, how he quit playing soccer professionally to pursue music, and how he takes out his aggression through music. Below is an excerpt play the podcast to hear more.

Chedo: What would you do if you didn’t have music as an outlet?

Jalen: Before I did music I was playing soccer for a minute, so I was very aggressive on the field. I don’t like too much adversity that I can’t counteract if you feel me. That’s just the way I move… With the music, I’ve found a way for me to get my aggression out and also be able to [express] my thoughts and feelings through a different way. So I could be aggressive as hell on one track and then be able to drop it back and be a little bit softer and show a different side to myself. It gives me a little bit more free range.

“You can never achieve something you can’t articulate” [07:58]

Jalen: You can’t have a negative attitude and expect things to go right, it doesn’t work that way. Sometimes you gotta wake up in the morning and switch your mindset up and have a different perspective on the way you move. That’s the only way things will really get accomplished… I wouldn’t even let my mom hear my music or see my music until I was on the big stage. So I had a studio in my house and my parents still never heard of my music. And I had this studio for years. I wasn’t sure if that was something they would’ve wanted me to do initially. So in my head, I was taking down a different path whether it be soccer, or school, or all of these different things, that wasn’t the go to. For me [music] was something that I was passionate about that I didn’t know how to get across. I was doing what I was doing, not really saying too much about it.

Chedo: “Distractions will never be as clear as you want them at first but through the process, you’ll learn to respect transparency as you do faith” How do you recognize the distractions?

Jalen: You can’t recognize it at first. I’m still growing in that process, trying to understand and comprehend the distractions I might keep around me. For me, it’s a growing process. I don’t always notice the distractions around me. Whether it be women or stepping out the crib, doing different things with your people… there’s a lot of distractions out here and it’s easy to fall. I love the music, that’s all I got to say. I really love the music. If I didn’t love the music and I was in it for different reasons then I might be in a different place. But I love sound, I was bred for this. I’m addicted to that more than anything.
Subscribe to The Come Up Show Podcast!