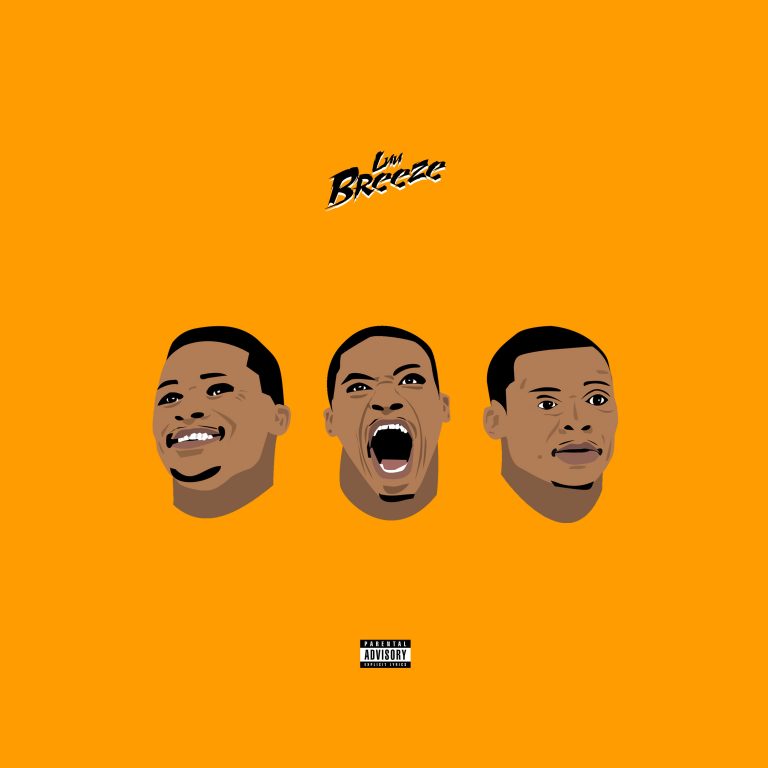 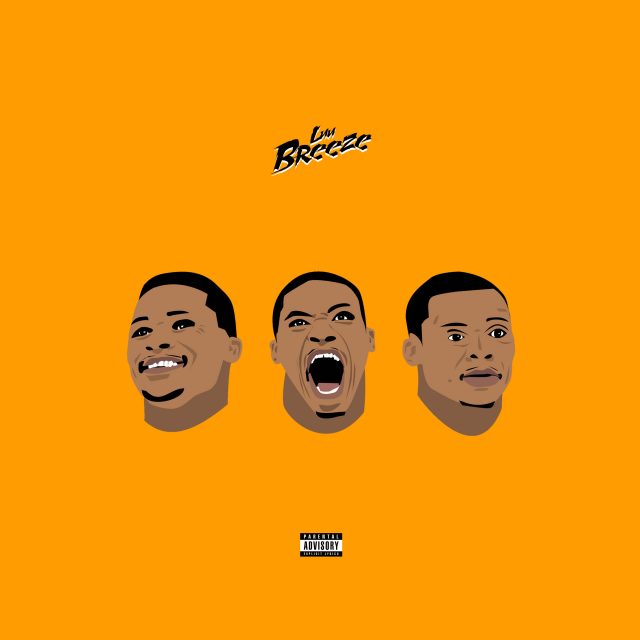 Basketball has always had a home in Hip Hop, and it always will. With major artists sitting court-side since ’96 Jay and Young Jeezy to the Drakes and G Eazys of today. And being from Toronto doesn’t change that whatsoever and this is shown with Luu Breeze on his newest track West Boogie. With 3 faces of Russell Westbrook on the cover after he was crowned MVP of the 2016 – 2017 season, the song also reflect Russell as Luu performs in the spirit of Westbrook in a proud and winning mentality. Although sightly more upbeat than the more common Luu tracks we’ve heard, I honestly love it. It’s refreshing to see artists use their versatility along with paying respects to a culture so deeply embedded in true Hip Hop. Give the track a listen below and keep your eyes out for more tracks coming from Luu!