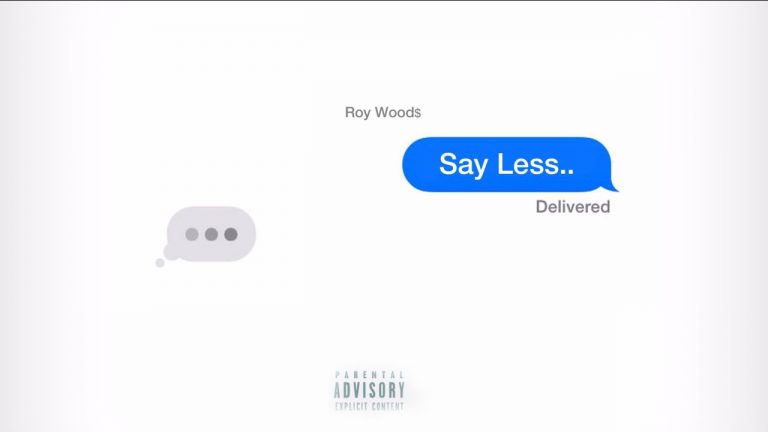 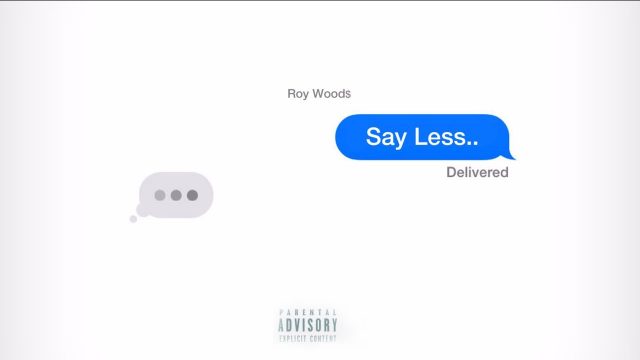 Young Roy Woods has been proving himself worthy every time he releases a project, and with his biggest and most hyped project on the way, he’s got the whole scene on its heels waiting to see what he’s capable of. Couple days after his So Butter party that I found myself awkwardly standing in, Roy hopped back into the studio and serenaded his fans with a little something to keep them busy until the album drops, the Say Less Freestyle. Although not singing as often as he does in older songs, this song focuses more so on his lyrical ability and gives the listeners a rundown of what’s been happening in his life and the whole OVO scene. Yet still, although not much singing, Roy still manages to keep his listeners captivated and eager as ever for his album Say Less dropping soon. With multiple EPs under his belt and Breaking at Dawn flying off the shelves, it’s only fair to say this new project will exceed all of our expectations.