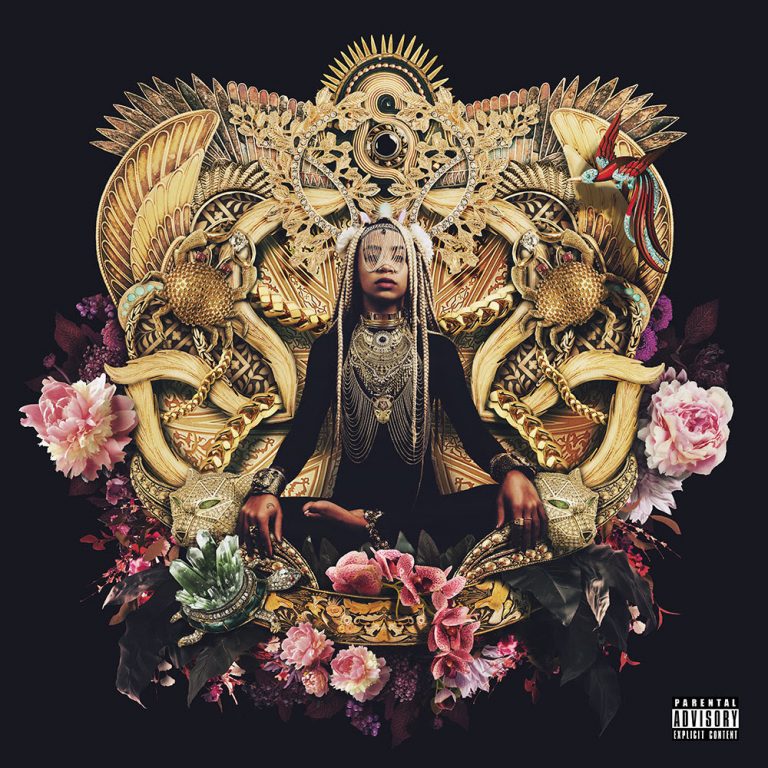 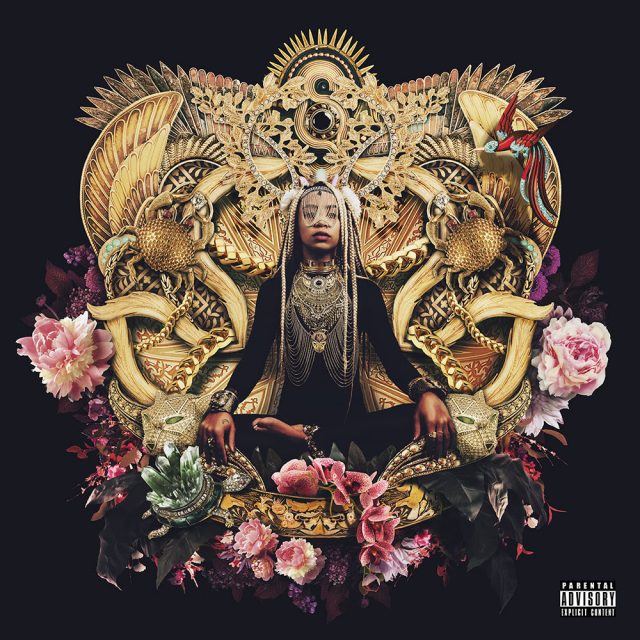 Singer & songwriter a l l i e is the new voice of seduction. With every word, she captures the blissful feeling of desire and tender love on her 10-track album, Nightshade, out today. This new release is her first full-length offering since her previous EPs, Strange Creature in 2013 and Moonlust in 2015. Nightshade’s first single, “Bad Habits“, is an anthem for resolving conflict with one’s vices. The song’s video was premiered by Okayplayer in conjunction with their weekly First Look Friday feature—a formal introduction to rising talent. “a l l i e, is a chosen act meant to take experimental sounds to the next level“, declared Okayplayer.

The talented production behind Nightshade is a range of Canadian talent. 2nd Son, The Kount, Harrison, River Tiber, Birthday Boy, Sunclef, Danny Voicu and MiddleEast brought diverse sounds that complimented a l l i e’s soothing voice and lyricism inspired by feminine divinity. On “Take Me There”, alongside Toronto stand-out Charlotte Day Wilson, a l l i e skillfully sets a mood of an unforgettable moment where making the first move is an addictive memory, worthy of rewinding. Her sensual vocal tone throughout the album is intoxicating, easily relaxing to the listener. Chord progression and plush drum programming create a comfortable backdrop. “Wildcat”, produced by 2nd Son and The Kount, manifests the synth chord blueprint. The gentle slow jam savors the feeling of being subdued. 2nd Son and The Kount also produced the stuttery-bounce of “Move Like A Mystic”, on which a l l i e shows her versatility by rapping over the beat.

In 2015, a l l i e was selected to be a part of the Red Bull Sound Select program, the curated platform for unique artists to release songs through Red Bull and perform at the company’s sponsored events. Her previous shows aligned her with international acts such as SZA, Kelela, and Tink. a l l i e was raised by her mother, and born to a Jamaican-Canadian father who nurtured her with soul, jazz and reggae music. Toronto’s West End was her home, the downtown part of the city where she was at the center of everything. Maintaining close ties to her hometown, a l l i e has become a fixture in the area’s music community witnessing its rapid growth over the years.

Make sure to really take this in and study the fluidity and versatility Toronto has to show, with endless talent from every corner of the city! Purchase the album here!