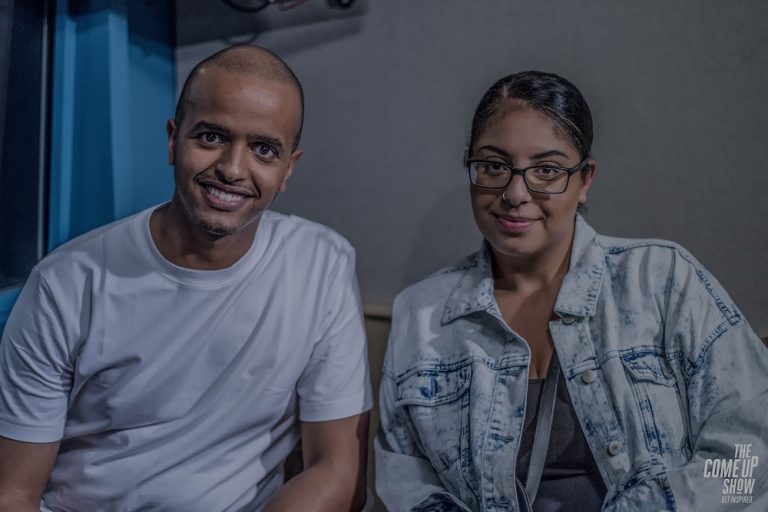 Merna: It’s not about ego anymore….It’s about sharing 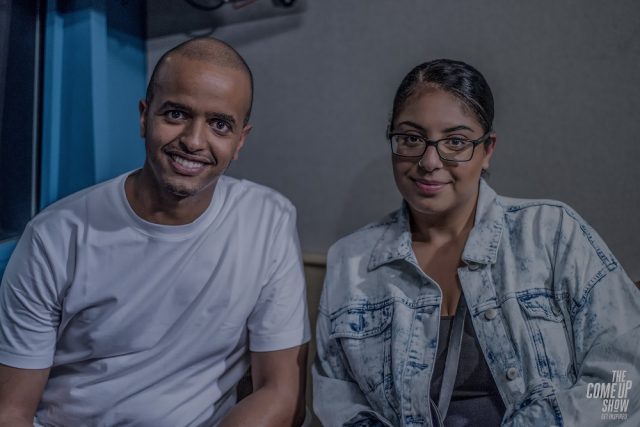 My special guest is Palestinian born and Toronto-based singer/songwriter Merna (formerly known as Ayah). I’ve been a fan of her music for a long time, which is why when she released a new record, Sans, I had to have her on the podcast to talk about the project and her journey in music.

Merna talked about the decisions she made on how she’s approaching her music, why it’s not about ego anymore-it’s just about sharing. The distinction she has made separating music as a business and music as a form of expression. We went back to her origins and she takes us through her upbringing, what it was like moving between Jordan, Saudi Arabia, Abu Dhabi, Seattle, Toronto and how that shaped her. Merna also takes us through the timeline of her career, what it was like to work with DJ Jazzy Jeff, how she approaches fear and so much more.

Without further ado, Merna on The Come Up Show Podcast.

Some of the things we talked about.
Separating the idea of music as a business and music as an art
The music she is creating is about sharing and not anything else
When her foray into music started
How her working relationship with DJ Jazzy Jeff started
Meeting and working Ali Shaheed Muhammad from A Tribe Called Quest
The Calling was her opus and what happened after she released it
Confronting fears
How Unison benevolent fund really helped her through depression
The power of now
Accepting change 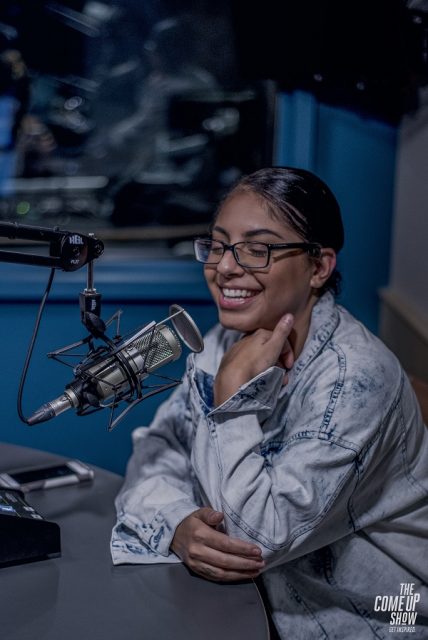 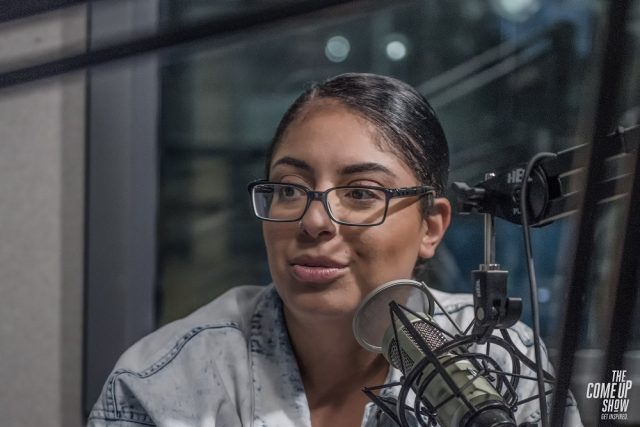