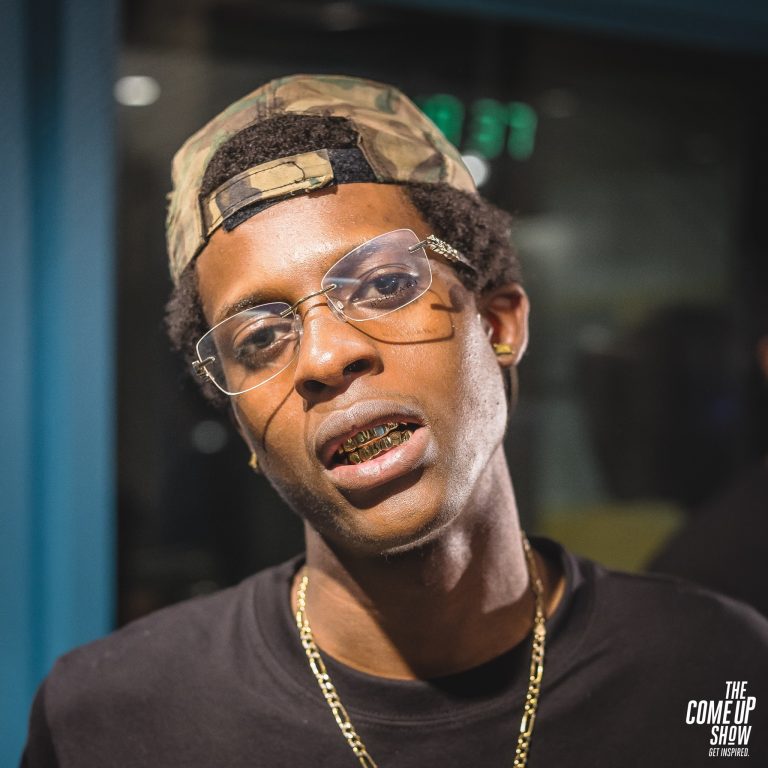 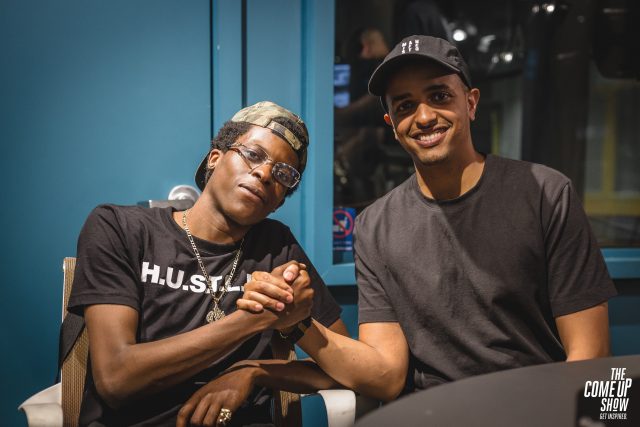 My special guest is Raz Fresco, artist, producer, and entrepreneur. Even though he’s only 22 years young, he’s released 8 projects over several years and he’s set to release his next project H.U.S.T.L.E. which is an acronym for “How U Survive Through Life Every day. ”

There was so much history and gems revealed in this interview that we had to split it into TWO parts. In part 1, Raz Fresco talks about what’s it’s like to perform to overseas, the classic stories recording in Tory Lanez basement, and how he produced for Mac Miller, French Montana, Tyga and so much more.

Part 1 of the Raz Fresco interview on The Come Up Show Podcast. Let’s go!

Raz Fresco: People put mental roadblocks in front of themselves… everything starts in the mind, so if you’ve already stopped yourself in the mind then you’re cutting yourself from a whole different reality just from the thought of “I can’t”. Just by having that thought in your mind, and reaffirming it to yourself that you “can’t”. It cuts off a whole portal to an alternate universe that you can’t even step through now… If you’re not on the right mental foundation, you stop yourself from certain moves.

Raz Fresco: Music is something that hits you and you can feel it… [In Europe] there’s just an openness to accept the music. They’re very far removed from hip-hop, so when you’re going over there and you’re performing, they’re just loving it because it’s the culture they vibe with… Hip hop is a culture, so when we bring this culture to other places, it gives the “wow” effect. So as artists involved in hip hop, and we’re performing at these foreign places, you’re literally bringing culture to them. It’s like looking at an exhibit in a museum to look at the culture, except it’s live hitting you right there.

Raz Fresco: People who are around my age are in this transitional period. There are many transitional periods in life. There’s coming out the womb and adapting to the planet, then there’s growing up and adapting to the home, then you grow and you have to find yourself outside of the home. You’re going outside and leaving the home now, which is the teenage years. Now we have to find ourselves in the world when you’re entering your twenties and try to find your place. This is where we lay down the foundation for how the rest of this thing is going to go. This new music I’m talking about is that time capsule from 2014 to now.

Chedo: I hear that you’re heavily influenced by 90s music…

Raz Fresco: I don’t know, that kind of stuff puts you in a box. I’m not trying to be in a box. When I think about it too, I know it’s true but if you let people try to buy into that then people who don’t listen to my music will think a certain way about it. It makes them not take it in the way it’s meant to be taken in… I’m just trying to be bigger than a box.

Raz Fresco: I wanted to shot a video for laying low, so Lanez shot it.

Chedo: Like Tory Lanez? He actually held up the camera and shot the video.

Raz Fresco: Yeah, that guy has been doing this sh*t for a minute. So he’s doing the camera work, and the tape dropped in March, and the video dropped the week right before. Then I sent it to World Star, and they put on Youth Talent of the Week and it got over 100,000 views. That was a lot to me. Then I got hit up by DJ Holiday’s manager 6 Malone and then Dj Holiday sent me a drop, and then I dropped the tape, and it bubbled off the video. 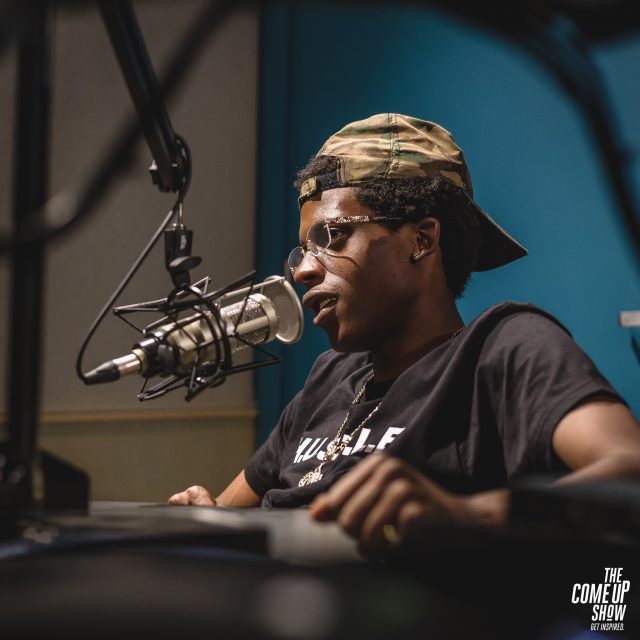 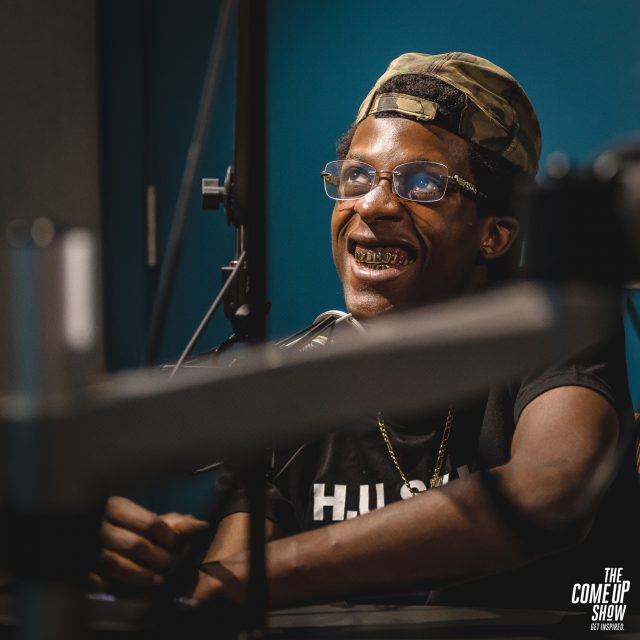 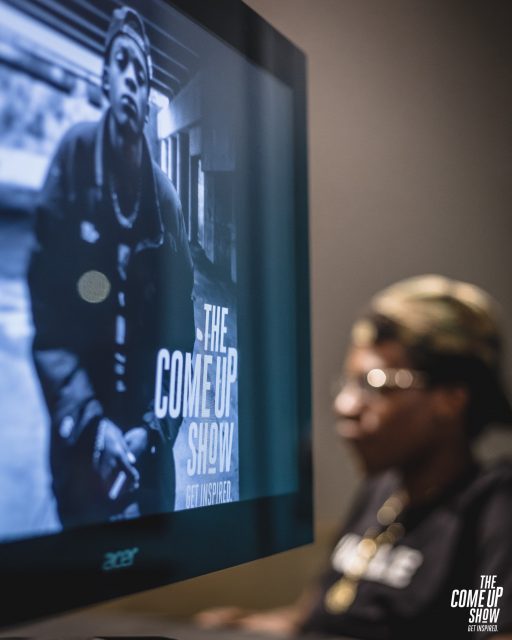