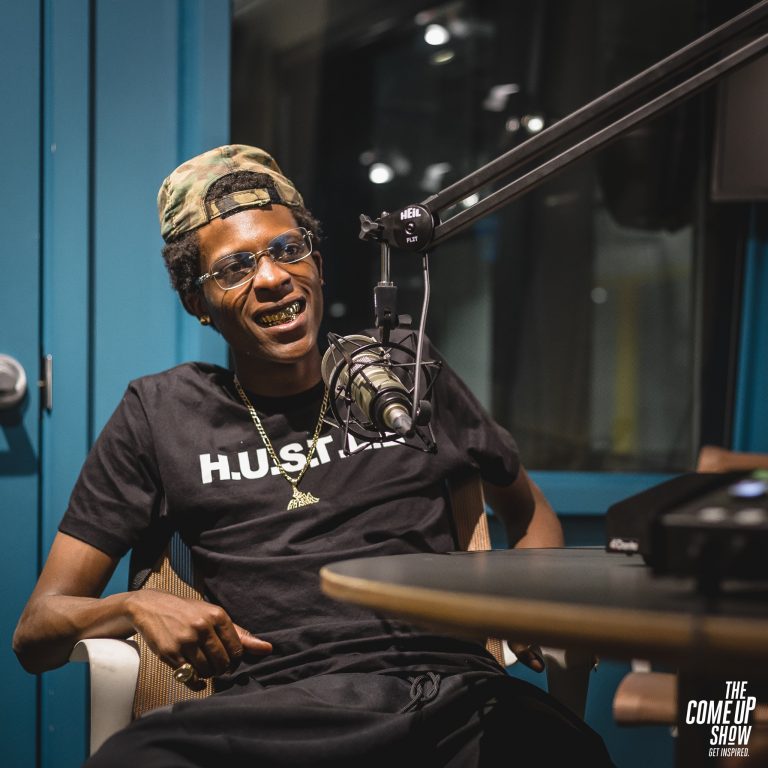 Raz Fresco Pt. 2: I almost died a week before my birthday

We present part two of our interview with artist, producer, and entrepreneur Raz Fresco. Part one of our interview we talked to the young rapper about what it’s like to perform overseas, recording in Tory Lanez basement, and much more. If you didn’t get a chance to listen to it, you can find it here. This part of the interview Raz takes us through his music career thus far, how he’s built networks, and so much more.

Raz Fresco has released eight projects and he’s set to release his next project “How U Survive Through Life Everyday” or “H.U.S.T.L.E.” He’s produced for big names like Mac Miller, French Montana, Tyga, and so much more.

Raz: It opens doors. That person you’re meeting with has his own circle, those people in that circle may be able to do things that people within your circle can’t do. Which might be able to benefit what you’re trying to do. It might be able to help put your music out to more people, or put your music in a better place. It might even help you to get better at your music and help better your craft. So when you meet with people, you’re giving yourself the opportunity to be plugged into a different network, a different circle. That’s why it’s important to travel, but on a deeper level… we live and make decisions by ourselves, but to what degree? Because the actions you choose to make are affected by surroundings. For example, if I wake up and my dad’s the president, I can do different stuff. But if I wake up and my dad’s the garbage man, well then….We’re all born into an inherited network. So when you go through life the stuff that you want to do and the stuff you’re trying to do will be affected by that network. That’s just a principle of life. To add on to that, the network you are in, and the position you are in within that network, affects what you want to do. If you keep these kinds of things in mind when you’re out [traveling] you’ll realize that you want to be involved outside of that network. These are the kinds of things that can help you move and make your reality better.

Getting stabbed a week before Raz’s Birthday [28:59]

Raz: I was just in the process of getting out of trouble from something else, then that shit happened. It kind of messed up my momentum at the start of this year. It was exactly a week before my birthday. It’s like when you stub your toe, and then you get up again and run back into the door! I just thought that this was fucked up, and hopefully, I’ll be able to bounce back up from this.

Raz: I try to stay on a high vibration, so there are no points where I’m just down. It’s never really been like that for me. My biggest thing was when I was back at home, in like grade 11 or 12, and I was producing for a lot of people but I wasn’t stacked up at all…. That was something that would bring me down as an artist, but I would channel that energy into a heartbeat [for my next beat]…. If you listen to to the sayings that are passed down to you. Wisdom brings you so many facts and experiences condensed to a phrase. There’s one piece of wisdom that helped me stop hitting those down periods. It goes “The Buddhist said expectation is the root of all suffering.” If you really take that in, you realize that 85 percent of the shit you expect in life doesn’t happen. You walk outside you expect it to be like this or that, so it’s not good to hold on to those expectations. The world is so dynamic and changing, it’s like if you stay fixed on certain things it’s going to feel like the world is working against you. You’re just going to bring yourself more suffering. 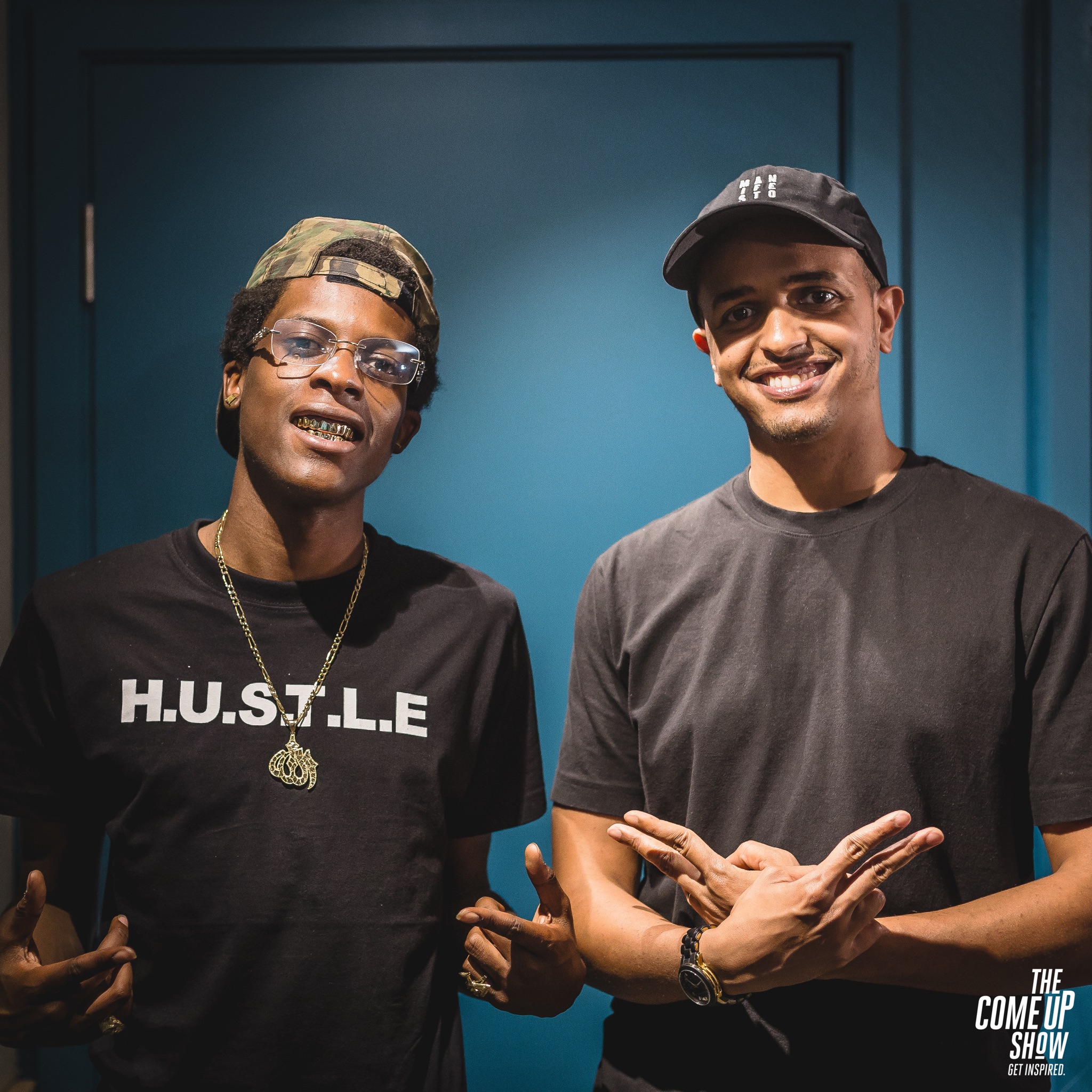 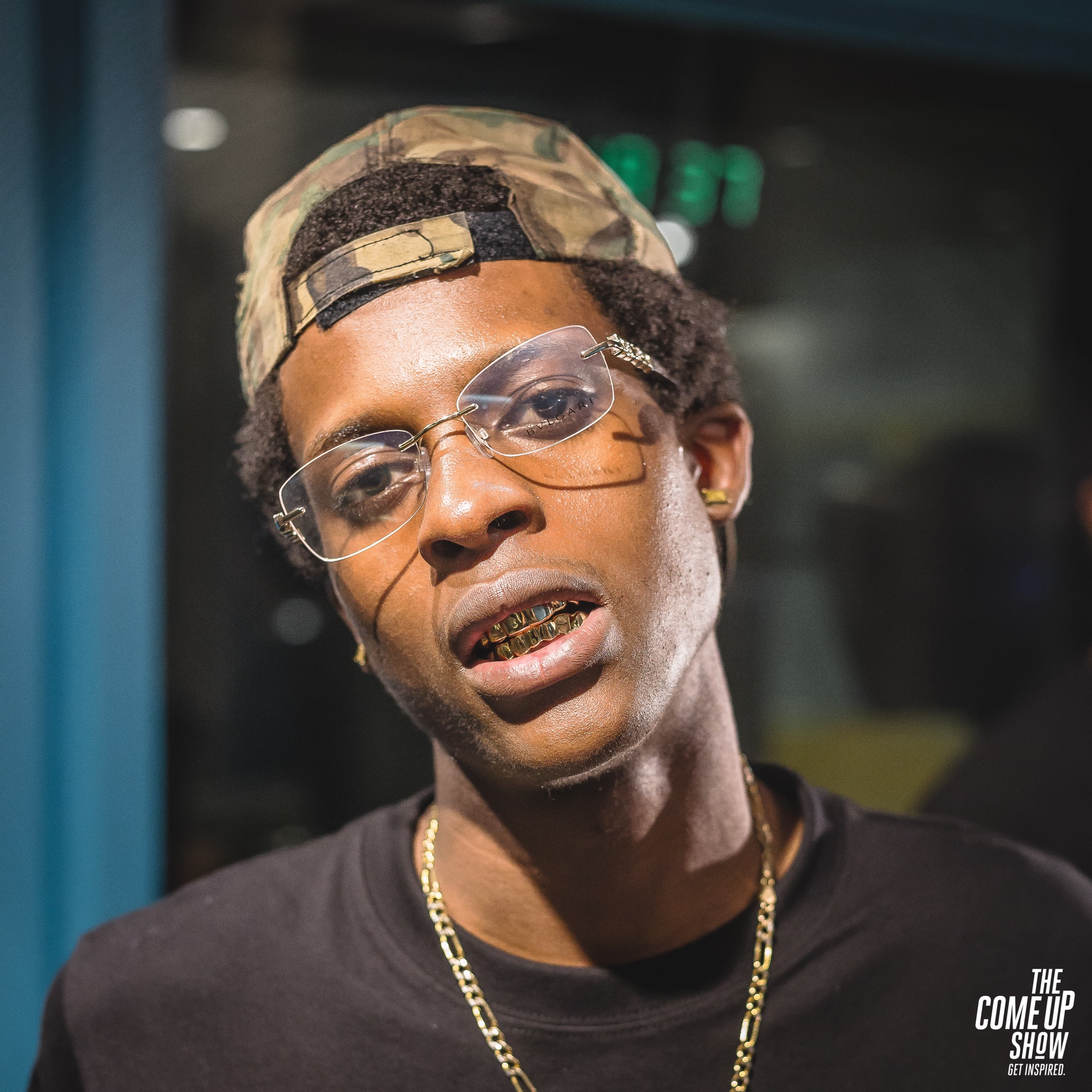