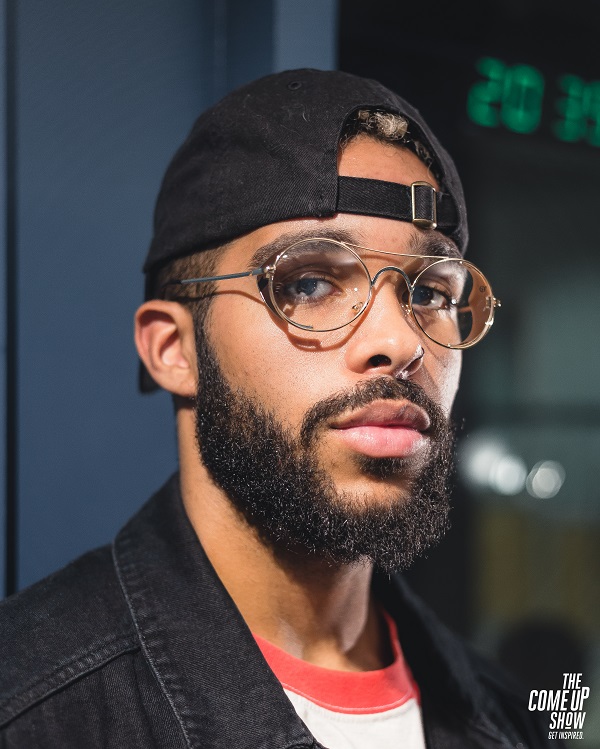 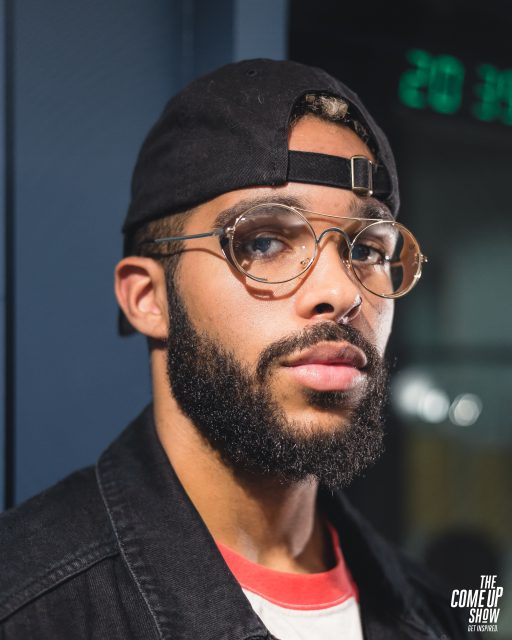 This week we present our interview with Toronto singer Saudin. He’s having his debut show this Friday, September 1 at the Mod Club and we definitely recommend you check it out. Saudin is most commonly known for his role in the long-running TV series Degrassi: The Next Generation. Now he’s making music with his first EP “Before I Met You” four months ago and just released a brand new EP “A Midsummer’s Daydream.”

We had a very inspiring conversation that explores Saudin’s creative process every up-and-coming artist should listen to. Saudin told us about his upbringing, living with his famous sister and how it inspired him, his transition from acting to making music, and so much more. Below is an excerpt, play the podcast to hear more.

Chedo: You have an EP coming out, you show is about to happen… how does everything feel right now?

Saudin: Honestly, it feels like cloud 9. It’s everything that we’ve ever wanted. I remember one day I was recording “Sunset”, it was mixed but not mastered yet. I pulled it up on him? I believe I played “Passenger” and “Sunset”, and after that, I was like “yo let’s get to work”. We made like 8 songs in two days.

Chedo: Your sister was a big influence for you, right?

Saudin: My sister was kind of a star growing up, and I’ve always wondered what it was like. So I told my mom that I wanted to try acting and see what it was all about. My sister’s agent got me an audition for the Natalie Cole biopic, all I had to say was “yeah I’ll try out for it”… What was magical about it was seeing the relationship I had with my sister. Seeing her as my sister through the night, and seeing her as some big actress throughout the day. She was like Hannah Montana to me. It was inspiring. She was a great figure in my life.

Saudin: I don’t really understand why people feel like it’s necessary to say I look like somebody. How is that going to change my day? But if someone says I sound like [Drake] or make music like him, I’d take it as a compliment… It’s just inevitable that people are going to say that since we started at the same place, on the same show, so it’s inevitable.

Saudin: I’ve definitely had a lot of low points. There was a time where I was going through it every day. We were in L.A. at one point in time, and I believe we were still working on our project “A Midsummer’s Daydream.” I was promoting my show, and the reciprocity of energy I was giving to people was not there. I’m not the type of person to get salty, but when I’m in a relationship with somebody or a friendship, I give it my everything. So if it’s half-assed back to me, I’m going to remove myself from the situation…. People showed their true colors then. I’ve turned to prayer a lot when I begin to question things. It helps me get through a lot. 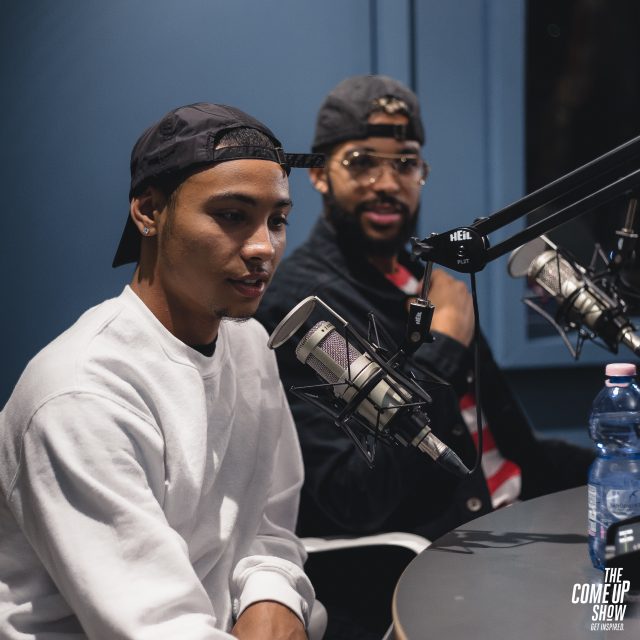 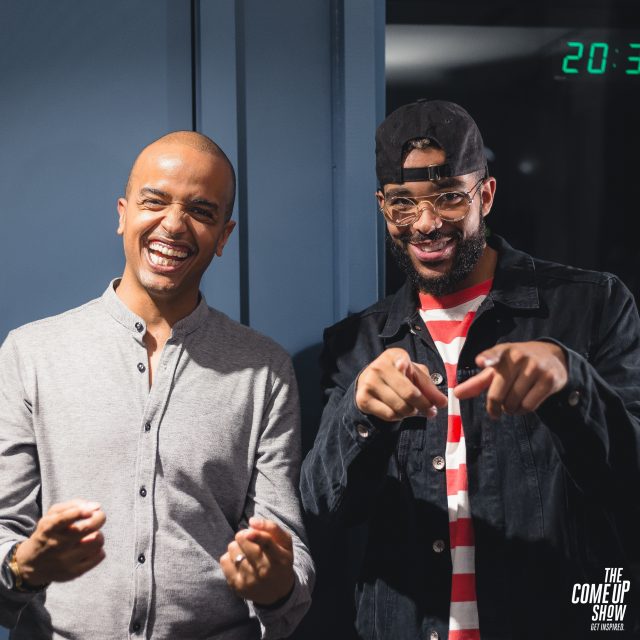 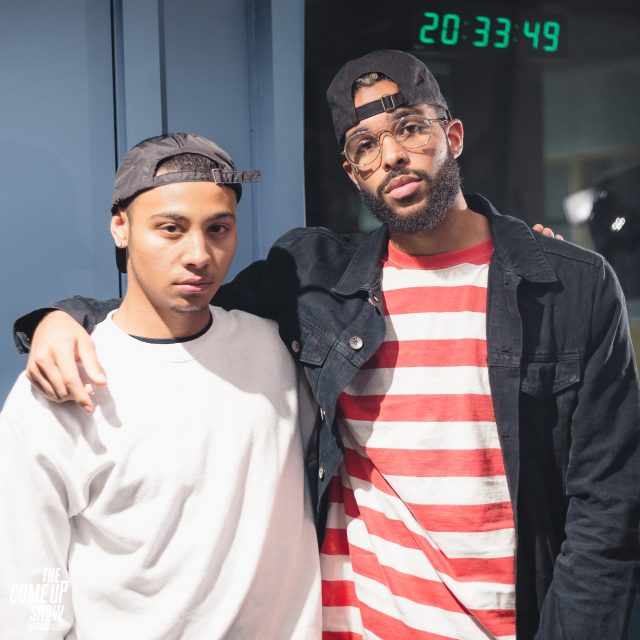 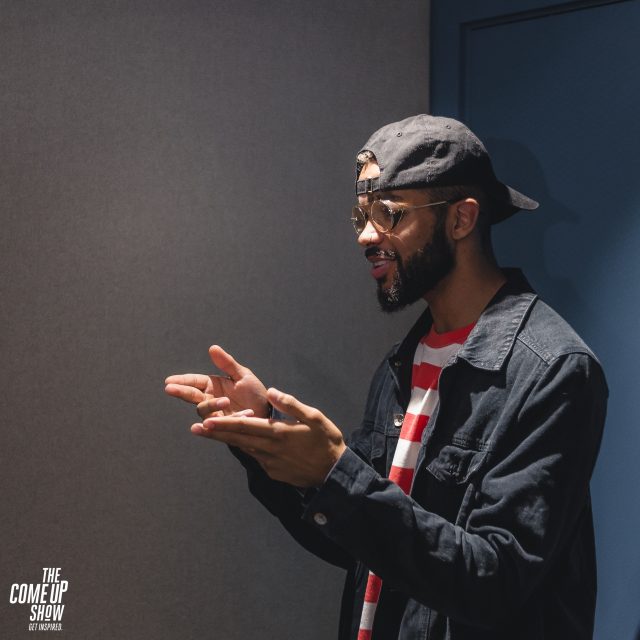