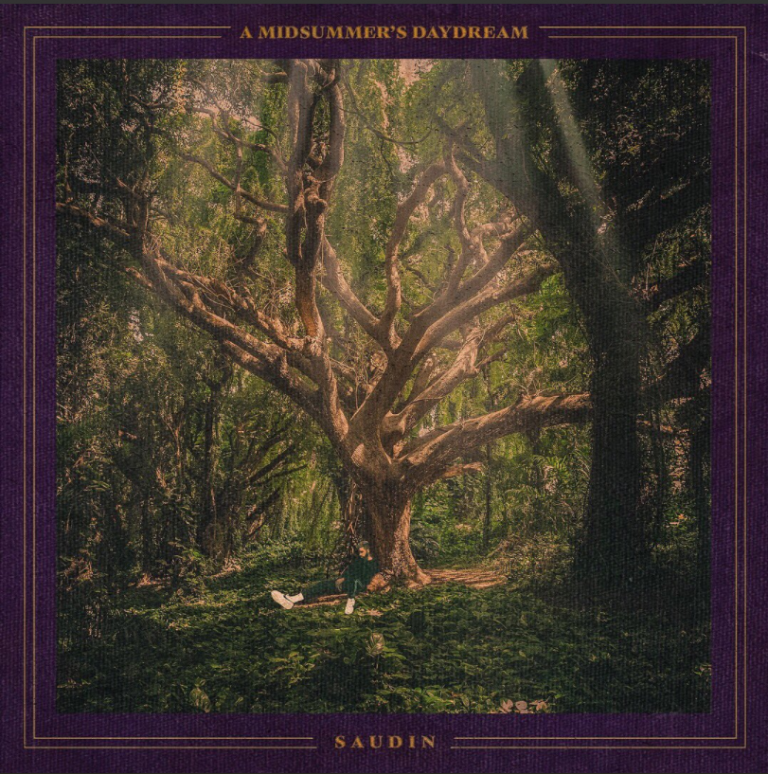 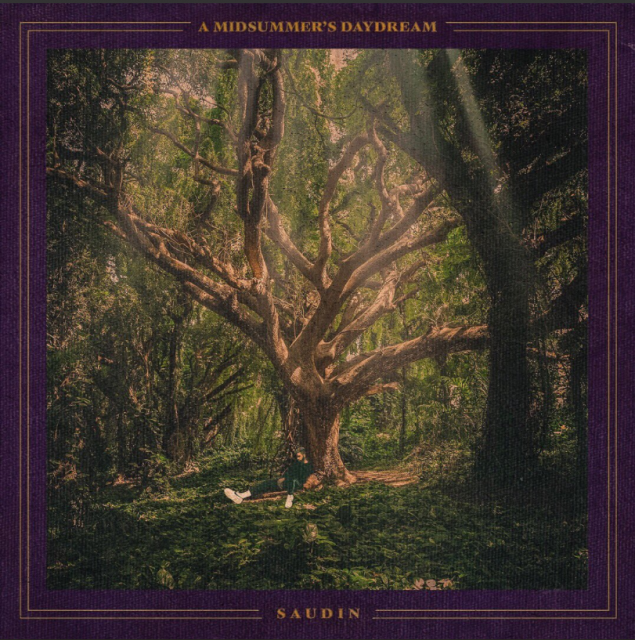 Watching artists grow and prosper is always a fulfilling feeling. Seeing someone you’ve had your eyes on slowly flourish and get the respect they deserve for their work isn’t an easily explainable feeling, and this goes way above and beyond for Saudin, who reciprocates that same energy and positive emotions right back at you.
Last October, Saudin had been experimenting with different sounds and testing his singing abilities just for the sake of seeing where it’ll go, after playing around with vocals and a selection of instrumentals, Sunset had eventually came to life and his first ever professional song was sent over to be mastered and perfected. After the production and polishing was done, Saudin and his team were happy with the outcome and decided to put it online to see where it goes, and within just a day or two, it was sitting well over 20,000 plays. This track initially catalyzed Saudin’s strive to make more music and grow himself more as an artist and musician, and he has already taken his talents farther than he could have imagined.

For over 5 months of working and perfecting his sound after the successful release of Sunset, Saudin proudly dropped his first ever professional project, the Before I Met You EP, a timeless EP that serenaded the entirety of the Toronto music scene with a familiar home grown sound alongside a whole new set of sounds for Saudin to play with. This EP boasted dozens of thousands of plays with a proudly Canadian team that worked together to make his first professional project a timeless one.

But the strive didn’t stop there, Saudin and his team came together once again for another EP, a shorter but equally heartfelt project to keep the fans on their feet, proudly titled A Midsummer’s Daydream. A 4 track project that shows the versatility and broad horizons Saudin can reach when teamed up with the right producers and team, and this team was no exception. Executive produced by Saudin, Emjay and dF, it’s easy to see why this entire project flows so smoothly and fails to show any signs of laziness or cutting corners. Emjay is very close with Saudin, being there from the very beginning and proudly putting everything he’s got into every project released, and this one was no exception. Alongside those two sat dF who also executive produced this project alongside the previous EP as well. All of this talent doesn’t go unnoticed as Saudin sits on thousands of plays in just a couple days and with an unrivaled team holding him down, there’s no telling where they’ll go.

This EP has a long backstory and the structure of it all is just as breathtaking as the music itself, Saudin explains the highs and lows he felt all while writing and building this EP, he explains how he sees his music as a journal to reach out to people and if he can grasp the attention and understanding of even one person with his music, he feels like that’s already more than enough. All of this was explained as we sat down with Saudin and Emjay earlier this week, where they touched on the entirety of this project and their lives before it all, you can listen to the podcast here.
Saudin’s versatility is shown heavily on this new EP with a selection of sounds in every track. Although the tempo of the EP tends to sound pretty universal, the flexibity is shown in the instrumentals, with an upbeat intro track, a slightly slower paced second track, Belize, with unique drum line, and an even slower R&B vibe on the third track, Saudin shows he capable of riding each beat without hindering his performance whatsoever. This amount of fluidity in an artist is a staple and a rarity and Saudin has it all in a high abundance. You can listen to all of this below, but you can also listen to it live, with Saudin’s first ever live performance this Friday September 1st at the Mod Club. If you’ve been a part of the Toronto music scene, you’d know just how important and iconic someone’s first performance is and being at the Mod Club only amplifies that, you can grab tickets here.

Check out A Midsummer’s Daydream below and keep your eyes out for more music from Saudin as this is only the beginning.