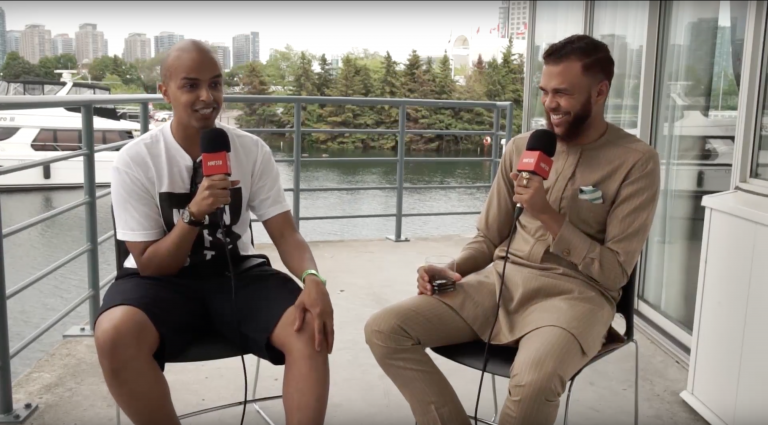 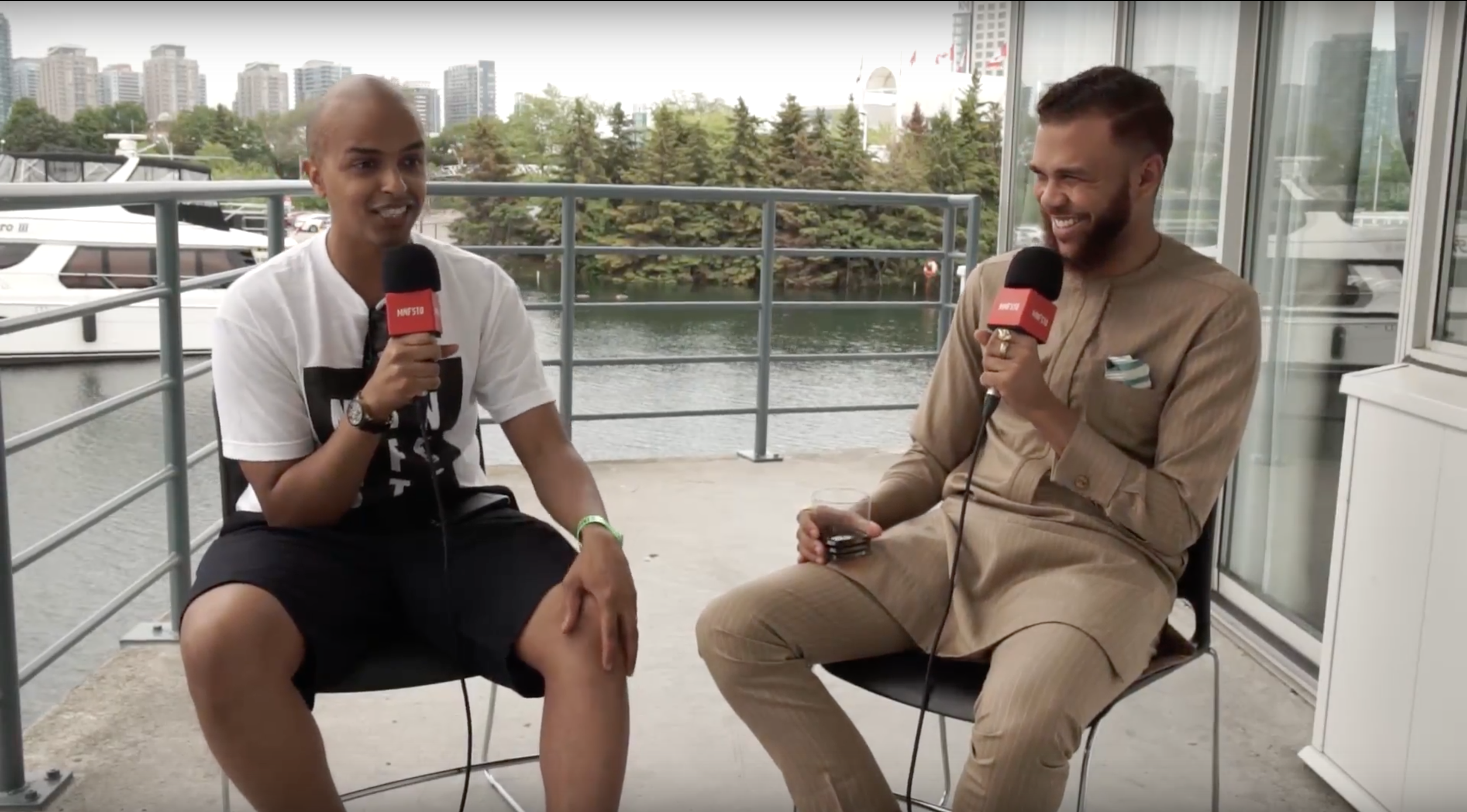 Jidenna is an artist that stands out in almost every way possible. His fashion, music, and all-around persona has made a daring contribution to hip-hop culture, and it’s making waves. What many don’t know about the international pop star is that he’s a huge fan of Toronto. “I really feel at home here,” said Jidenna, “I definitely want to make a base here…” Jidenna “salutes” us and Canada at large for the music renaissance we’re undergoing right now. Despite his success, Jidenna shares how he wants to dig deeper into his art, and why he believes there’s true strength in vulnerability. The Nigerian-American artist explains how his upbringing shaped his art, his work ethic, and why he wants to continue building the “African silk road” that’ll connect the diaspora of Africans across the globe.

Without further ado, The Come Up Show is excited to present our interview with Jidenna. This interview was originally featured on Manifesto TV during the Manifesto Festival in June. Play the podcast to hear from the legendary “Classic Man”, or you can also watch the full video interview below.

Toronto artists are producing things that are moving humanity [0:34]

Jidenna: I’ve been [to Toronto] a couple of times, but I want to stay here for a proper stay, like three months a year. Some of my homies say that this is one of their favorite cities in North America. It’s usually New York or Toronto… I’ve heard great things and it’s so beautiful here, I really love it. When we talk about homes, I really feel at home here. I definitely want to make a base here… I walked around it all last night. Sometimes I go around in my disguise so I can walk around and feel invisible again. I walked around and I felt it, and I’m just excited to see [Toronto].

Jidenna: I definitely would say that’s happening in Toronto and in Canada at large. In terms of entertainment and art, you guys have music, Hollywood, singers and rappers out there in the world producing high-quality content. That’s the corporate way of saying y’all are producing things that are moving humanity. People are moved by people who come from this city and this country. It’s important to, at the very least, take notice, if not study and learn from [them]. I say this very humbly as a patriot from the states, but it’s something we have to learn from other countries. It’s not enough to be American and know America, you have to know your neighbors at least! I think it’s a beautiful thing that’s happening in Toronto, I salute you all.

Work ethic is nothing but obsession [4:13]

Chedo: Being African, I know there’s a lot of pressure from family to succeed. Did your father pressure you?

Jidenna: My father told me this before he passed away: “A son that does not question what has happened to his father, then what happened to his father will surely happen to him.” I’m saying this to you because I know that the pressures that he put onto me I now carry as a man, an individual. I find it interesting how things are inherited. You get royalty sometimes and other times it’s the great work ethic, but you also get the pressure. That’s always on my mind, to always invent and make something new. That’s what my father instilled in me.

Chedo: Why do you choose to put the pressure on you now that he’s gone?

Chedo: So when you’re obsessed how do you manage that in the relationships around you?

Jidenna: I don’t know, man that’s why I make music, so I can figure it out. After I make the album I look back like “why did I make that song?” I’m embarrassed by certain music that I put out. I’ll be like “wow I really just told everybody that,” or what’s even worse is that I tried to disguise how I feel. That’s what really embarrasses me. When I can see the insecurities in myself and that I’m fronting… trying to be somebody I wasn’t. That’s what really makes you embarrassed. I know every real artist relates to that because that’s worse than purposefully saying what you felt in the moment.

Chedo: Doesn’t that make for good art though?

Jidenna: It’s like that quote “mask on, mask off, f*ck it masks off.” The “f*ck it masks off” moment feels great, but when you notice your mask is on, it won’t feel good. It’s the balance… the table tennis between those two poles that makes good art.

Chedo: Is that what the album is about? Having those two dynamics, from “Classic Man” to “The Chief”?

Jidenna: I don’t think those are opposite ends of the poles though. I think those are further magic madman’s that are hidden in the story. I think that “Classic Man” and “Chief” is like the two step for me bro, like the shallow end of the pool. I’ll go further than that. As we move further, we’ll get a little bit wilder. I’m not too cool, and I never really liked anybody who is.

Your true strength comes from vulnerability [8:40]

Jidenna: Demetri is the homie, and he was good friends with Stromae. Together they put on an amazing album and amazing tour, I loved those guys so much. After we did Madison Square Garden together, Stromae and I were dancing with our mothers who were there to represent. It was dope, we were having a good time. Then we go to the bar and Demetri says “You’re too perfect,” and he talked about the importance of vulnerability. At the time it was my first year in the game, so I was a youngin still playing my rookie year. Demetri told me that I was mighty but I had to show my vulnerable side because that’s where your true might comes from. That stuck with me, and without that conversation, I would have never made records like “Bambi.”