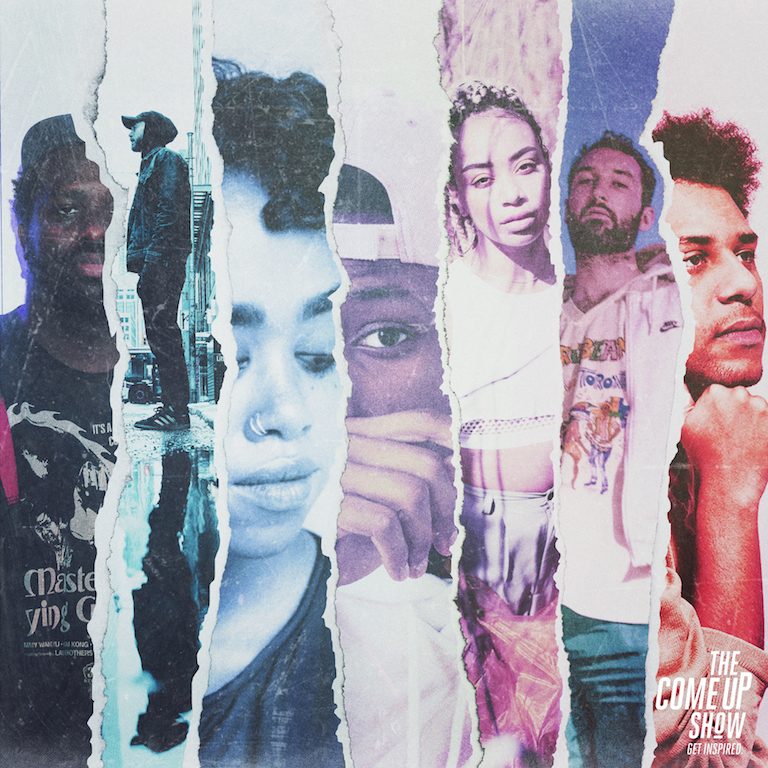 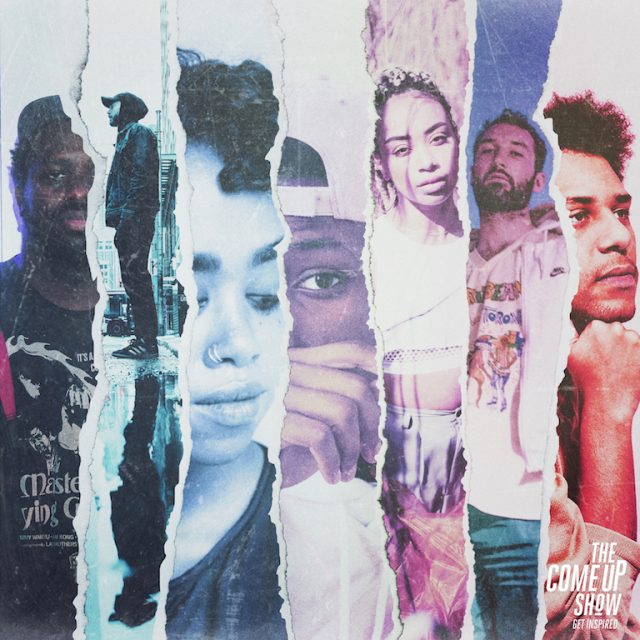 What’s the first thing you think of when you hear “Toronto sound”? I’m willing to bet Drake or The Weeknd instinctively come to mind. What many don’t know is that Toronto’s music scene is complex and varies on a spectrum that goes beyond the dark, moody sound that often characterizes the city. Take for instance singer-songwriter and producer a l l i e, her style in music goes beyond the typical dark-moody sound that Toronto is known for. Her sound involves a lot of groove and funk undertones, something she calls “a mash-up of analog and digital”.

a l l i e isn’t the only star rising in Toronto’s alternative scene, artists like M.I. Blue, Clairmont the Second, and 2nd Son are also changing what is known as “Toronto sound.” In this episode of The Come Up Show we present our very first audio documentary presented by Soundcloud. We talk to artists from Toronto who contribute a unique and alternative sound to the city, share their perspective on being an artist in Toronto, and discuss whether or not the musical renaissance is changing things for the better. Thanks to stars like Drake and The Weeknd, Toronto has climbed the ranks of musical hotspots and is now able to bring our talented artists to light. 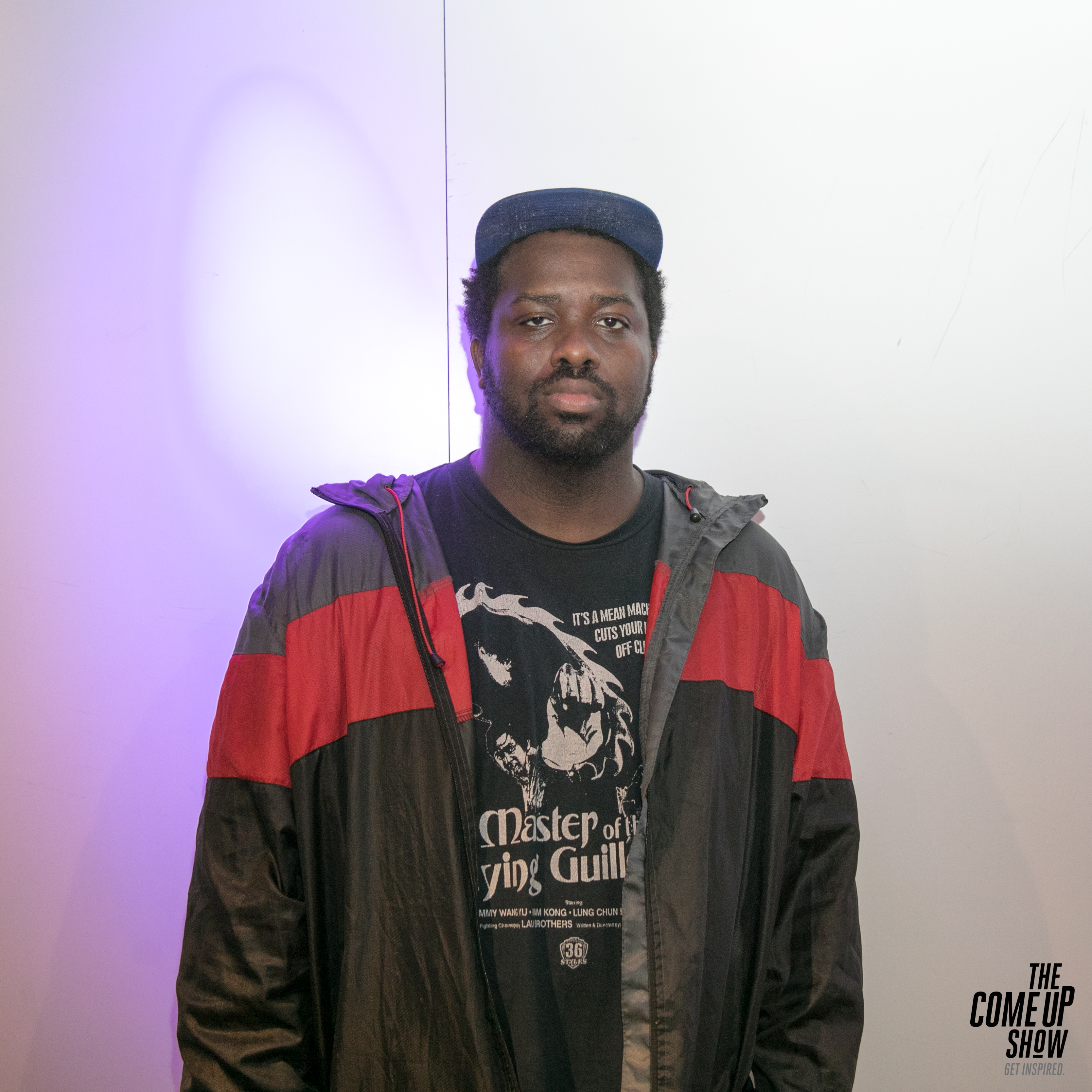 Elaquent: “You’re either a bedroom producer or you’re some guy with a mic making songs. So you’re on one side of the equation and on the other side are the big major label and all of the corporate bigwigs. It wasn’t till much later on that they started to intersect. And for me, as a proud bedroom producer, I came out making beats at a time when everybody when everybody would look down on anybody who was making music but couldn’t do it in a big studio, or with big expensive equipment. Soundcloud and a few other sites were out there showing everybody that there’s talent everywhere… There are folks that are just as good using nothing but their MacBooks. Soundcloud was pretty instrumental in shattering that stigma and belief. So when I see Chance the Rapper collecting awards, I realize that he was just like me not very long ago.” 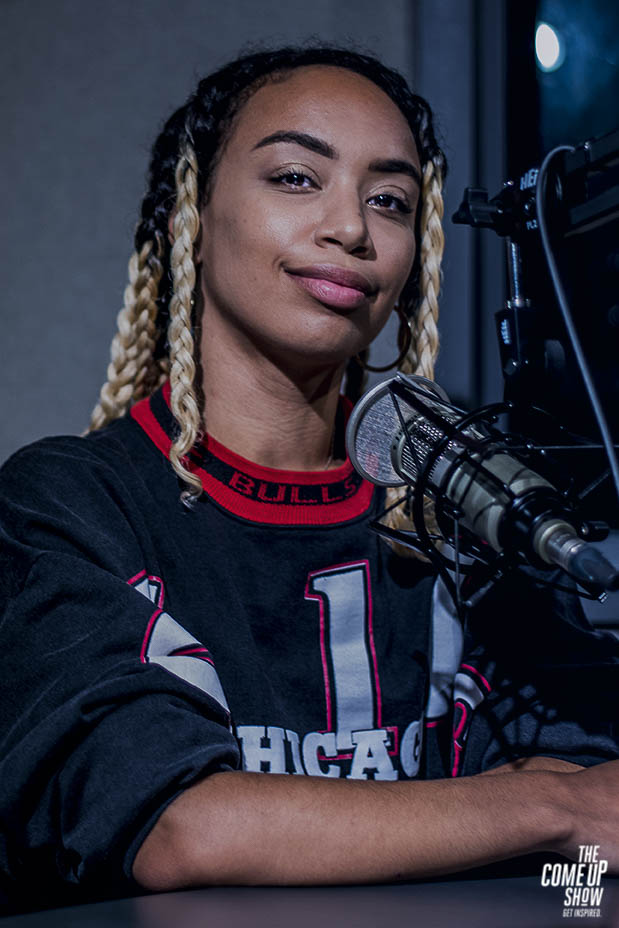 a l l i e: I feel like Toronto sound is more like this trapy, moody, dark R&B, so when I say I don’t fit with that, that’s what I’m talking about. It’s not that I don’t like that music, I’m into it, I just think what I’m doing is a little bit different than that. I’m trying to do something that feels organic to me, that is vulnerable and really honest.

Chedo: Like your song The Sonic? That’s definitely different.

a l l i e: Yeah it’s a little bit more groove-based, but I definitely try to incorporate live instrumentation when I can. No Forever has live drums on it, 2nd Son, and River Tiber all love to have those live elements as much as they like the electronic sound. It’s kind of like that mash-up aesthetic of both analog and digital. 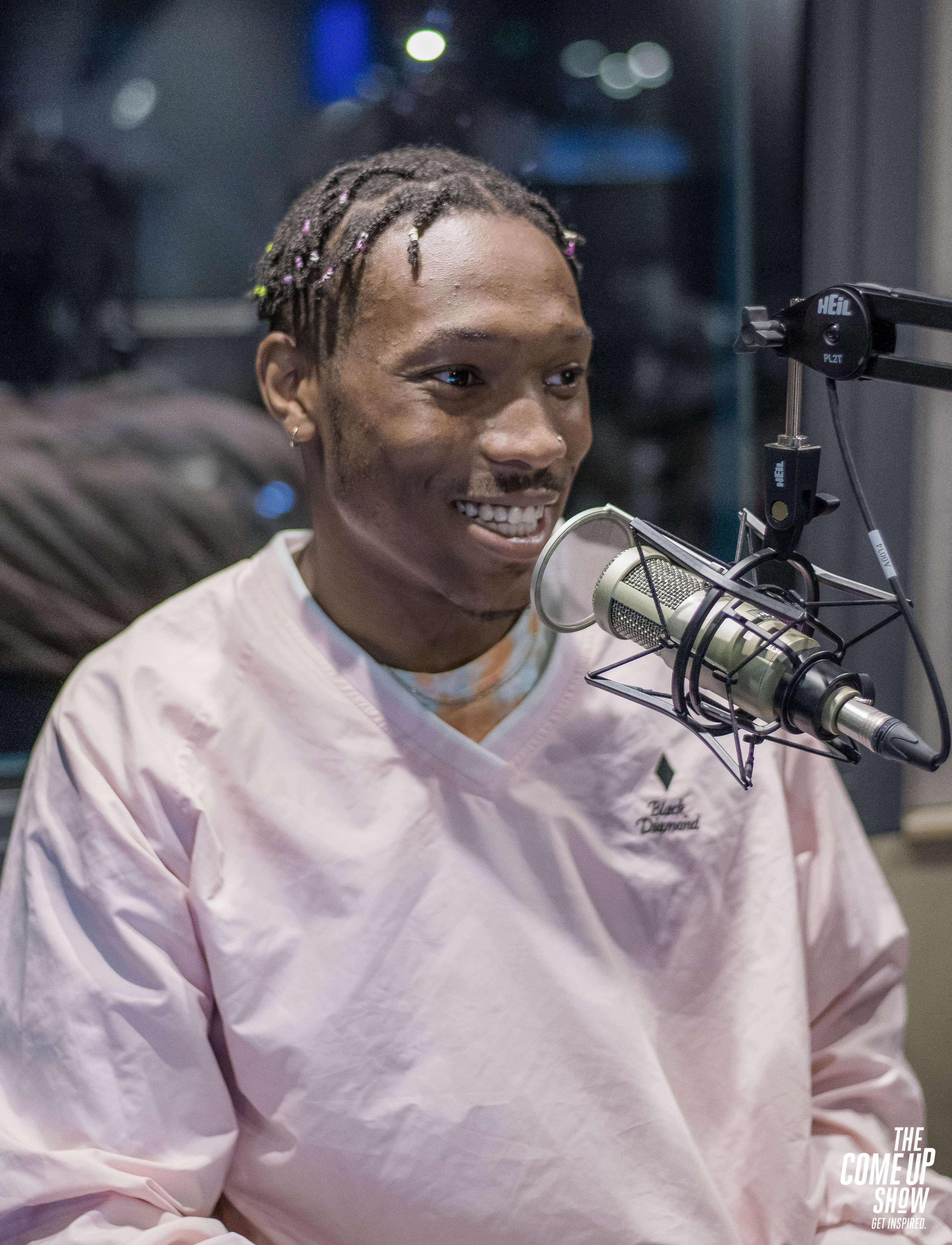 Clairmont The Second: I produce all of my music, I make the beats for every instrument. I mix and I master it. Sometimes I sample myself. If I want to sample but I don’t want to get hit with that copyright I flip it so it’s unrecognizable. I shoot all of my videos, with help from the team of course. I direct my music videos, I shot some of the videos that I’m in, I edit the videos, I color correct the videos, I drop the videos myself. I direct the photography, sometimes I’ve taken my own photos. I’ve taken my own press photos before. I design the flyers and posters, my actual logo with the face, my sister actually did that. My family does art, that’s why I can do this, my dad sings, my sister sings, plays guitar, draws, paints. My brother draws, plays instruments, he’s one of the best producers I’ve ever heard in my life. Because of that, I’ve been able to take things into my own hands, I have total control over everything. 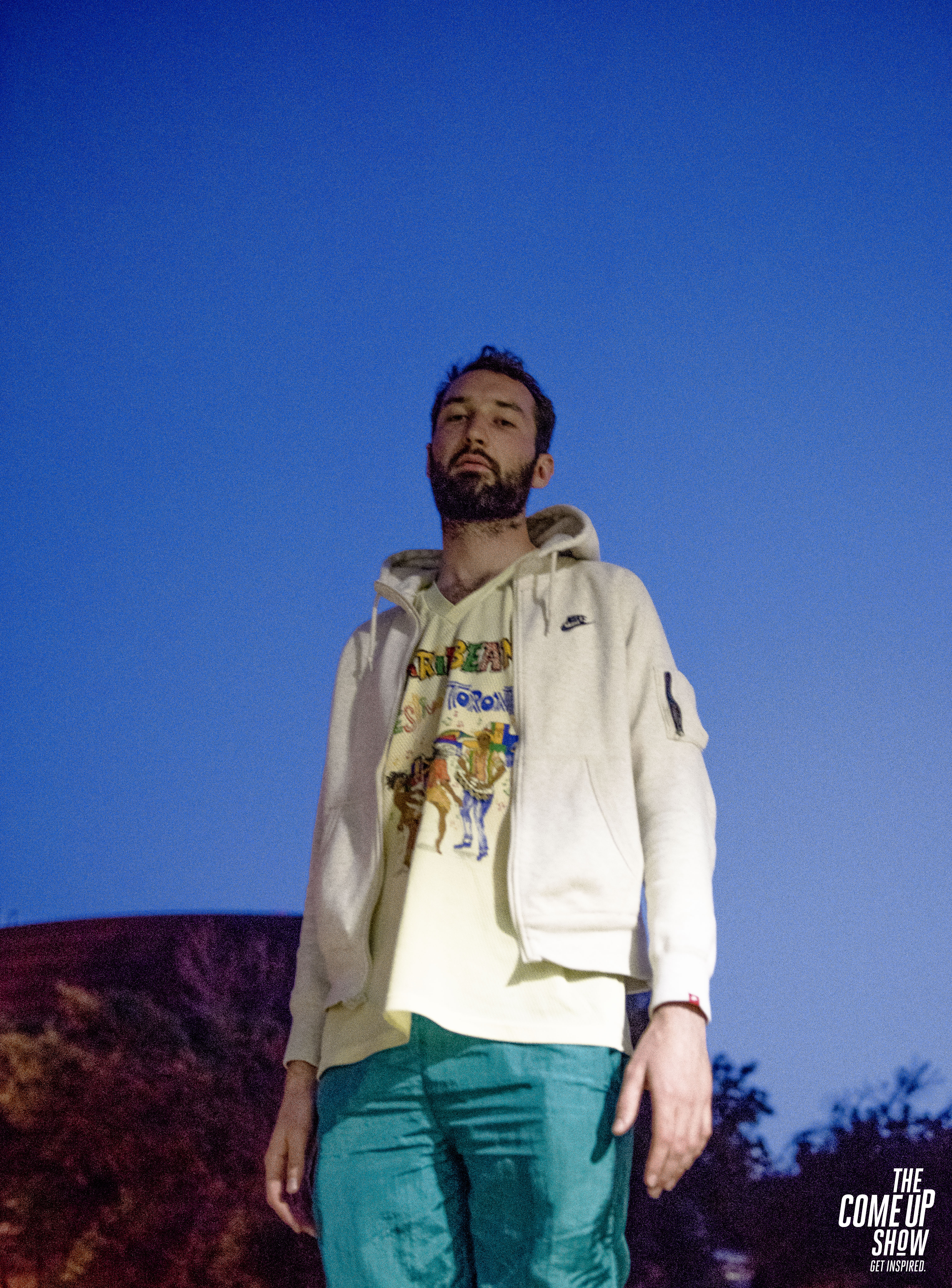 Birthday Boy: I don’t think people would peg Toronto as a cultural hotspot. It’s a good place to live and a good place to raise kids but if you want to make art you might want to go to Berlin or something like that. Despite that, there are a lot of artists here and it’s cool. It’s shifting the tide toward that, but at the same time, the tide is shifting the other way. Venues are closing left, right, and center, neighborhoods are turning into these weird condo, skyscraper places. It’s important for the arts to be valued if you want to have a society that’s enriched and good to live in. It’s been clear that money is the most important thing, but it can’t be the only thing. You need culture, you need soul and spirit in a city so it can be a place that people want to live. Sometimes I worry that we’re just going to turn into this boring, cultureless place and everyone is going to have to leave because they want people to afford the rent. The fact that things seem to be moving in two different directions at the same time is interesting. It’s important to embrace what is basically a musical renaissance that’s happening here because it might be one of the things that might actually help us be a city. Not just a collection of rental units and stores. 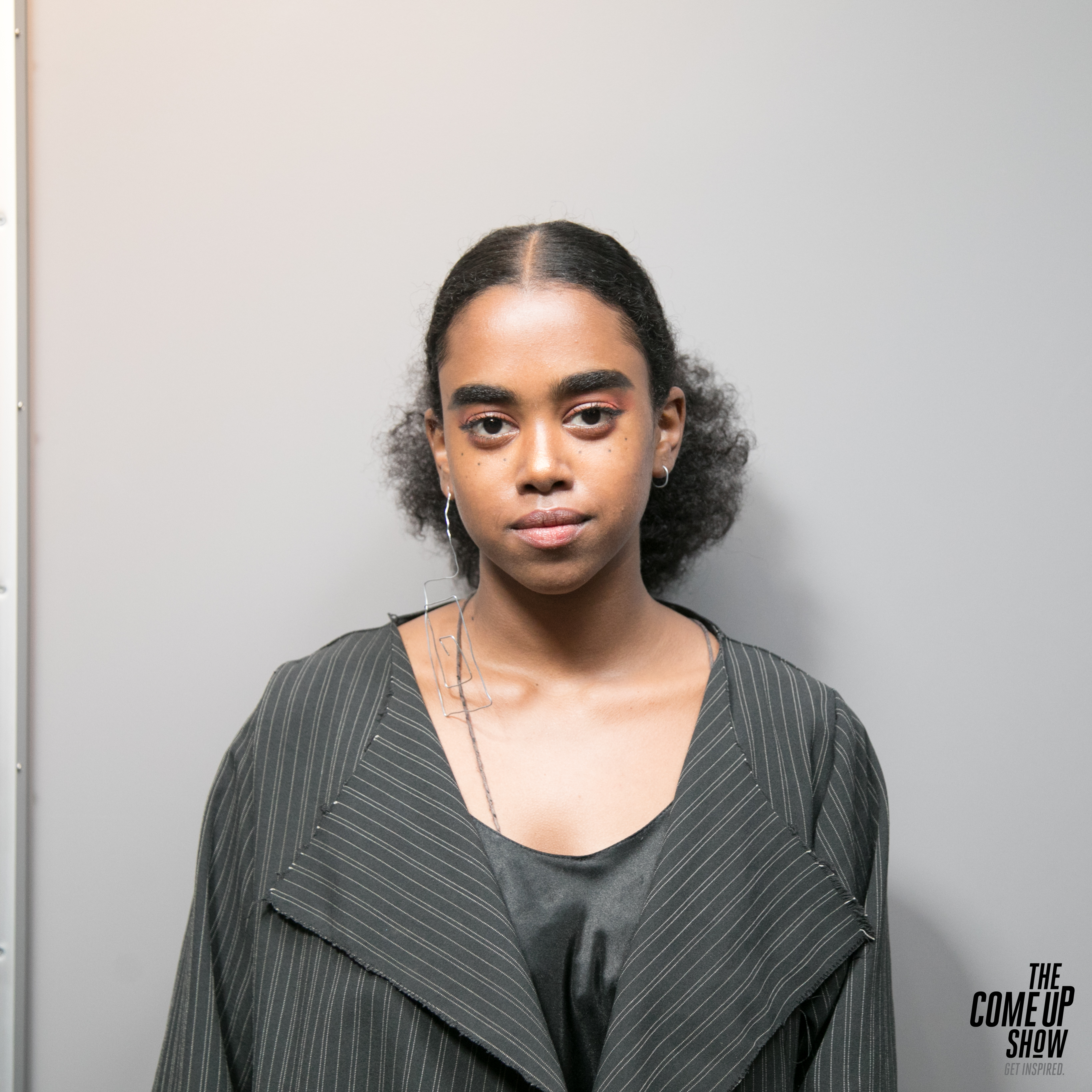 M.I. Blue: There was a time when a lot of artists, my friends actually, would say “Man in Toronto you can’t do anything, you can’t get recognized.” Now it’s changed, now it feels like we can really make it, this can be the new city. It can be the new L.A. or Chicago… We can create some really beautiful music. It’s incredible.

a l l i e: It feels amazing [to be an artist in Toronto]. It feels like something really special is happening right now. I think everyone is tuning into that. Everyone is recognizing it, and I think Toronto has a history of not recognizing our own talent until it pops off elsewhere. I think it’s really cool to see people embracing Toronto talent right now in a new way. People don’t want the rest of the world to hear it before we do. 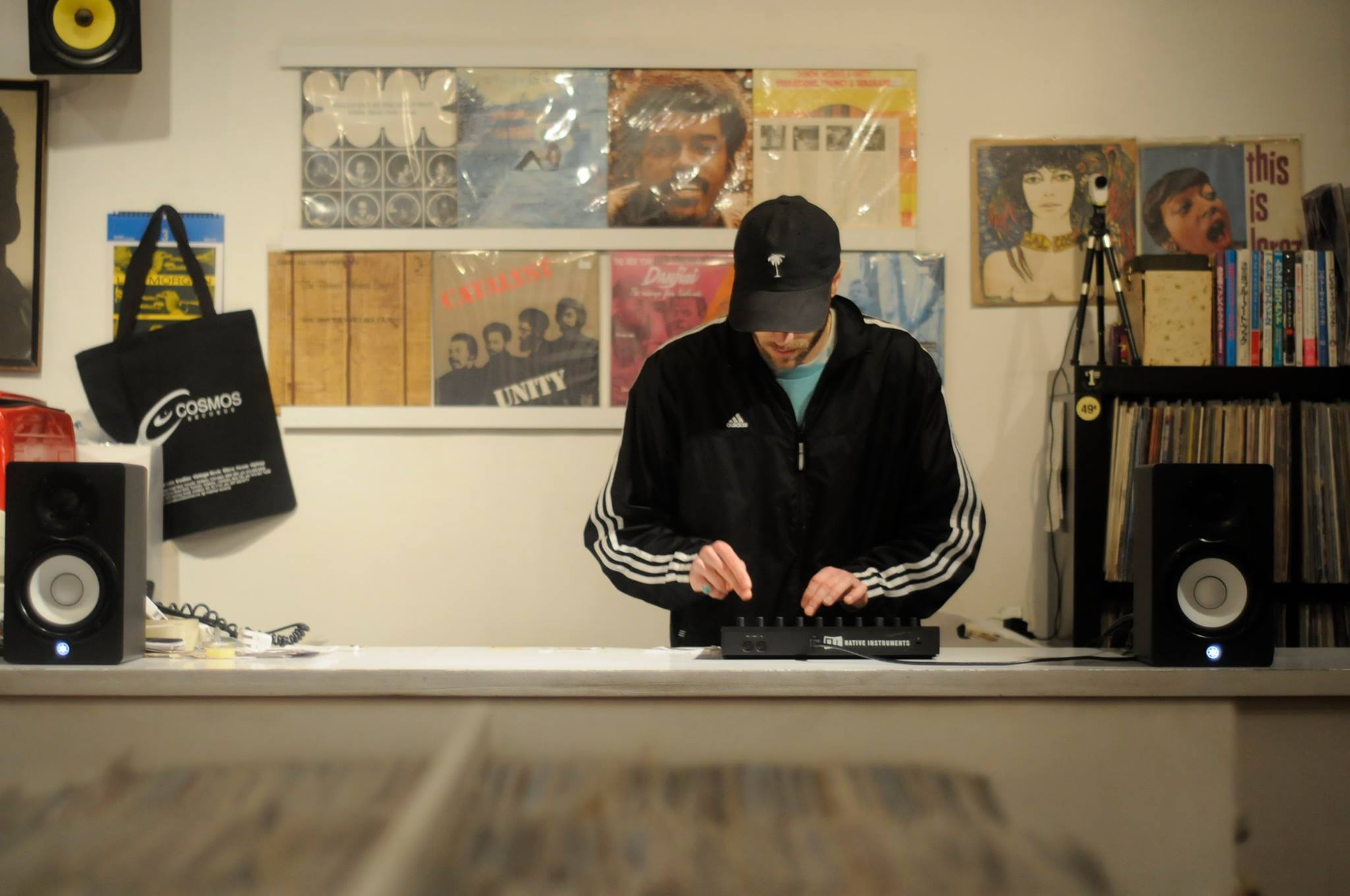 2nd Son: I do see how this is strangely an exciting time to be making music, it seems like something is popping and everyone is starting to take a look. This is why everyone I know struggles with releasing music if Toronto has a hard time recognizing Toronto… Toronto’s slow to recognize their own, I’ve heard that too. If that’s true, I think that a lot of the people that are great artists in Toronto have a hard time letting anything out of their studio. You can’t sit around and act like nobody is giving you props when you only put out one song in three years. I think that there’s a lot of need to pressure ourselves and our peers, in a loving way of course, but put that shit out man, don’t just leave it in your studio. If you’re making at least 10 songs, pick two or three. Just do something because everyone is paying attention. Sometimes the stuff you don’t really like is the one that does the best. What if some the artists you were just talking about didn’t come out because they were too insecure and wrapped up in whatever nonsense. So I’m glad there’s this turning of the tide, in terms of Toronto music, but I also don’t want that to get too big of a thing because the pressure is still on us to deliver quality music. That’s what we’re paying attention to, and it’s only going to be as good as your living.

Subscribe to The Come Up Show Podcast! Make sure to give us a 5 Star Rating and Review!