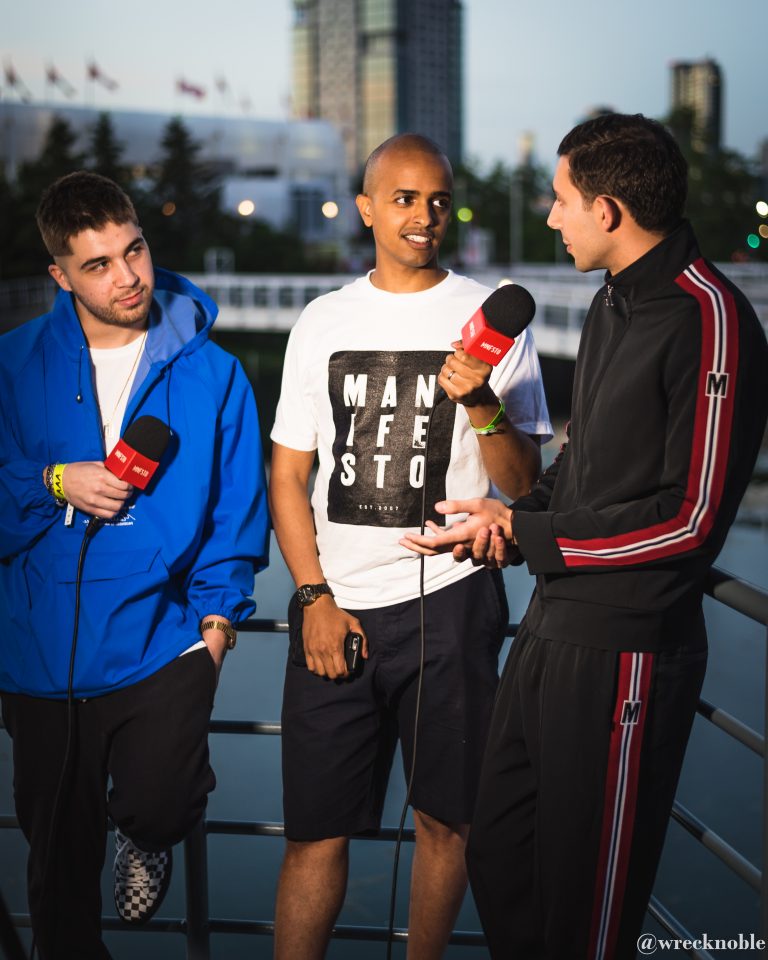 Majid Jordan: Look for those moments that inspire you differently and opens your eyes 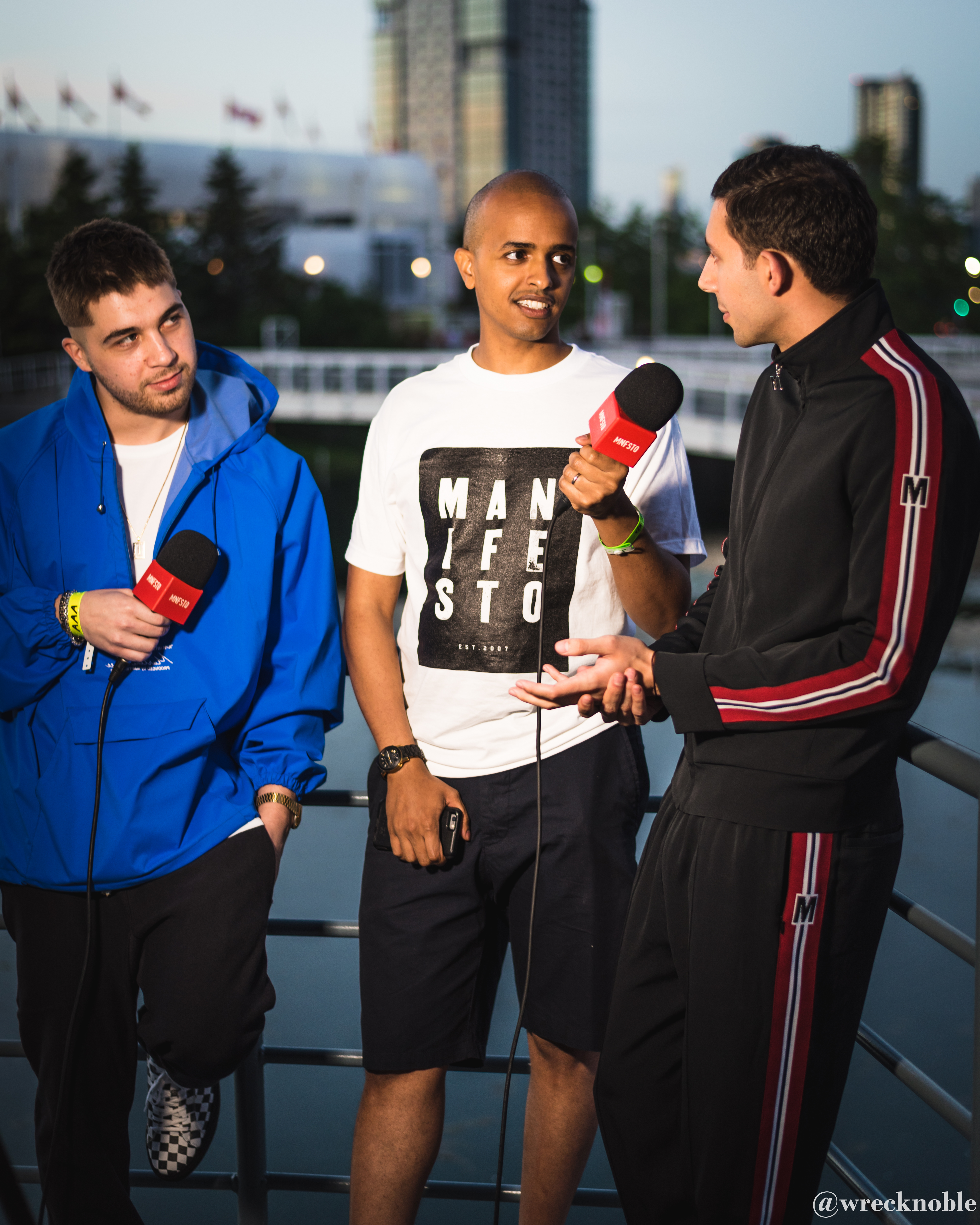 Meet Majid Jordan, the magical musical duo straight from OVO Sound. The two Toronto natives, Majid Al Maskati and Jordan Ullman, have made waves with their electronic, R&B music. They met in 2011 when they were students at the University of Toronto, and now five years later their headlining shows and performing at festivals. They tell us how they owe all of their success to the late nights in their dorm rooms where they spent endless hours shaping their craft. “I got a noise complaint every single day,” Jordan told The Come Up Show.

It’s a good thing the two didn’t stop at UofT, since they went off to become the leading members of Drake’s record label OVO Sound. We got a chance to speak to Majid Jordan at Manifesto Festival. Listen to them talk about the Canada’s “tight-knit” community, how the Toronto sound is changing, and what dreams their chasing now. Below is an excerpt from our talk, play the podcast to hear more.

Jordan: Canada is very tight-knit, especially in the arts community.

Majid: The degrees of separation are not that far apart. If you love what you do and you pursue it authentically and lovingly, you’re going to meet people who do that the same way. Bands like BADBADNOTGOOD, Charlotte Day Wilson, Daniel Caesar… that whole movement is a real thing that’s happening in Toronto right now. I love that kind of stuff.

Jordan: I think we’ve stopped categorizing Toronto in this type of music and that type of art. It’s really about going forward with it and putting out an album, and doing the work to make it resonate with people. The Toronto sound has turned into a Toronto culture, which has turned into Toronto arts in general. So we’re back at the place where we kind of always had that, but there’s way more recognition about what people are actually doing and how much work they’re putting into it.

Majid: Our mission statement is to manifest all of the dreams that we’ve had over the last year. We did Coachella this year, and that was the moment we looked at each other and realized that this was a huge step in our career. We’re really thankful for it, but now, what can we dream of? The sky is really the limit, and I hope all of the artists from Toronto feel like that. If you do what you do every day, like go through the music, the drafts and you think about it every day to the point it never leaves you…. Until the music comes into existence, that’s when it releases.

Jordan: We’re in that age of arts where being apart of a lot of different things for a short amount of time makes it harder to stick to your message the whole way through. It makes it harder to deliver a concise direction and how you want to influence people.

Majid: You’re going to come across stages of adaptation, and that’s okay because when you adapt, you change. It’s okay if you’re into something at a certain age and to not be into it when you’re older. You discover something new that pushes [what you use to like] to the side. That’s an exciting moment. You should always look for those moments that inspire you differently and open your eyes.