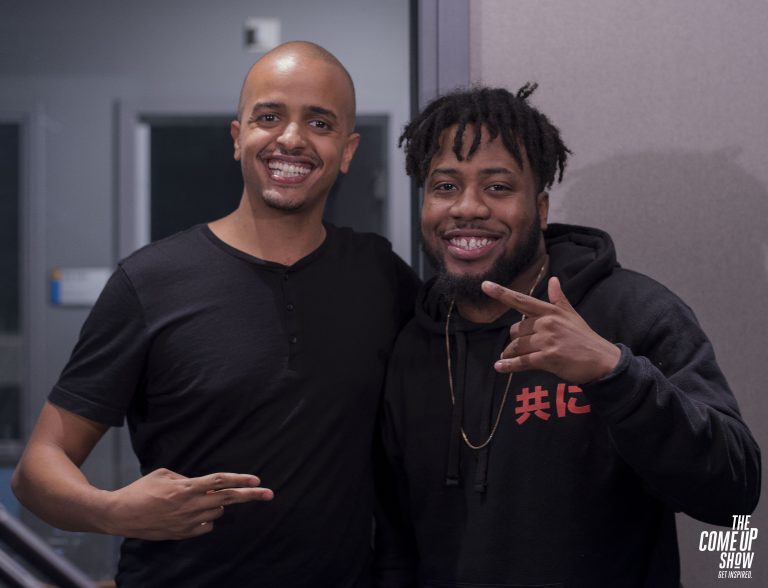 City Fidelia: Pay attention to the energy you give out so you have enough to produce yourself. 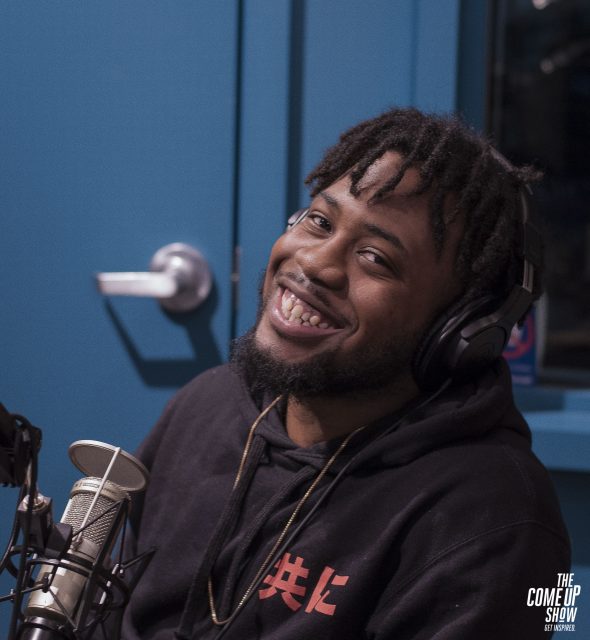 City Fidelia is a socially conscious rapper that’s always speaking on hardships everyone can relate to. He’s shared the stage with artists like Fabulous, Bow Wow, and A$AP Rocky, and performed at major festivals like Bluesfest and Manifesto. What many don’t know about City is that he has a crazy come up story, that all started when he moved to Toronto. He and his friends would rent out their place and share a small room every weekend, just to help support his music. They now make up the creative collective Ensemble, where their mission is to bring people together and teach that anything is possible through art.

In this interview, City takes us through his upbringing in Ottawa, and how he moved to Toronto to pursue music. We talked about how hard his transition was, and how it gave inspiration to his hit song “Lately.” He tells us what it was like to work with Malik Yusef, Kanye West’s good friend and a member of G.O.O.D Music. For an artist that’s not from a big city, this interview will inspire you. Below is an excerpt from our talk, play the podcast to hear more.

City Fidelia: I looked up to Belly… He really worked for where he’s at right now.

Chedo: It’s been 20 years and he’s just coming up from the public perspective because he’s been writing songs for The Weeknd and all of that. So when you see that, how does that make you feel.

City Fidelia: I’ve watched him grow from the beginning since he was handing out his mixtapes. I still remember the bars from his first mixtape that he dropped. It just shows, that if you truly believe in yourself and you know what you’re destined to be, it’s going to happen. It might not happen now, it might happen five years from now, but it’s going to happen as long as you believe in it. That’s what [Belly’s] career shows. If I had to say who I wanted to be when I was growing up, it would be Belly. 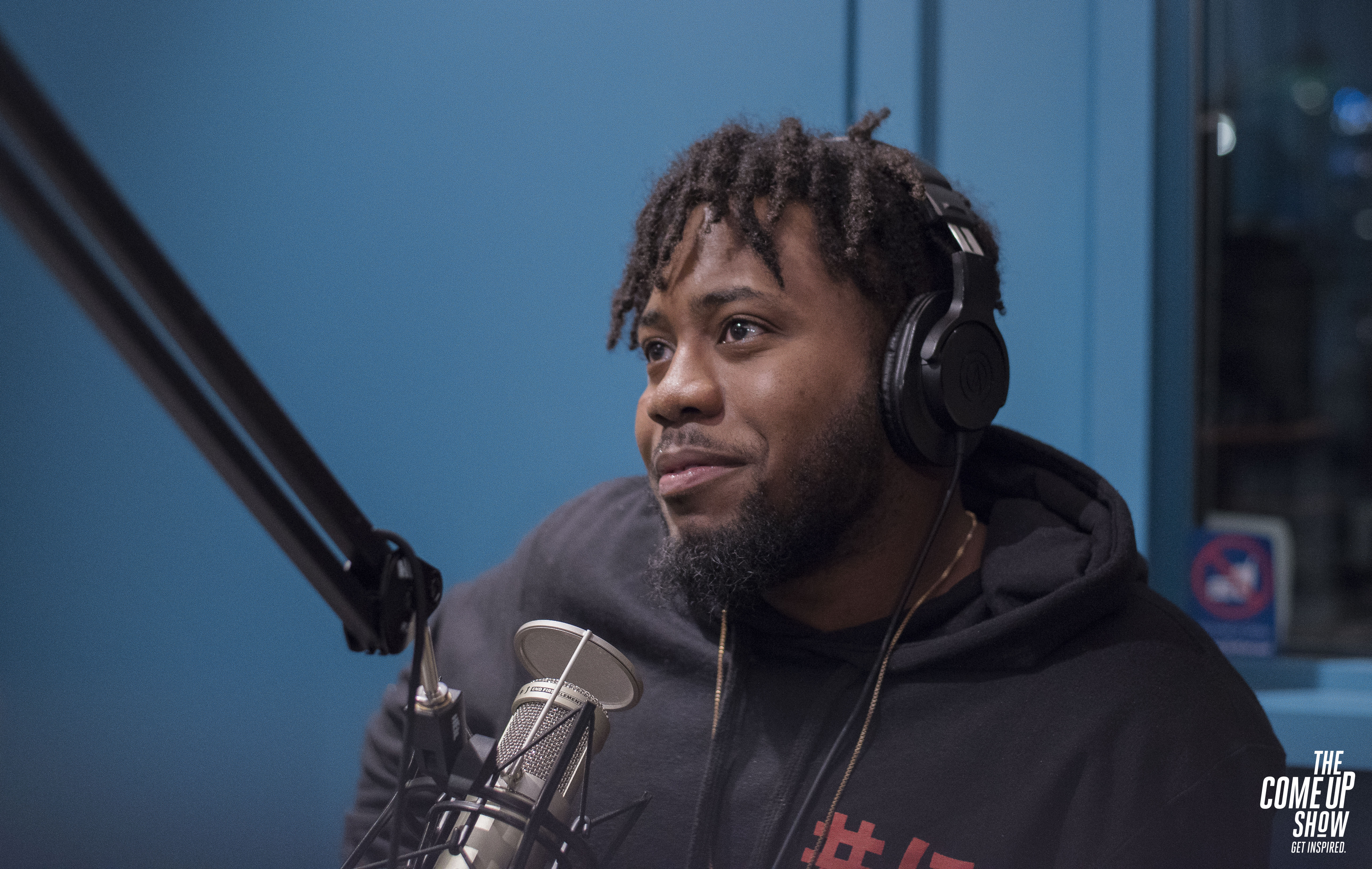 City Fidelia: Well I was in the position that I really didn’t have money, but I knew I had a great song. So me and my homies we would Airbnb one of our houses and share a small room between the 5 of us. We were trying to make some money to go to L.A. for the Grammy’s and meet people. So we all rented out our condos, come to my house and sleep in this small ass room just to make money to promote this song, travel.

Chedo: Wow so your homies would rent out their place, come to your spot, and then use the money to support your music? Oh my gosh.

City Fidelia: I walked up to him and I was like hey, I’m a fan of your work, and I would really like to work with you. He kind of swerved me at first, told me to speak to his manager. I spoke to his manager and he threw a pretty crazy number and said this is how much you gotta pay to work with Malik. When we had our session and right away he was like “Damn this is some good shit, I can tell that you took your time to make this.” So since then we’ve built a relationship, like anytime I’m in L.A. he’ll invite me to Universal Studios to work on projects or whatever. Anytime I’m going through something and I have questions, I’ll hit him up. 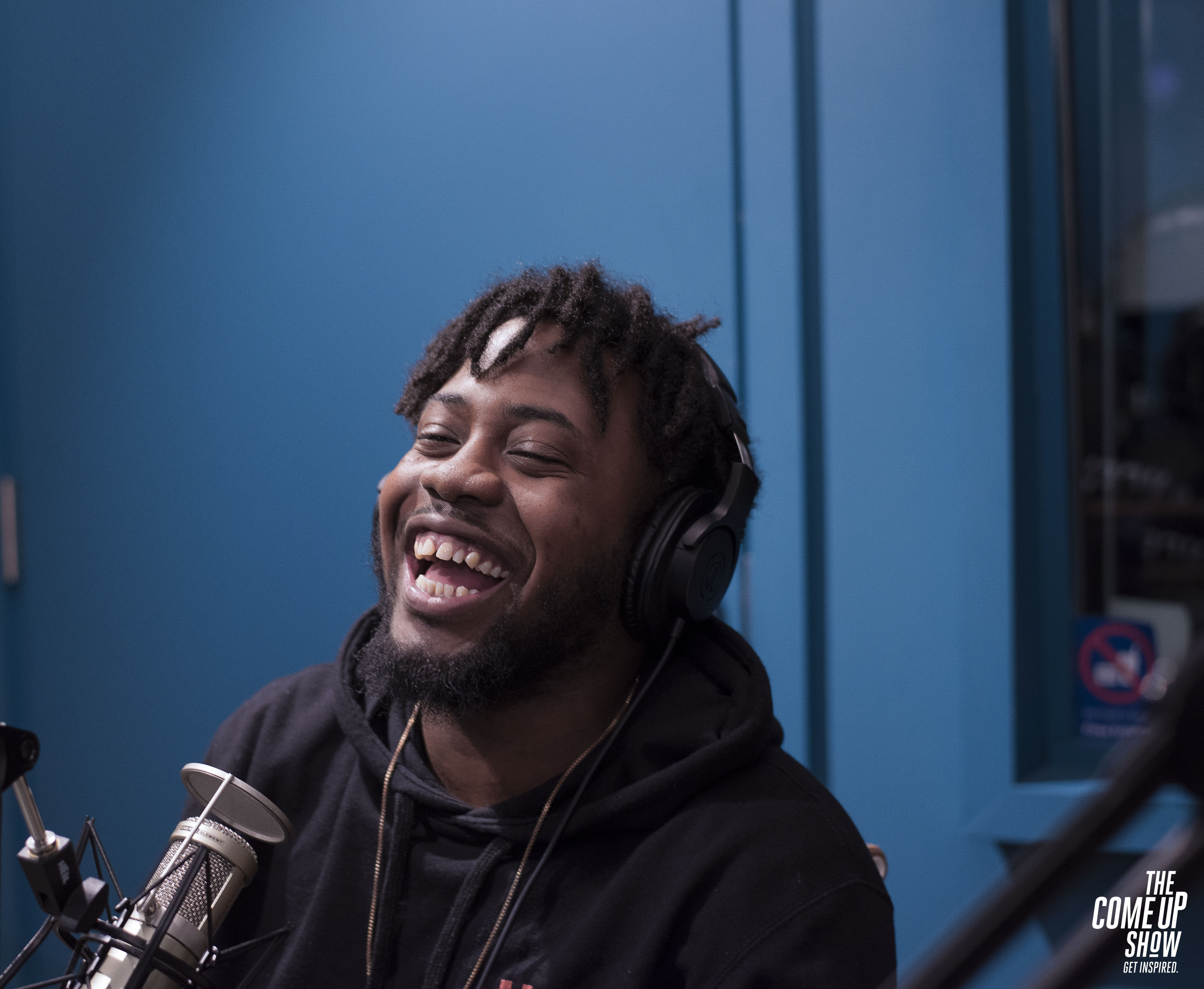 City Fidelia: The day that changed my life though, I was in the studio with him then King Los came in. He listened to my song “Freedom” and then he heard a bar that talked about religion. So he shared his views with me, and it was about a 2-hour long conversation, but what I took away from it was you really got to pay attention to the energy you give out. When you’re around certain people they take from your energy and your vibes. If you give that out too much, then you won’t have enough to produce yourself. So when I came back to Toronto after hearing that, I realized that it’s true. When I’m trying to see people every two seconds, or I’m trying to make money to take out this girl and this girl on a date, I’m realizing that my music is suffering, my happiness is suffering. When I take the time to see people that really care about me and are elevating me in life, I see that that’s when I’m excelling. So that’s what I really pay attention to when I’m approaching this life in general.