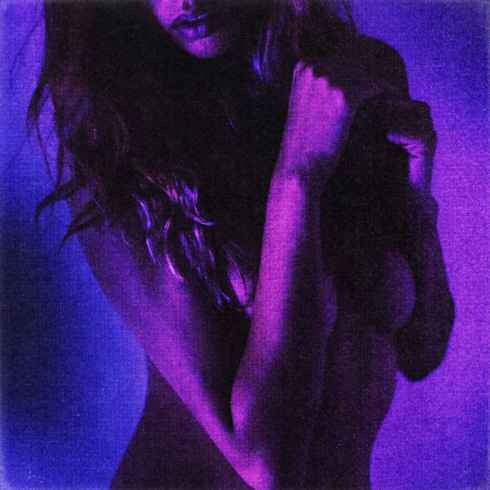 Every city has their own staple anthem, Toronto’s happens to be about a girl Drake met at Macy’s named Bria Myles. The iconic Bria’s Interlude was released Febraury 13 2009 just in time for Valentine’s Day and just in time for Drake to blow up following the YMCMB signing. The song echoed throughout the city for years and every winter it finds itself played throughout the city to relive the iconic time.
8 years later the timeless track has been immortalized in the hands of Always Never, the latest dynamic duo out of Toronto. Production was handled by Dean with a heavy sample of the original production by 40, and the vocals were serenaded by Patrick Kirsch, sampling Drake’s lyrics and his own on top of that. The two work together just as well as Drake and 40 did, and as cliche as it sounds, it’s pivitol to reciprocate a sound like this perfectly or even better, each of which are hard as it is, but Always Never managed to, not an easy task especially with such a plethora of artists who have attempted to in the past. This is the latest release from Always Never following their EP ‘Call Me Over’. Check out Bria’s Interlude below and keep your eyes out for more work on the way from these two.