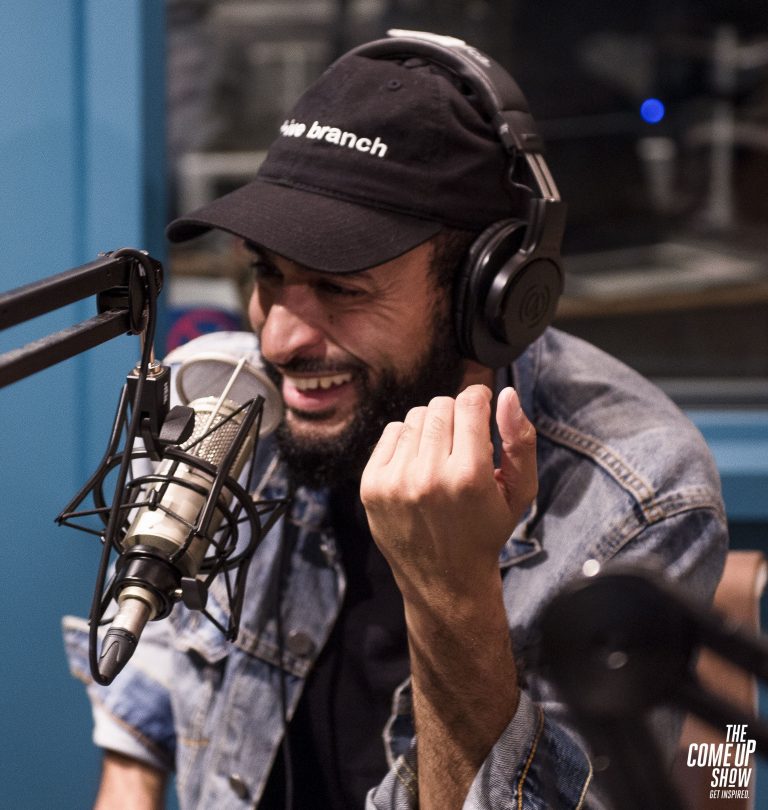 Locksmith: If you are overthinking you’re not moving 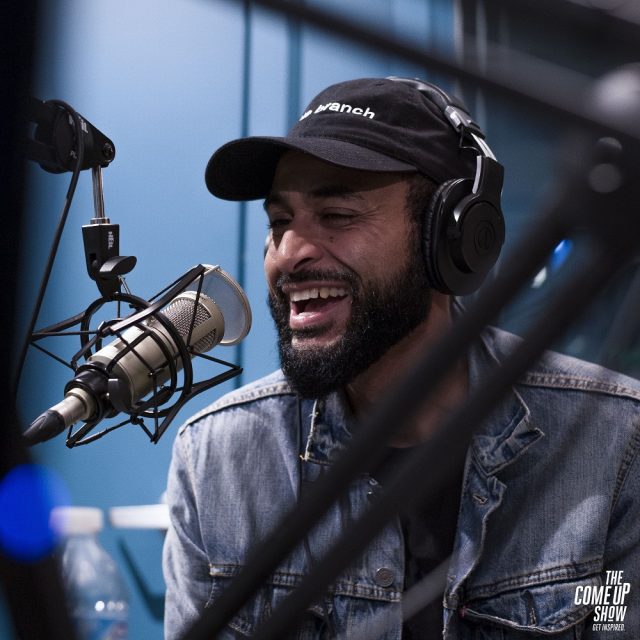 For this week’s interview, we give props to artists who are still in the game after years and years of working on their craft. West Coast artist/producer Locksmith is an aspiring example. He’s been putting in work since 2003 when he made it to MTV’s MC Freestyle Championship. Which brought him out of the underground scene and gave him regional buzz. It wasn’t until 2011 that he kicked off his own solo career and toured with big names like Joe Budden, R.A. the Rugged Man, and Ski Beatz. Now he’s wrapping up his headlining tour for his recently released album “Olive Branch.”

In this interview, Locksmith talked about what it’s like to be in the game for this long, and how the industry has changed. He shared his lowest moments with us: how he didn’t give enough time to mourn the death of his mom, and how over-thinking has been his number one hurdle. Below is an excerpt from our talk, play the podcast to hear more.

Locksmith: I started battle rapping again in 2009. I thought it would be the best way to get notoriety back then, so I engulfed myself in the battle rap scene. I started getting internet famous off of it and focused all of my energy on that. So when my mom passed away in 2010, I was very sad, but it also motivated me. Even though I was hurt, I wanted to make my mom proud. I probably didn’t give myself time to [mourn], I just had to work. Eventually, it came back and hit me a few years later when I suddenly started getting anxiety attacks. By this time I was getting in my 30s and life was getting real. I was working tours, getting some recognition, and I’m thinking everything is great. I’m in New York, I’m doing big shows here and there… but then the pressures of life hit me. I’m still trying to juggle a job, but I’m doing so much music that I’m not able to work so I’m losing money…. I’m normally a balanced, leveled guy so when I started getting anxiety I had to take some time to figure out what was wrong with me. So I talked with my father, I talked with the people close to me so I could start evaluating myself. I realized that there were certain things in my past and in my life that I had to deal with. One of them was my mom passing away, my mom and I had a great relationship but the fact I didn’t take the time to acknowledge it… I had to deal with that. Ther are other things too that I’m still reconciling, but I had to acknowledge them first.

Locksmith: Outside influences and second-guessing myself has always been an issue for me. I’m aware of it, that’s why I rap and talk about it. If you don’t try something, you’ve already failed. So you might as well do it, and fail, and learn from it, and keep going. The universe wants you to move quickly, not in a hurry, but quickly. I try to never move in a hurry but move quickly and precisely. So if you’re overthinking, you’re not moving, you’re thinking. So you’ve got to move precisely, make a decision and move on. When I make moves like that, it gets me here, it gets me on tour, it gets me doing shows. Last year I performed live at the BET Awards, not because I was sitting at home thinking, but because I was doing. “It’s like paying admission to take a trip on the cruise, but you can’t enjoy the view cause you’re constantly scared of sinking.” Why would you even get on the cruise then? You can’t control where you’re at now, so enjoy it.

When I showed my vulnerability, I could finally be myself [1:04:00]

Locksmith: I signed a production deal with a company in New York. It included state-of-the-art recording, and everything was paid for. I’m feeling good about it, but there were people hired to work with me, and things started getting really stressful. That’s when I started getting the anxiety and all of that stuff and it just didn’t feel good. Even though I was making some dope music, I couldn’t deal with it the best that I can for emotional and psychological reasons. It still went well, I put out the project and people loved it, but behind the scenes, people didn’t know that I was having anxiety and I was really stressed out. It forced me to look at myself. When I started to psychologically evaluate that, it took me to a dark place that I had buried. It reopened repressed memories, and repressed experiences of [sexual abuse] that I had buried and I didn’t know that it was a huge part of my anxiety and that I have been dealing with my whole life. I started questioning what I was doing with my life and if I should even be rapping. But when I was actually able to say it to someone and talk to somebody about it, it was like the weight of the world was lifted off of me. Next step was to put it in a song, I was terrified to write a song about it but I had to do it. Then I wasn’t sure if I should put this out because people saw me as an aggressive rapper with no vulnerable side, but once I showed that side I felt free. I could finally be myself.