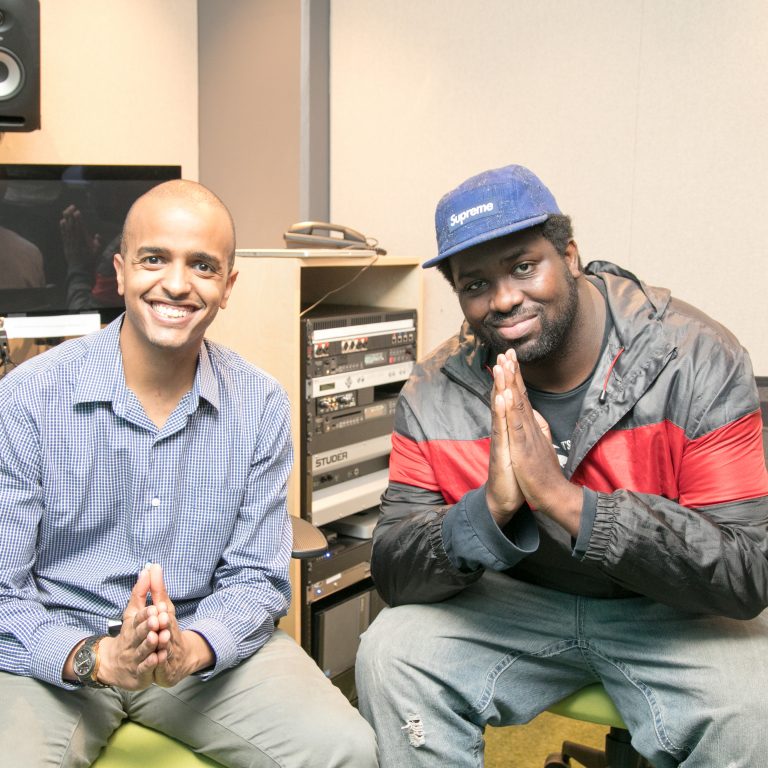 Elaquent: I’m not afraid of the worst-case scenario 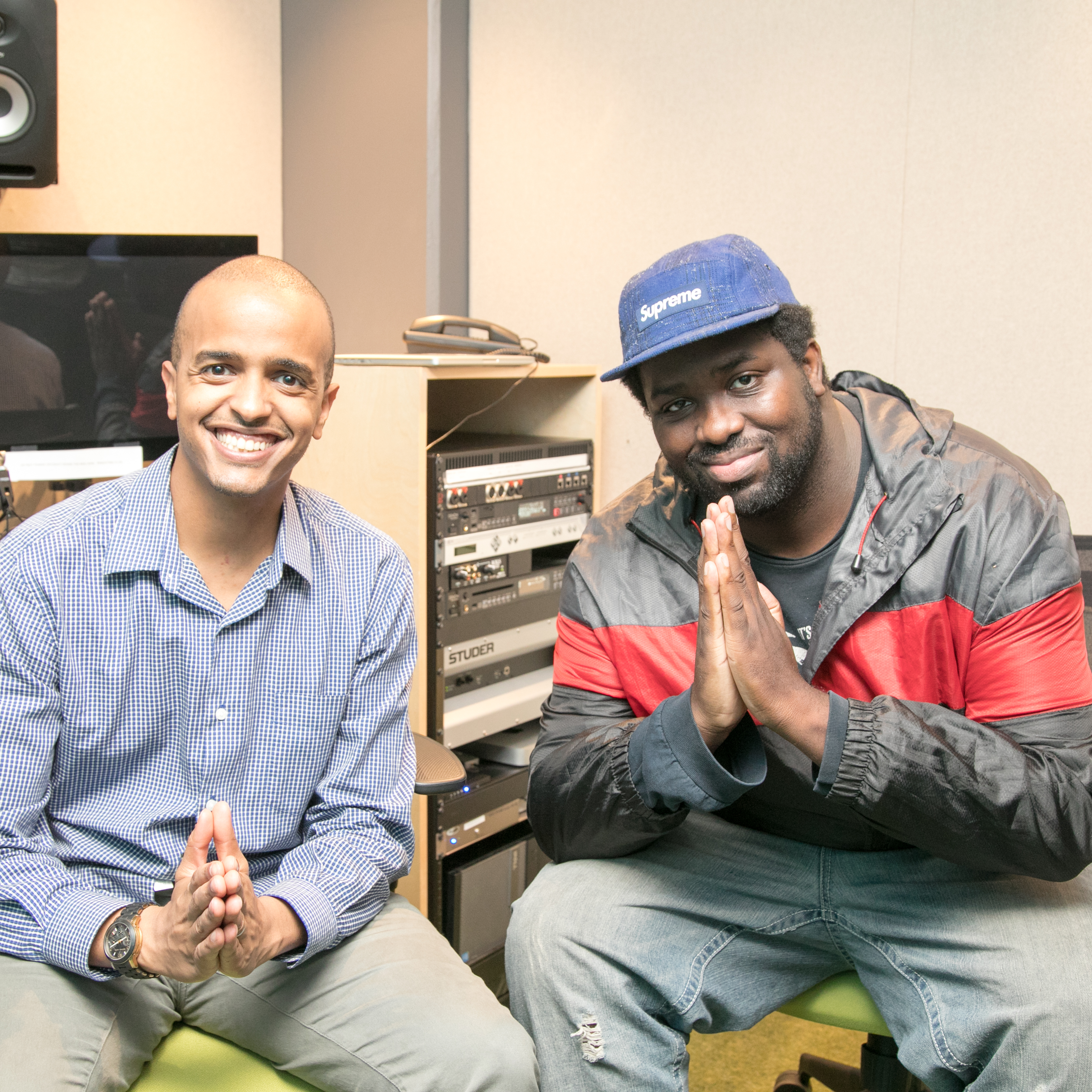 Since grade nine, Elaquent has been crafting his skills in the art of beat making and production. Coming from Guelph, ON, Elaquent always had a feeling that he was put outside the box. “I like to think that if I was just a Billy or a John that maybe life would have unraveled differently for me,” Elaquent told Chedo. Being on the “outside of an inside joke,” as he liked to call it, paved the way for his unique musical style of soulful, neck-breaking beats. Elaquent, has been making his mark on the independent beat scene in a big way over the last few years, with a large discography of well-received instrumental albums.

Elaquent has been thriving in the Toronto music scene. He’s collaborated with rising underground star a l l i e and he was also featured on our Soundcloud special “Northern Stars: Exploring the Alternative to Toronto’s Sound.” He’s released many albums, included “Good Karma,” “Green Apples and Oranges,” and most recently “Less is More.” He’s toured all around the U.S., Europe, and is now signed to HW&W Recordings based out of L.A.

In this interview, we talked about why he felt like an outcast growing up and how it shaped him, how he is prepared for the worst case scenario and what he makes of the Toronto music scene. Below is an excerpt from our talk, play the podcast to hear more!

Elaquent: If I could do it all again I would just go by my real name. I was always pretty self-conscious about the name… I grew up in Guelph, I was the one and only black kid in any of my classes growing up. I was in classes full of Billy’s and David’s and I use to get clowned on sometimes… I’m older now and obviously, I love the name, I love that I’ve never met another person with the same name. It’s unique, I like being different…. You never want to be the outcast, but some of those experiences really shape who you grow up to be. I like to think that if I was just a Billy or a John that maybe life would have unraveled differently for me. Who knows… When I was growing up I always felt like there wasn’t anybody that I could really relate to. Even with the kind of music I listened to, I could never show up at school and be like yo have you listened to the new “Limbiscut” CD. But you learn to accept that as part of who you are. Once I got older more and more people begin to identify you. I always felt like I was on the outside of an inside joke, but now I don’t really think anything of it. 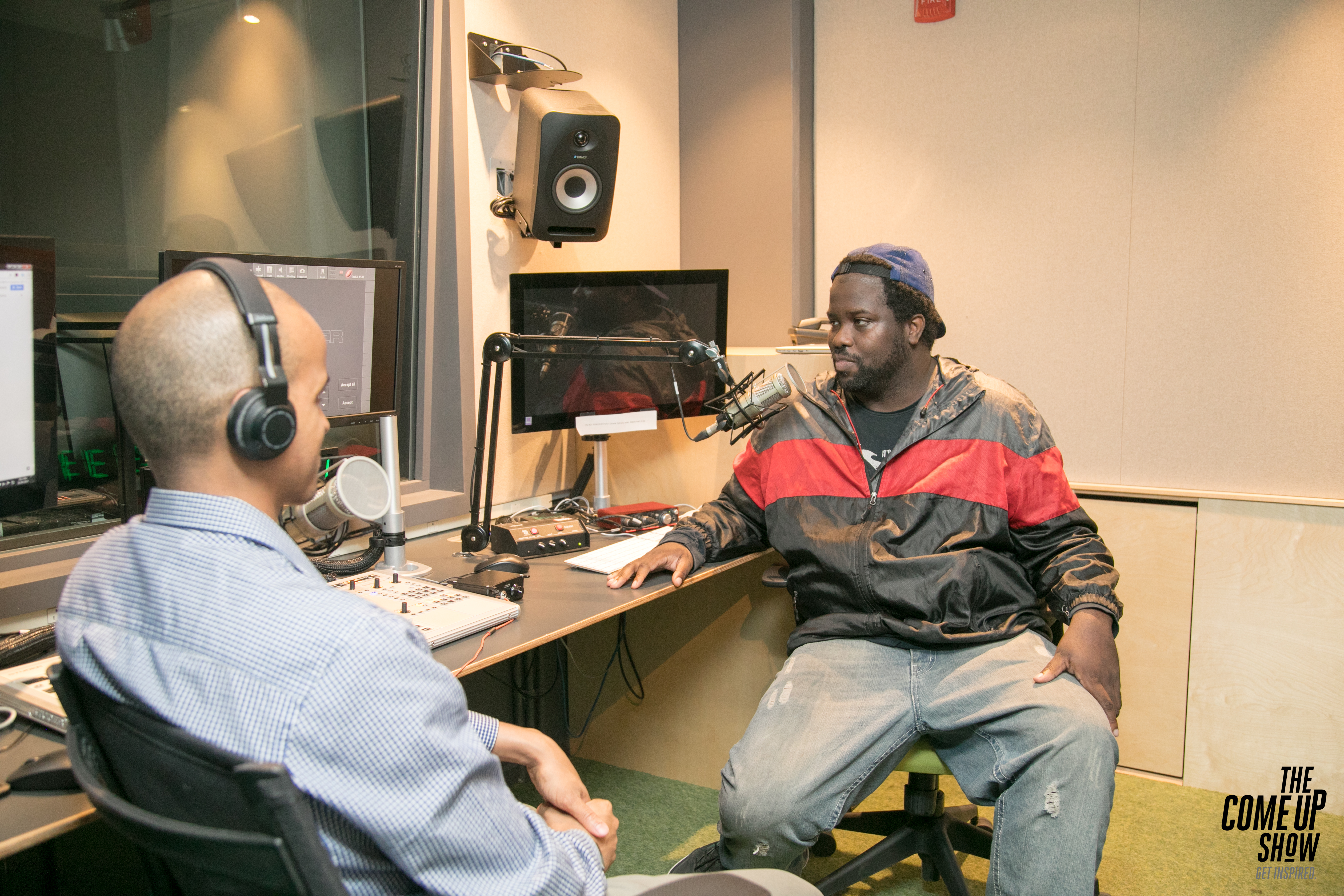 Elaquent: It’s always hard to tell a story with beats since there are no words to go with it. Ultimately, just about every record or album I do comes from a personal place. So with “Worst Case Scenario” I had just turned 30, and I was just starting to feel my mortality. When I first started making beats I was 12-13 and eager to prove things to people. There’s always that little kid that wants to go on the basketball court with the older kids who are playing pick up and improve that you belong. That’s pretty much how I felt when I was first getting into doing music on this level. But I’ve put out albums and I’ve gone a lot of places, I’ve seen a lot of things. So with that record, the whole premise behind it is I’ve done X, Y, and Z, I don’t know what the future holds, but I’m old enough now to know that is the worst case scenario happens, I’m happy with my life and what I’ve achieved. It’s a general philosophy that I have. When you expect the worst, you can never be disappointed.

The worst case scenario is that I fail miserably in my musical career. So whether that means tomorrow I just get frustrated or I get sick of making music and I just say no more! I just settle with a regular 9-5 job and never make a single beat ever again. Now that’s not going to happen, but if it did, I put my heart and soul in everything that I’ve done. I’ve got to meet some of the most inspiring people I’ve ever met just throughout the world. I have albums, I have records, like final records that hopefully my grandchildren or great-grandchildren uncover. Or there’s somebody out there who was listening to some of my songs while going through a tough situation. So even if I don’t get that Grammy or I don’t land a placement on Kendrick Lamar’s album, but even if one person someone out there listened to my music and they were inspired to follow their dreams. That’s good enough for me.

Elaquent: For about two and a half years I was doing music full-time. That was one of my other goals, so during the good times it was super gratifying and I could brag to my friends… But I’m older now and I guess I have to think about my future and saving money. I’m doing the 9-5, but what I do still gives me the flexibility to do music. My goal from the start was never actually to do music 9-5. I figured that as long as I have a job and I’m still motivated to make music and I don’t feel like I have to sacrifice my artistic vision in favor of some other job I don’t care about. When I come back home from work, I want to still be eager to make music. Which as of right now, I’m still eager and excited but at the same time I do enjoy what I do for my 9-5.

Elaquent: I think a big thing is that if  a l l i e  blows up like crazy in the states, or in Europe, and everywhere else, I already know Toronto will follow suit. It sucks that it may take success elsewhere before folks are more familiar here. Ultimately I’m not really too concerned with who gets familiar first, as long as they get familiar at some point. I’m not going to lose sleep if nobody comes to one of my shows now but in five years they start to show up. As long as they’re listening and enjoying and at some point they’re supporting it.