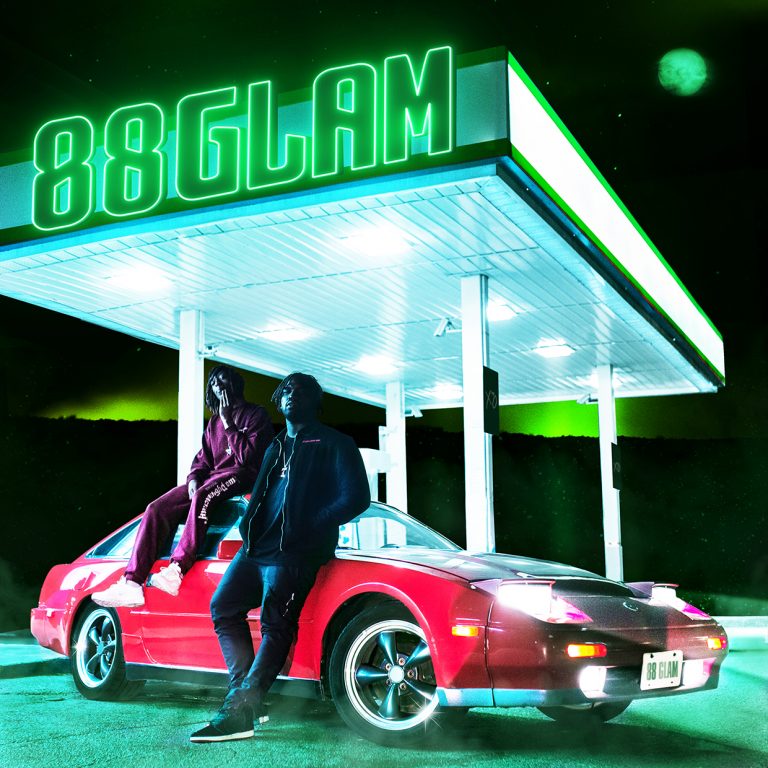 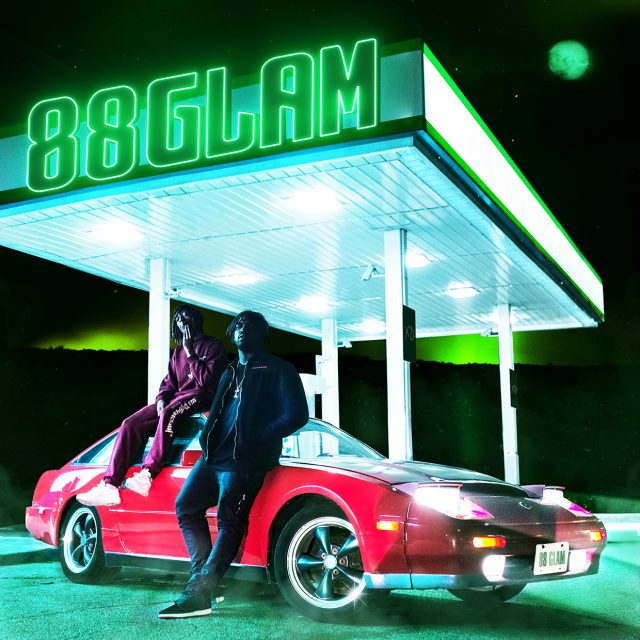 The first time I heard of Derek Wise was early 2015 when his name kept popping up from time to time amongst the lyrics of multiple artists. I didn’t really know what to expect until his first song released and realized he brings a whole new sound to the Toronto scene, a dark, deep theme with trap influenced production and sinister visuals. All of this reciprocated when I first saw him in person, knee deep in Kensington Market at 1AM with his crew after SAFE’s debut show at the Mod Club. At that moment I knew Derek wasn’t just acting all tough and cool, it was really who he is, a nerve-wracking figure with a dark, heavy presence. I didn’t approach him as the menacing rapper had the body of a linebacker, but I kept my ears out for more music because at that moment, I knew he wasn’t messing around.

88 Camino is another artist to arise for the sinister music group Get Home Safe. Camino, or Drew Howard, has his own story; not being as threatening as Derek nor as vibrant as Jazz, he sits in a perfect middle and creates his own sound. With stronger ties to raw Hip Hop over slower trap beats, he managed to perfect his sound and this year, he and Glam-boy Derek Wise came together to create what just might be the best album out of Toronto this year; 88 Glam.

88 Glam is a duo consisting of Derek Wise and 88 Camino, calling themselves 88 Glam and coming together with a vast team of producers and artists to create the hardest and most sought after sound Toronto needed. With heavy affiliations with The Weeknd and his XO crew, both artists managed to flourish through strong ties to major artists and with a talented team of producers and features like Nav, it was easy to see just why it blew up so quick. One might think having The Weeknd share your music is primarily why, but once you listen to the album and witness the fluidity these artists have, and how they managed to contrast both of their different styles and voices together in perfect harmony over some incredible production, you’ll realize real talent doesn’t even need publicity. And these two are the definition of talented.

Touching on common Hip Hop topics such as girls, fashion and cars, it’s easy to overlook just how deeply they go into it. They don’t just talk about their clothes, they dedicate a whole song to Riccardo Tisci, the lead designer for Givenchy, and not only do they bounce back between artists and share verses, they adapt to each unique beat with their different sounds, Derek being deep and Camino being lighter and softer. Overall, a timeless project that Toronto needed in the recent overhaul of R&B and slower songs. Take a listen to 88 Glam below and let us know what you think!

In my opinion, this project is nearly perfect; the only issue? They misspelled Riccardo.