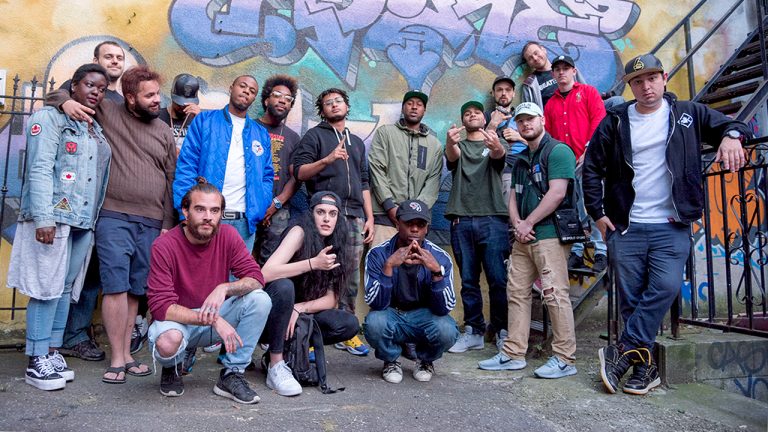 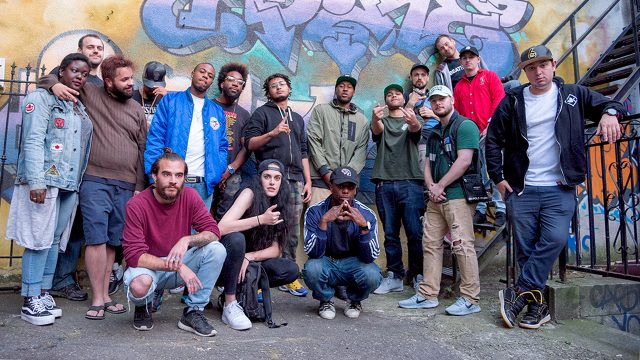 Cyphers are the foundations of Hip Hop. Where distinct sounds and flows are born and cities battle against each other or with each other to tell their stories through raw, unfiltered rapping, whether it’s a rehearsed freestyle or off the top, it’s easy to see why so many rappers still huddle together and bounce lyrics off each other.

40oz Heroes is keeping that culture alive in a city flourishing in artists. Toronto rappers Switch B, Lex Leosis, JO Mairs, and Gene One rap over some grimey Lancecape production showing off their skills and telling stories in the short time span they’re given, flexing their wordplay and how they can flow over a more constant beat. The visuals were handled by 40oz Heroes and having a whole verse shot in one take is no easy feat for the videographers and the rappers alike, but these guys made it look all too easy.

This isn’t the first cypher 40oz hosted and I hope it isn’t the last. Check it out below and keep your eyes on these artists as this skill level is nothing new to this city.

Feedback Vol 1 represents a step in a new direction for rap cyphers and what 40oz Heroes is calling “content parties.” Bringing 4 lyricists together to rock over a crazy beat isn’t new; but what is new is a cinematic approach to a live cypher. We choreographed every step, every camera angle, and we let the artists do what they do best… rap.

With musical production from the legendary Monolith beatsmith Lancecape and the backdrop of Toronto Collective’s back alley, the Feedback Vol 1 Cypher brings raw, gritty street culture to the forefront. Presented by Addik Productions and 40oz Heroes, the cypher features Switch B, Lex Leosis, J.O. Mairs and Gene One and was filmed just before the 1st edition of Feedback; an event showcasing some of Toronto’s most underrated Hip Hop artists. Vol 2 coming soon!

Speaking of events, we’re celebrating our 10th anniversary today at Adelaide Hall. We will be shutting down the city with love from all angles and every crevice coming through and showing support for the city. We’d love to have you there…