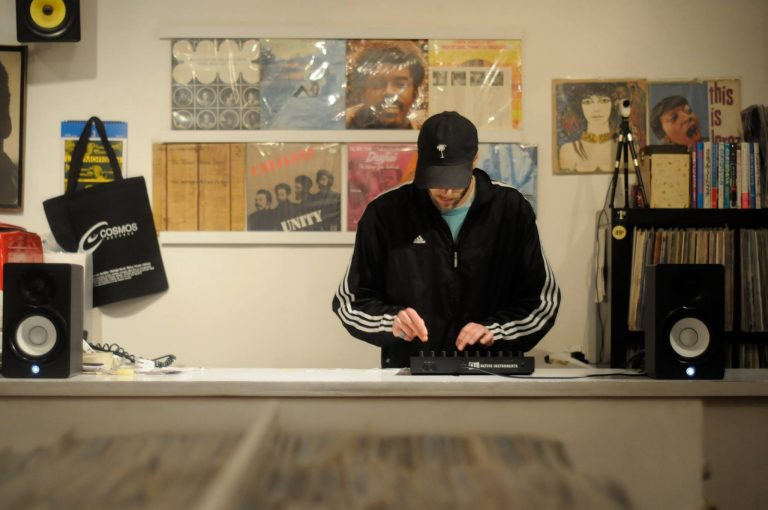 2nd Son: The REAL secret key to production is sharing a meal 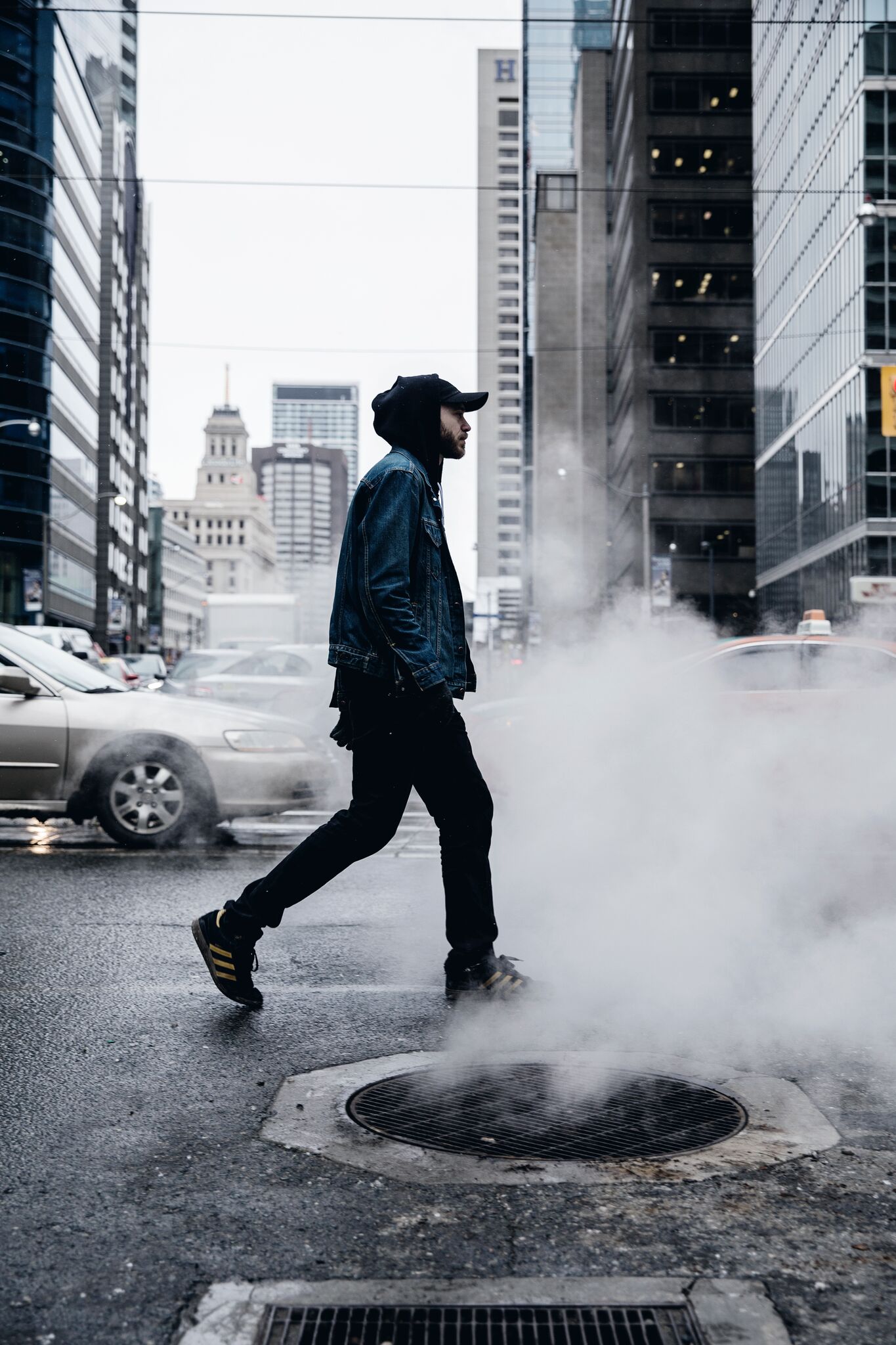 This week’s interview is featuring 2nd Son, a producer, and a multi-instrumentalist. He is also a close collaborator with Toronto’s R&B queen a l l i e. 2nd Son was also profiled on our Soundcloud special as part of the next wave of musicians taking over Toronto. He recently released his EP titled Cosmic Blue, which has reached over thousands of listens on Soundcloud. However, 2nd Son isn’t phased by the success, “I make music because I need to,” 2nd Son told Chedo. They talked a lot about limiting your expectation of success when making music. “As soon as I stopped giving a shit about what music owes me, then I felt better about life in general.” In our interview, he told us more about the secret to producing music, and why great musicians are also amazing human beings. Below is an excerpt from our talk, play the podcast to hear more!

2nd Son: It was hard at a point. I always thought “Why isn’t this working…”, but then I stopped bitching and complaining and I started finding a way to support myself without music. To be honest, if you can make money to pay your rent or buy property by making music then you’re a lucky man or lucky women. I’m working towards that but I don’t really care if that happens to be quite honest. As soon as I stopped giving a shit what music owes me, then I felt better about life in general. I have family, friends, and I’m an uncle four times over, I got other shit going on. If my music sells, I’m going to be a happier uncle Danny. If it doesn’t happen then I’m not going to curl up and bitch about how the music industry is [messing me up], it doesn’t matter. I don’t make music for those reasons. I make music because I need to, I channel what is out there in a way that no one else can. If I don’t do it, then no one will. My voice won’t be out there. I feel responsible to do it, and it’s fun! It’s always hard because life catches up with you and you still have to pay your rent. You still want to expand. When I sit down with myself or with other people to make music, I don’t use that kind of energy at all. In fact, it’s more about celebration and trying to tap into something that’s way beyond finance. It’s just a lot of fun making music, and the more that I’m able to stay there, the more I actually hear that my music has a chance to affect more people.

2nd Son: If your meditative energy is looking to see what you will get out of music, you have precisely nothing to offer. I hear that through any set of speakers. I’ll hear that through a shitty pair of earbuds. I swear to god, the best musicians are the best people. People who have too much ego or are too self-centered, or who expect a lot without giving anything. You might be able to make some cool songs, but you’ll be exposed. No one is going to love you for that. The icons and the people I look up to were massive as people, as well as musicians. They were admirable on all levels of existential conditioning, they were just like beautiful entities. So all of these expectations on how much money you’re going to get is such a weird standpoint. I was in Addis Ababa, Ethiopia for a month, and as soon as I go outside Toronto for a month, the idea of making money off of music is preposterous. You have people who can’t make money off of anything. So what a ridiculous standpoint to think that the world owes you some loot to live because you can make a beat.