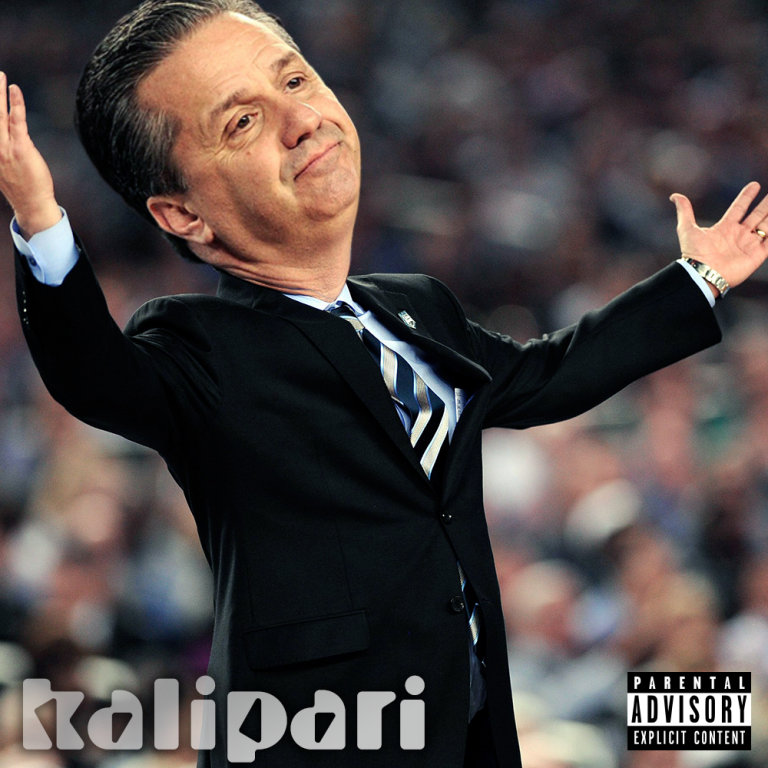 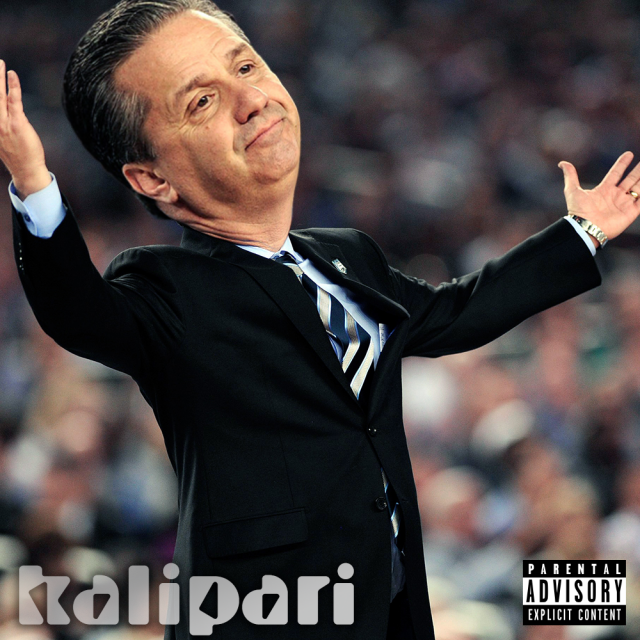 It’s been a productive year but nobody as productive as Cardo Antonnio and J. Cortz; the dynamic duo making waves in the Toronto scene this past year making a name for themselves and perfecting their sound. At the end of the summer, we were gifted what might be the waviest track summer 2017 has seen, an obnoxious and arrogant style that Cardo pulls off smoothly in Paid in Advance that rides the flute inspired beat that J. Cortz hand crafted to create a style only they’re distinctly known for.
But this wave wasn’t over, just before the cold rolled in, the two killers had one more track up their sleeve and this one was just as unexpected as the last. With production by Hxxx, Kalipari shows Cardo’s baller side with an upbeat tropical sound. Nonetheless Cardo never cease to impress his audience as he slowly climbs the Spotify charts heading into the New Year with very promising numbers. Check out Kalipari below and head over to his Soundcloud for more!