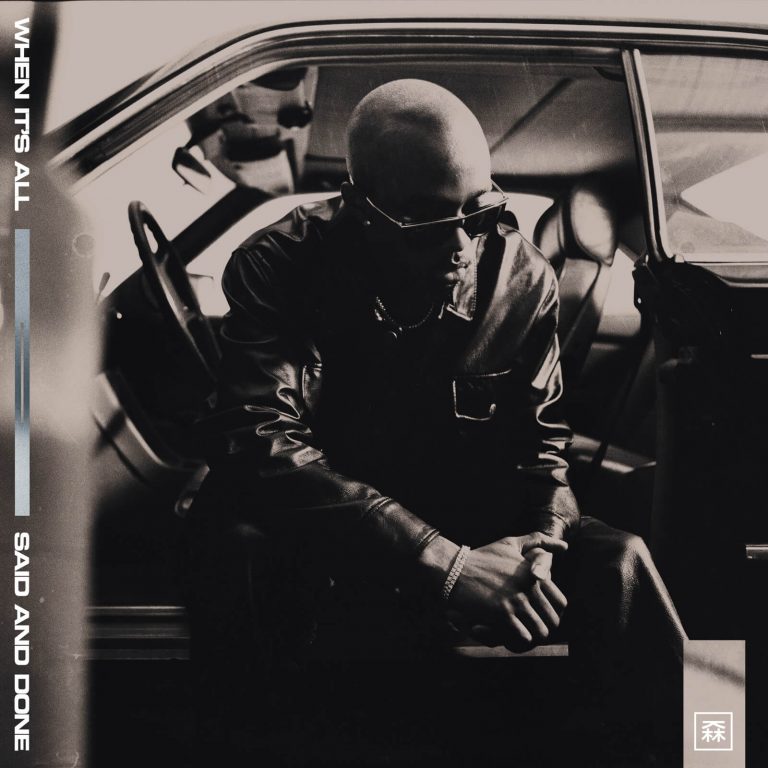 K. Forest – When It’s All Said and Done 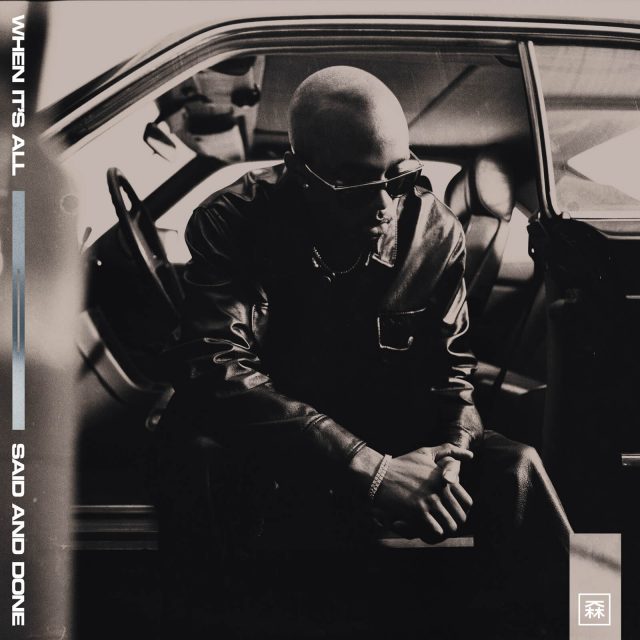 A week after I landed a writing position on The Come Up Show, I was invited to the 9th Anniversary and had no idea what to expect. A handful of new artists were performing and I was excited to see what the underground scene was like and what it offered. Talent and pure sincerity drowned the room; a small concert floor full of producers, artists, writers, managers, you name it.

On stage through a purple haze of theatrical fog stood a figure who everyone in the room seemed to know but me, and they loved him. He serenaded the crowd, he killed his notes, he looked comfortable on stage, he had fans reciting his lyrics verbatim, he seemed to be the spotlight of the night, and I had no clue who he was. Fast forward 45 minutes later he’s standing beside me as I muster up the courage to ask him for a song he performed, called Forest Fire. I asked him for the song and his name and with a wide bright smile and his buddy over his shoulder, he reaches his hand out and says “I’m K. Forest“, and that’s when I first truly felt accepted into this scene.

2 eventful years later, I’m on the phone with Forest talking about his next big project, When It’s All Said and Done. A whole new paradigm in Forest’s sound that he expresses to be “the most personal project yet“. A memoir of his past few years in this game; what he learned, saw, did, how he and his team have grown and where they are now. A diary for all of us through the lyrics of a young singer who’s been topping charts and having his name fly out of the mouths of the biggest artists today.

Forest explains his style of writing, the production, the entirety of the project itself differs from past work and his prosperity can be witnessed through these songs, a promising sound that not only does he look forward to releasing, but hoping he can reach out and share his stories with the people, let the listeners really take it all in for what it is. Forest goes on to explain his grasp on this project is not homegrown, nor was it all done in LA, but an “international project” with production handled by himself, Bizness Boi, fwdslxsh (Forward Slash) and of course dFraser, The perfectionist who created timeless music along Forest from the very beginning, and who happened to be the dude over his shoulder the day we met. Everything’s come full circle and Forest is only on his way up. Check out When It’s All Said and Done and keep your ears out for more from K. Forest. 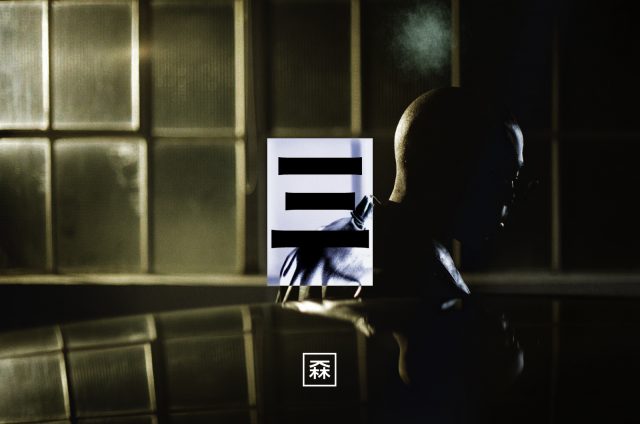 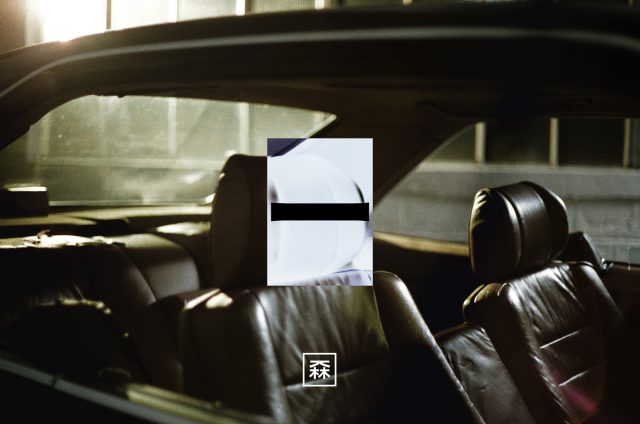 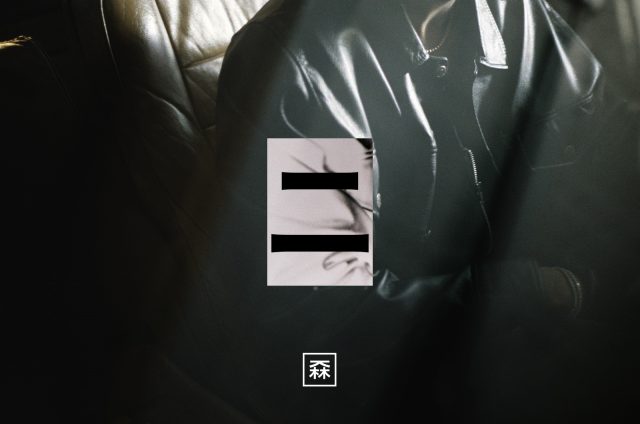