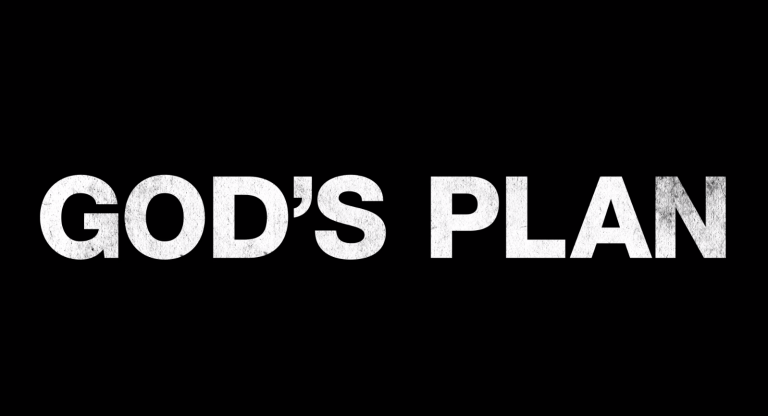 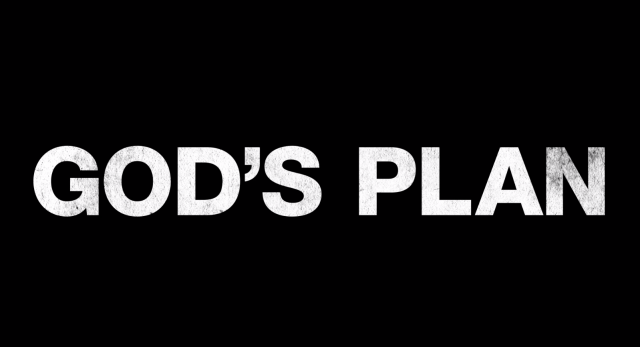 10 years ago, Canada was nothing short of mysterious arctic desert. The world wasn’t really aware of what Canada had to offer nor did it really care much; all we were known for was “riding our polar bears to school” and “living in igloos” according to old Facebook fan pages. In 10 years, all of that changed way beyond anyone’s scope and Canada not only solidified itself in the mainstream world with politics and progressive ideology, but through a strong network of artists and musicians who gave Canada a face and gave us all a catalog of faces to lookup to and aspire to. In the Hip Hop scene, that face happens to be Drake, and regardless of your outlook on his music, or his OVO crew or his purpose as an artist, you cannot argue his latest release can only solidify him as a respectable person. In the words of the great poet Michael Scott, “oh, how the turn tables“.

Drake’s been known to create hype and redirect everyone’s attention to whatever he’s working on, whether it was So Far Gone, or something newer like Hotline Bling, the eyes that seek him never seem to blink or look away, and his latest release is no exception. Scary Hours was released January 19th without any previews or prior hype, or 4.5 years after he tweeted it… Regardless, his fans reacted just as they always did, with endless support and as always, endless hatred from the otherside. Although if you’re a real hip hop head, you can’t help but respect the 2 track EP, with incredible production by Boi-1da, Cardo, Yung Exclusive and Nick Brongers, the small group came together to create 2 timeless songs that boasted Drake’s level of prestige in the industry, and another paying respects to the team that put him in his spot. Diplomatic Immunity and God’s Plan sky rocketed to the top of the Billboard charts in a matter of hours, and exactly a month later, they’re still right there, along with the majority of Drake’s discography.

But this article isn’t just about Scary Hours, nor is it about Drake specifically, it’s about the empowering visuals that came with God’s Plan and the impact OVO has on its fan base. Drake teamed up with director Karen Evans and producers Director X & Taj Critchlow, who had a vision to create something a little different in terms of common music videos. Just like any film or major project production, the team is given a set budget and needs to work with it. For God’s Plan, the team had a total of $996,631.90 and all of it was given away to the people of Miami. From over-sized cheques to scholarships to cash to buying out a whole grocery store, Drake’s actions echoed throughout the world and brought people’s attention to his generosity but more so, to the poverty epidemic in America. You see, being given a sum of cash out of the blue would bring any of us immeasurable happiness and joy, but being brought to tears almost immediately means the money doesn’t just give them material things or helps them in pursuit of their goals, it totally solves their problems and changes their lives. In a country without free healthcare and a progressing negative outlook on poverty and minorities, it took a Canadian artist and his team to come and change their lives because the people in charge simply cannot. Say what you will about the state of hip hop, or how modern mainstream rappers are sounding, you cannot deny the actions of Drake and OVO all together are greater than the criticism being lobbied at them. Giving away nearly a million dollars to just a small community of people might not make drastic changes economically, but it humbles artists and other celebrities who are known to be financially inconsiderate.

Drake and the entirety of the OVO movement not only have given Canadian music a face, but it gave Canada a platform all on its own. Canada now sits on the Billboard charts with dozens of Canadian artists; from young musician to pioneers in the industry, we finally have a face as a country in the entertainment scene. I don’t mean to overlook past legends like Celine Dion or Neil Young etc; but for the first time in maybe ever, young Canadians are topping the charts and having major artists who do what Drake does and release music like his genuinely does help. Besides young artists in the industry, the same artists have opened doors for actors, photographers, writers, producers, developers, designers, an entire world of young talent has ran through the doors kicked down by the artists like Drake and this video only shows a fragment of opportunity given to people, myself included. I don’t mean to stroke the ego of OVO like a fanboy but this video will humble anyone who had anything negative to say about mainstream artists. We’re not only witnessing a new wave of wholesomeness and positivity being shared between us during times of trials and tribulations, we’re showing the world what can be done when we overlook political and economic despair. We’re watching a new movement of progression with an owl in place of the maple leaf as young people reach out and make changes in a world that needs us more than ever.