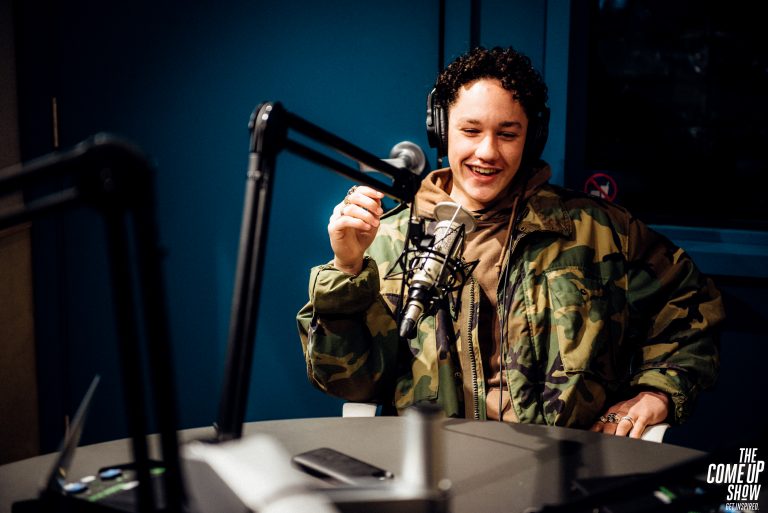 Langston Francis: If this musical journey was a marathon, I’m still tying my shoes

To start off the season we have special guest Langston Francis, a rising Toronto artist. Langston grew up in the vibrant Kensington neighbourhood in downtown, which serves as the backdrop to his musical style. His career started in the financial district when he was street busking a prepubescent kid alongside his friend playing the saxophone. Now he’s performing shows at the age of 16, and slowly rising up in the Toronto music scene. His debut single “FCKD IT UP” has made waves on Soundcloud with nearly 30K listens.

Langston talked to us about how he handles music while being in school, what brings him back to the creative process, and how he’s still tying his shoes in this musical journey. Below is an excerpt from our talk, play the podcast to hear more.

Langston: The first time I went street performing with my sister, after about 40 min I got tired but I had made like 50 bucks. When I told my dad, he was like “what? you’re making more money than me!” One time I was busking, this lady came and she tried to call Child Protective Services on me because I was really young and I had a squeaky little voice and I was sitting in the financial district just trying to get money… It was University and Dundas, on the Southwest corner, I remember where exactly where it was. I had a friend who played the saxophone and we would go out together. Then we started going to Spadina and Queen, and we did that for like three summers. It went super well.

I swear it was because of how young I looked, that it kind of helped. As soon as I hit puberty and my voice started to get lower, I wasn’t making as much money anymore. When I was younger, people were giving me $20 bills and it was crazy! I never had a real job so it was normal to me. I didn’t know what minimum wage was. I could go out and make like $250 in a couple of hours. 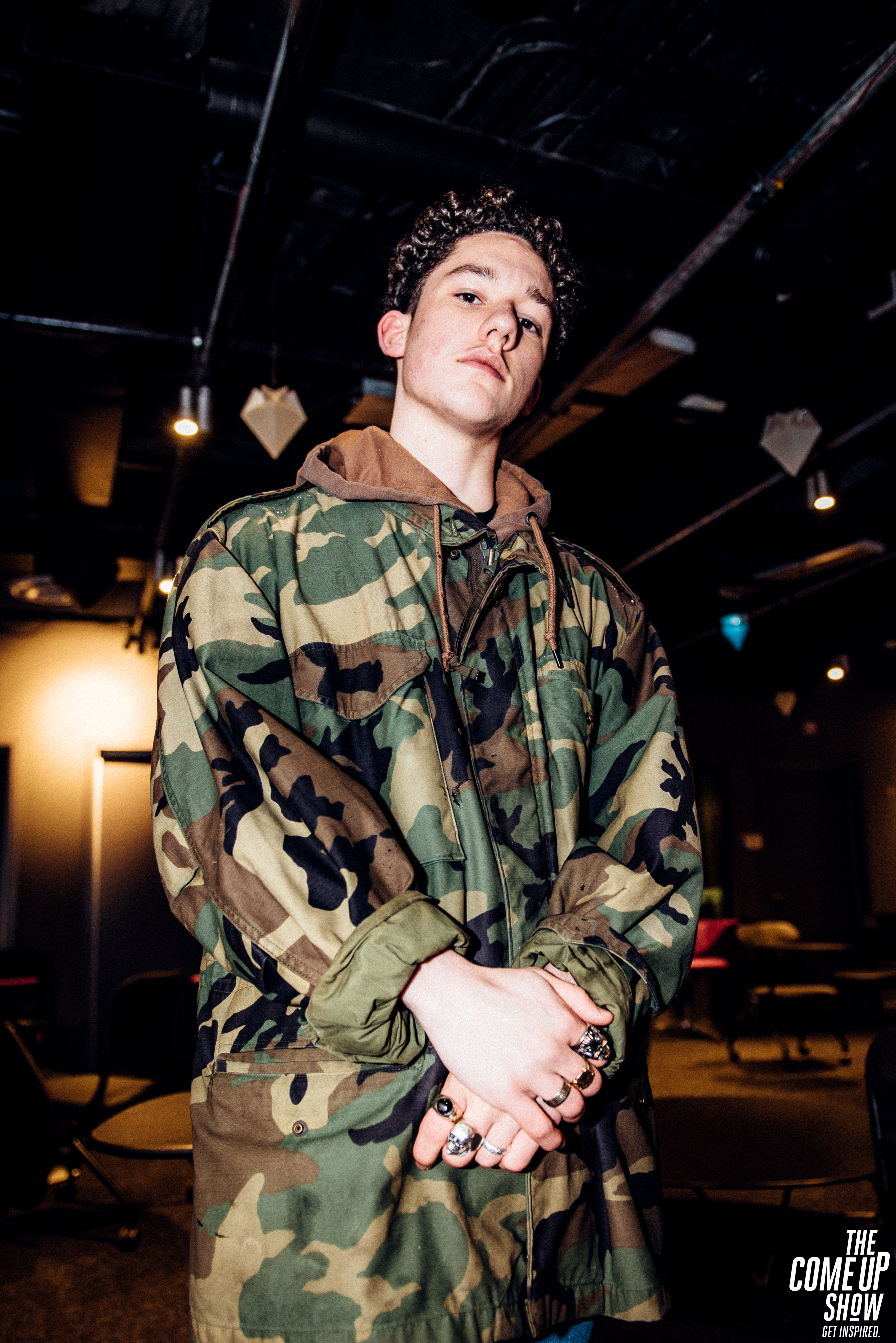 Langston: I always say if you didn’t need to be famous to make money off of music, I think that would be a better situation for me. I don’t think that [making money] was why I ever got into it in the first place. But you need money to have the freedom to make whatever music you want. If you want to travel and you want to record for the rest of your life you needed to make money. I want to make this music and put it out so I can continue to make music and turn it into a career and collaborate with artists that inspire me… It’s always been a dream of mine to work with artists who inspired me from the beginning. That’s what drew me in, wanting to work with these people and wanting to do shows and make projects.

If I were to think back on it, how I got into music was just sitting on my bed and playing guitar writing songs. At my core of why I want to be a musician, what really what draws me to it is the creation process. I think some artists like the performing process more, but for me [creating] is where I feel at home the most.

Langston: [After finishing writing a song] the next thing I want to do is create more. If this musical journey is like running a marathon, I feel like I’m still tying my shoes. What I see myself potentially doing I don’t even see myself running yet, that’s why I’m always drawn back to the creation process. But I’ve also never gone on a tour, I’ve never done that stuff so maybe that’s what’s going to grind my gears.