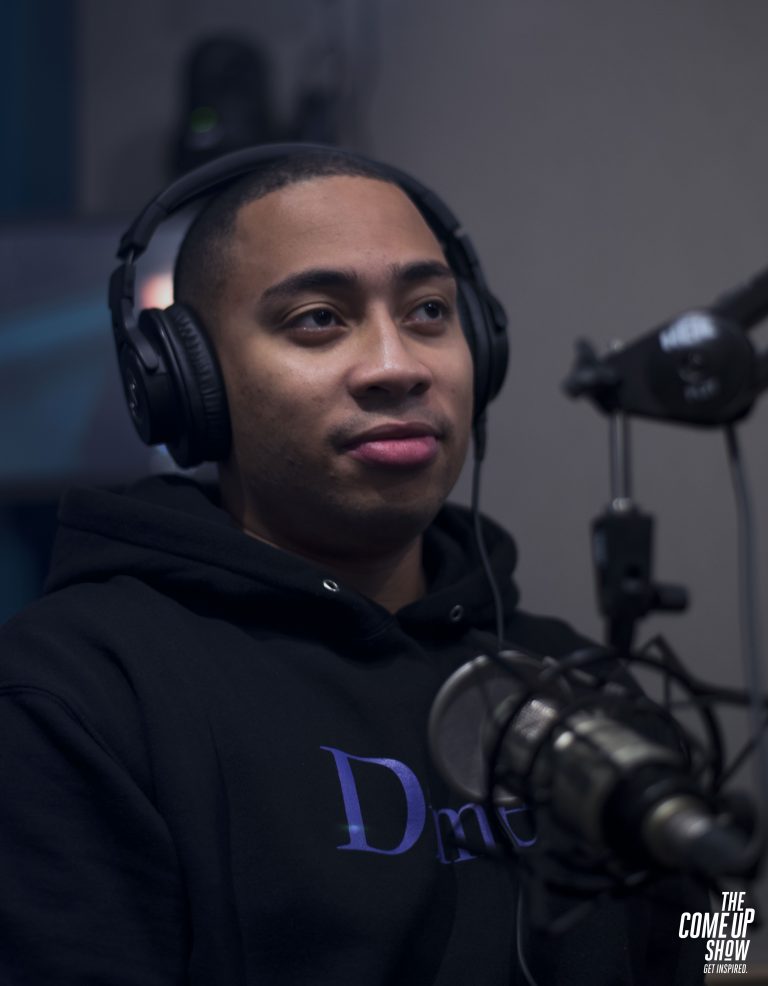 After growing up immersed in the archives of his father Teddy Pemberton, Cadence Weapon had been rapping since the age of 13. Teddy was the first to bring Hip-Hop to Edmonton with his radio show The Black Experience in Sound on CJSR 88.5FM in the 80s. His achievements landed him a spot in the Hall of Fame at the Stylus DJ Awards. Since then, Cadence has performed shows around the continent with artists like Diplo, Mos Def, De La Soul, and Raekwon. In his latest project, Cadence collaborated with KAYTRANADA in his self-titled album “Cadence Weapon.” 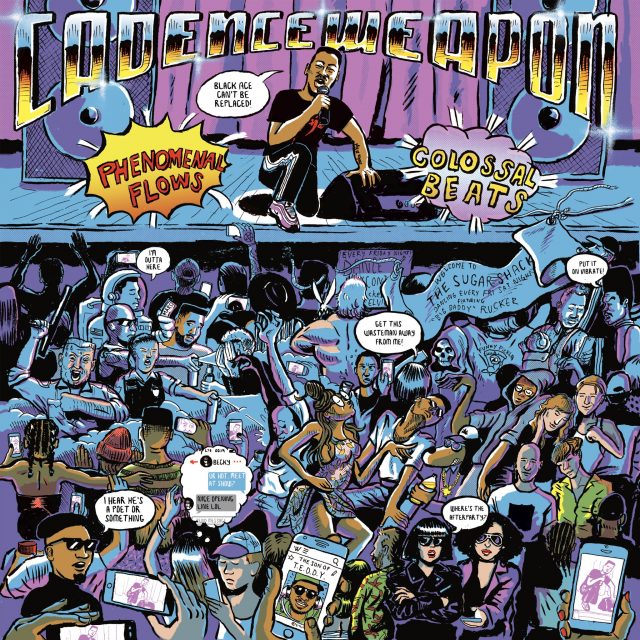 This album Filled with politically motivated songs, Cadence Weapon is always looking for ways to capture the world in his music. “The songs that ended up on Cadence Weapon,” Cadence told Chedo, “All have that instant feeling, almost like an out of body feeling to them. I’ve created the world of this song completely.”

Cadence has had a long journey so far in this industry, and a lot to say on what he’s learned so far. In this interview, we talked about the issues he raps about, what it was like being an artist in Montreal compared to Toronto, and the tug and war between art and commerce that’s impacting music today. Below is an excerpt from our talk, play the podcast to hear more. 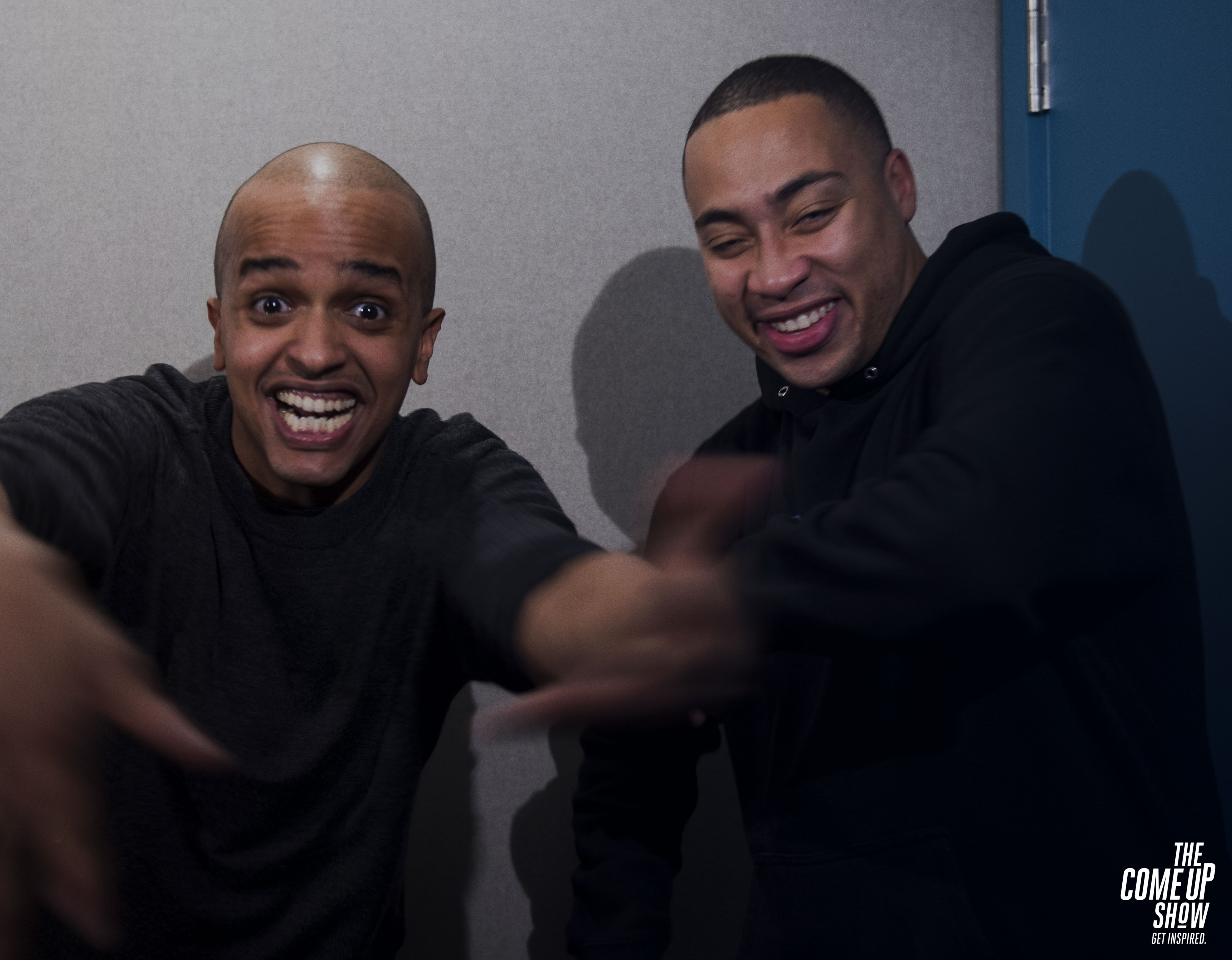 The human price of gentrification [09:00]

Chedo: You said Montreal factors in the artist what do you mean by that?

Cadence: As a city, you feel like the arts is a major part of the lifestyle there but it’s also on a political level too. The government really supports the arts in a more concrete way. They’re so many different kinds of music festivals and there’s like murals and all of these cool things, but it’s all coming from the infrastructure of the city. There’s a lot more protection for people who rent. The only way a landlord can get you out of a place is if they say one of their family members is moving in or something. It’s extremely hard, and there’s lots of rent control there. Everyone I know there has the same $500 apartment that they’ve been living in for like 10 years… The problems that we have here in Toronto don’t exist there… I know so many artists who had to leave Toronto because they can’t afford to live here anymore. These are the people who build up and made these neighborhoods cool. That’s the thing about gentrification is that it preys upon the people that make it possible. There’s a human price to gentrification that’s bigger than “oh I can’t live in this neighborhood” it’s like an endemic and it destroys neighborhoods over a long period of time.

Chedo: Humility will get you further, why? 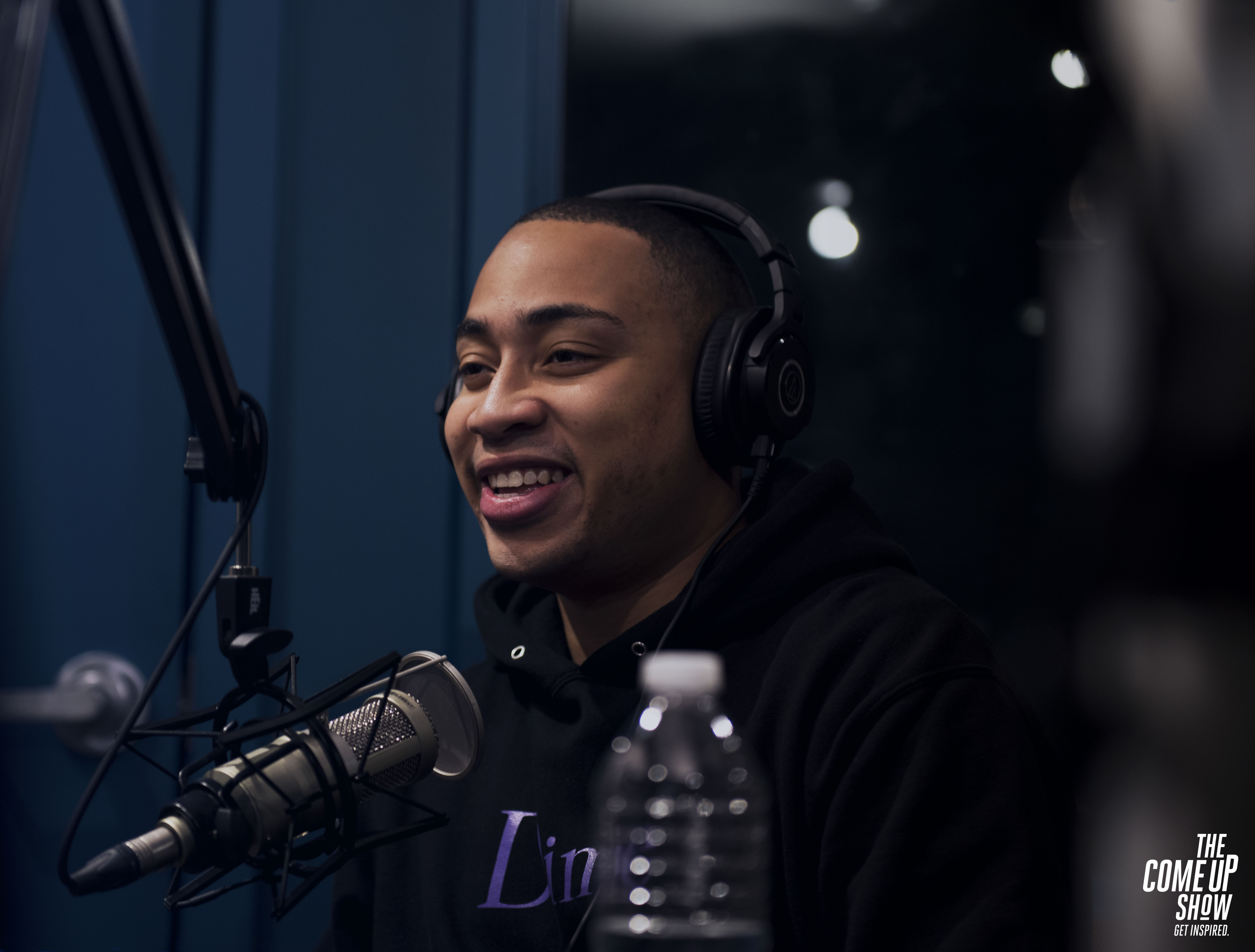 Cadence: Your average rapper acts like Kanye without working like Kanye. It only works if you’re literally the best of the best. You can only have that attitude of “I’m number one” if you really are… It wears really thin if you don’t have the chops. Most of the time when you’re a young artist, you’re really not on that level. When you’re in the room with really established artists, [you realize] nobody has time for that shit. It’s about finishing the song and problem solving and leaving the ego outside. That’s what it’s like in real music. The people who act like super pretentious assholes, like I used to back in the day, they are the people who haven’t done shit.

Cadence: It’s supposed to be a tug of war between art and commerce. It’s not supposed to be commerce first, that’s bullshit to me. Like that Chris Brown album, I was mad when I saw it because these are the scraps that you don’t even care what it is. You just need to have 45 tracks… it’s like get a different job, don’t be an artist. You want to do something that’s about quotas and a numerically based game [then] hit f**king Wall Street. We’re f**king artists here. I’m a music artist. I don’t like that sh*t. This is why I don’t mind putting out a record every five years because I promise, I will never put out a bullshit 45 song record just to get my numbers up. 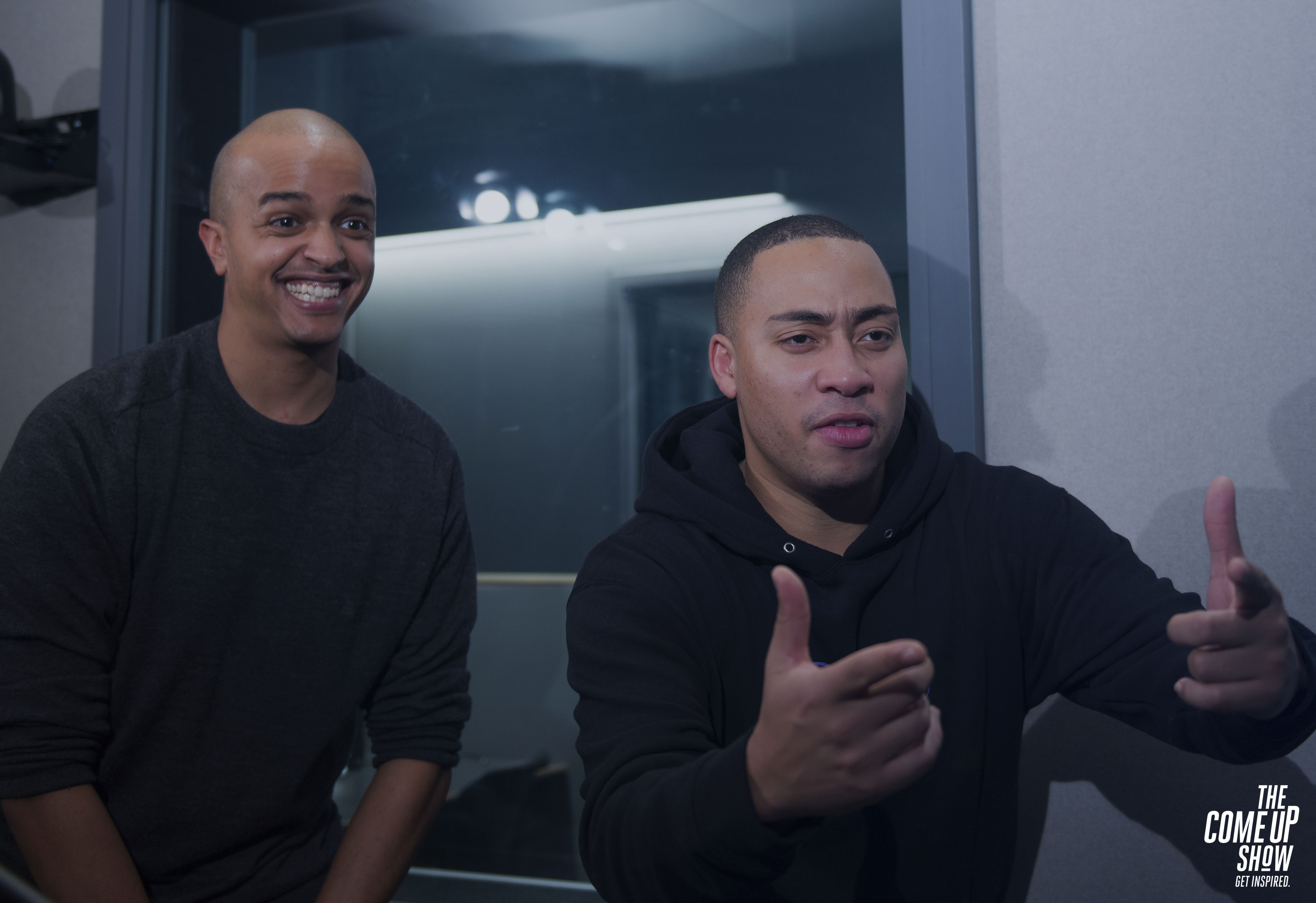