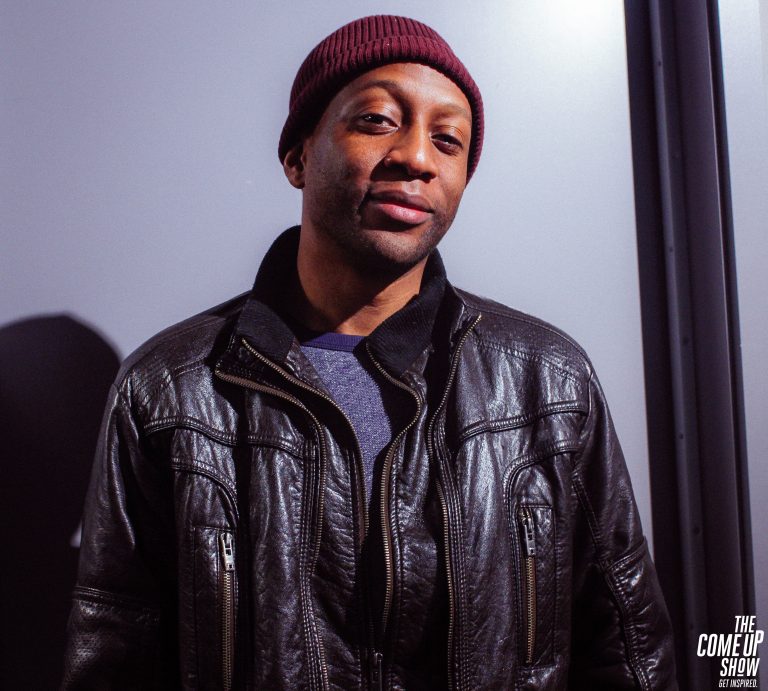 Beatchild: We are Toronto, we are still the screw-face capital 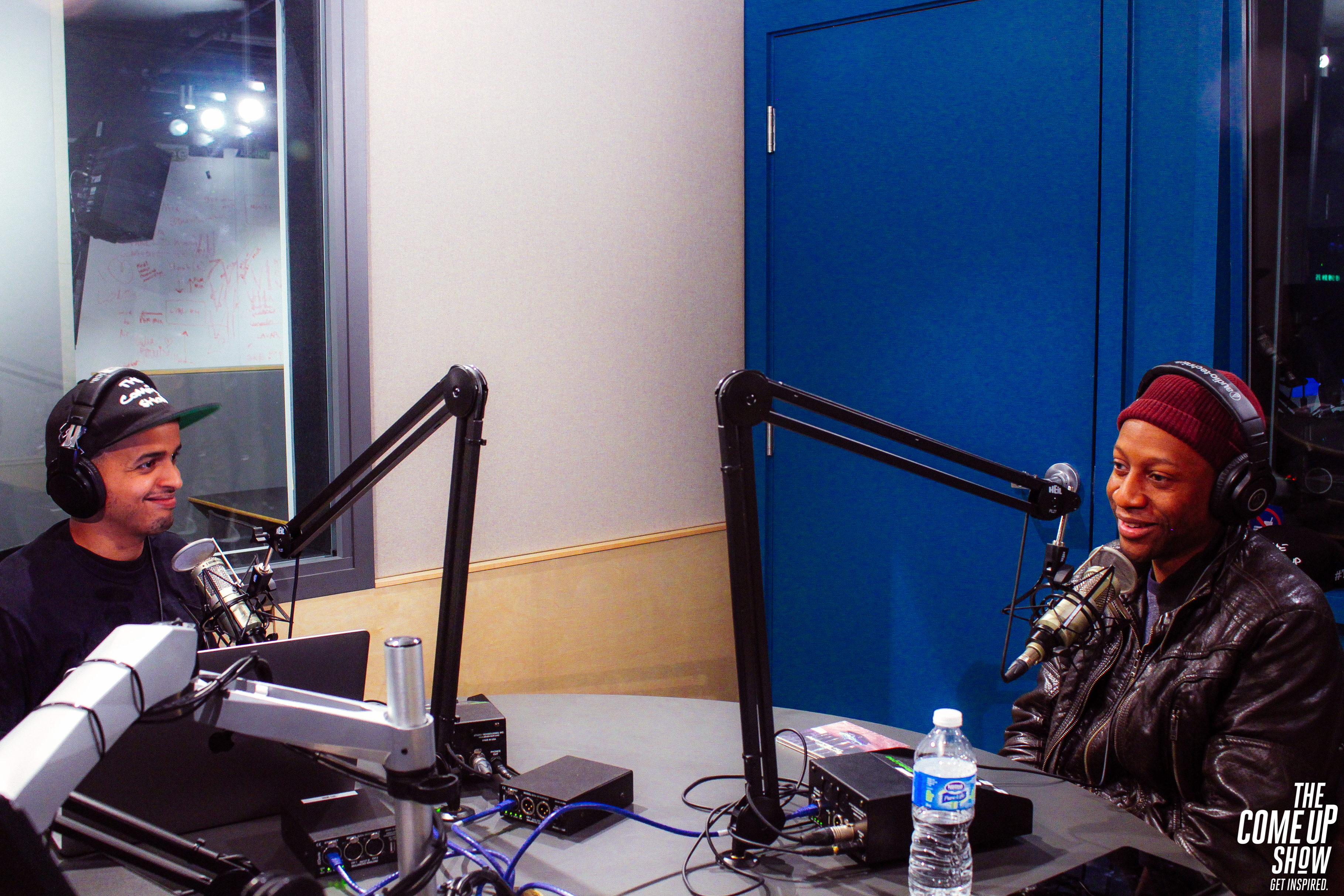 Beatchild makes art to feed the soul and expand his view of the world. Formerly known as Slakah the Beatchild, his sound ranges from Rock, Soul, Hip-Hop, Folk and everything in between. Growing up in “quite” Sarnia, Ont., Beatchild knew he was in need of a more exciting atmosphere. This brought him to Toronto, where he’s been working on music since 2001. “My soul wasn’t being fed in Sarnia, it’s not a great hub for music and art,” he told Chedo.

Beatchild has been in the Toronto scene for a long time. Beatchild has done production for Drake, Justin Nozuka, Glenn Lewis, & countless others. From his first album in ‘01 to his 2010 album Soul Movement Vol. 1, which featured Drake in his early days. Now, 17 years later, he’s released his latest project Heavy Rockin Steady.

In this interview, Beatchild dissects the creative process behind his latest project, how music expands the mind, and why listening to all genres enriches your view of the world. Below is an excerpt from our talk, play the podcast to hear more.

Art stimulates a part of the brain that’s undervalued [11:00]

Beatchild: I have a son who is one and a half… since music is what I know, I’m going to provide that to him. I’m not going to force it on him but I want to give him the tools and if I see that he’s into drawing then I’m going to give him the tools that will feed him into that world. I think it’s really important to feed the hunger, especially in young children. Art stimulates a part of your brain that’s undervalued. I can think of times being in school, going to music class. THose memories are in a different part of my brain. It feels different. If you don’t have those experiences then that part of your mind is not accessed, and it’ll just lay dormant. It goes beyond music and art too, you just need to have an open mind about things. Because different experiences, stimulates your soul, your mind, your heart in different ways. 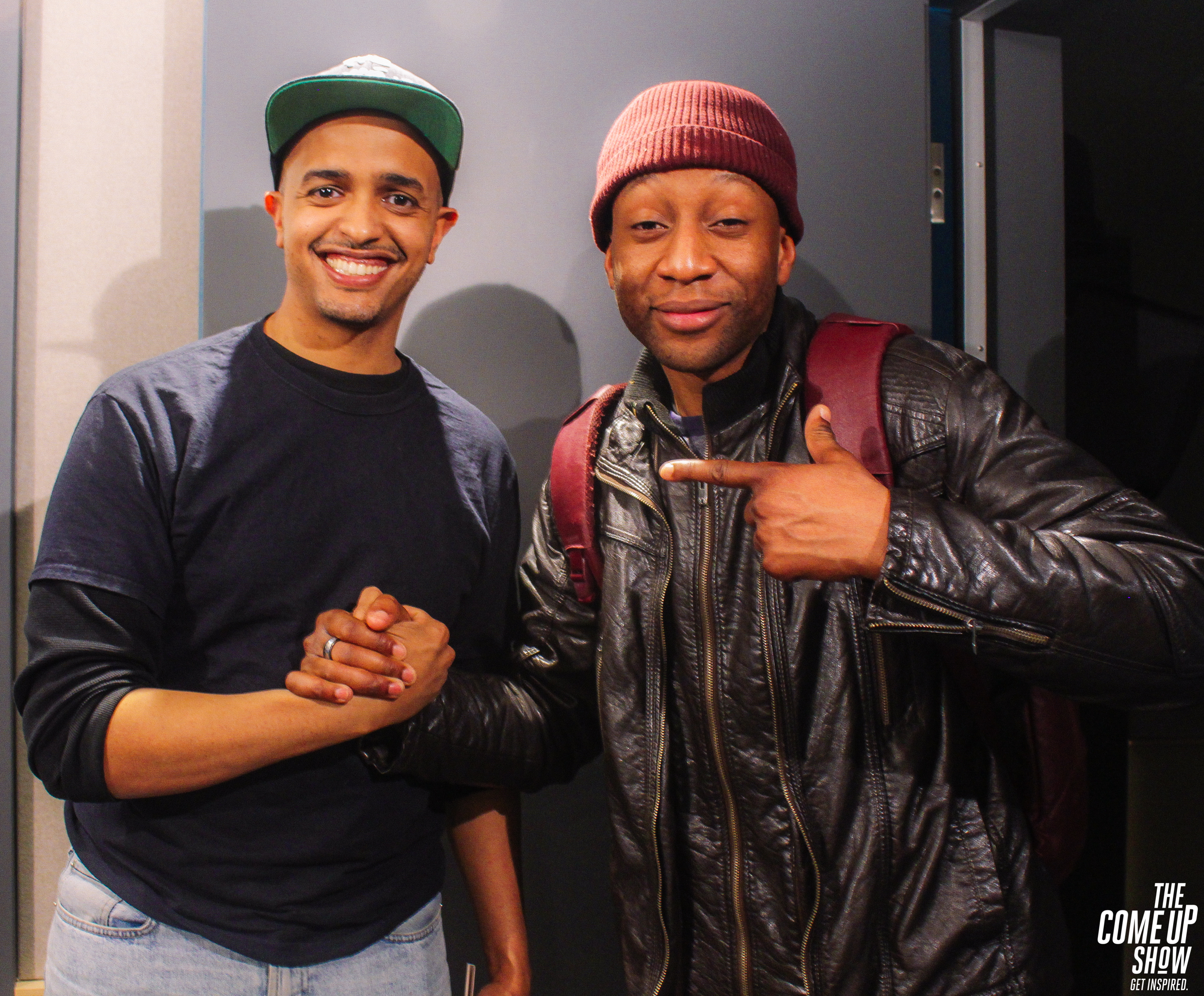 Beatchild: I love trap music. I don’t listen to it religiously but I’ve taken the time to understand that frequency. When you understand it, and you watch people connect to the frequency, it’s really cool. Once you can feel that frequency, then you can distinguish between the good trap and crap trap. But it’s a frequency, there’s a rhythm, there’s a cadence, there’s a swag. There’s an identity, there’s a culture, as with many different subcultures and sub-genres. There were definitely elements that kind of influenced pop music in trap music. Everything is influenced by everything, so once you understand what people are connecting to –since music is communication– once you understand what’s communicating the best, whether it’s lyrical, melodic, rhythmic, whatever it is. Once you understand which [sound] is communicating the best, then it broadens your pallet. You have these unique textures and rhythms that you can apply to what you already know.

Beatchild: I think it’s a journey, it’s never accomplished and done… It comes back to listening again. If I only listen to my album, then I’m going to think that it’s the best album that there ever was. Then I will never grow past that. If I hear something that’s much better than this, then I’m going to be inspired, and I’m going to aim for that next. If you don’t know what you’re aiming for, you can’t aim for anything. If there are no targets then what are you aiming at? Are you aiming for yourself? You don’t want to aim for yourself, that’s where you’re currently are. You need reference points, you need to hear things that are better, and greater. 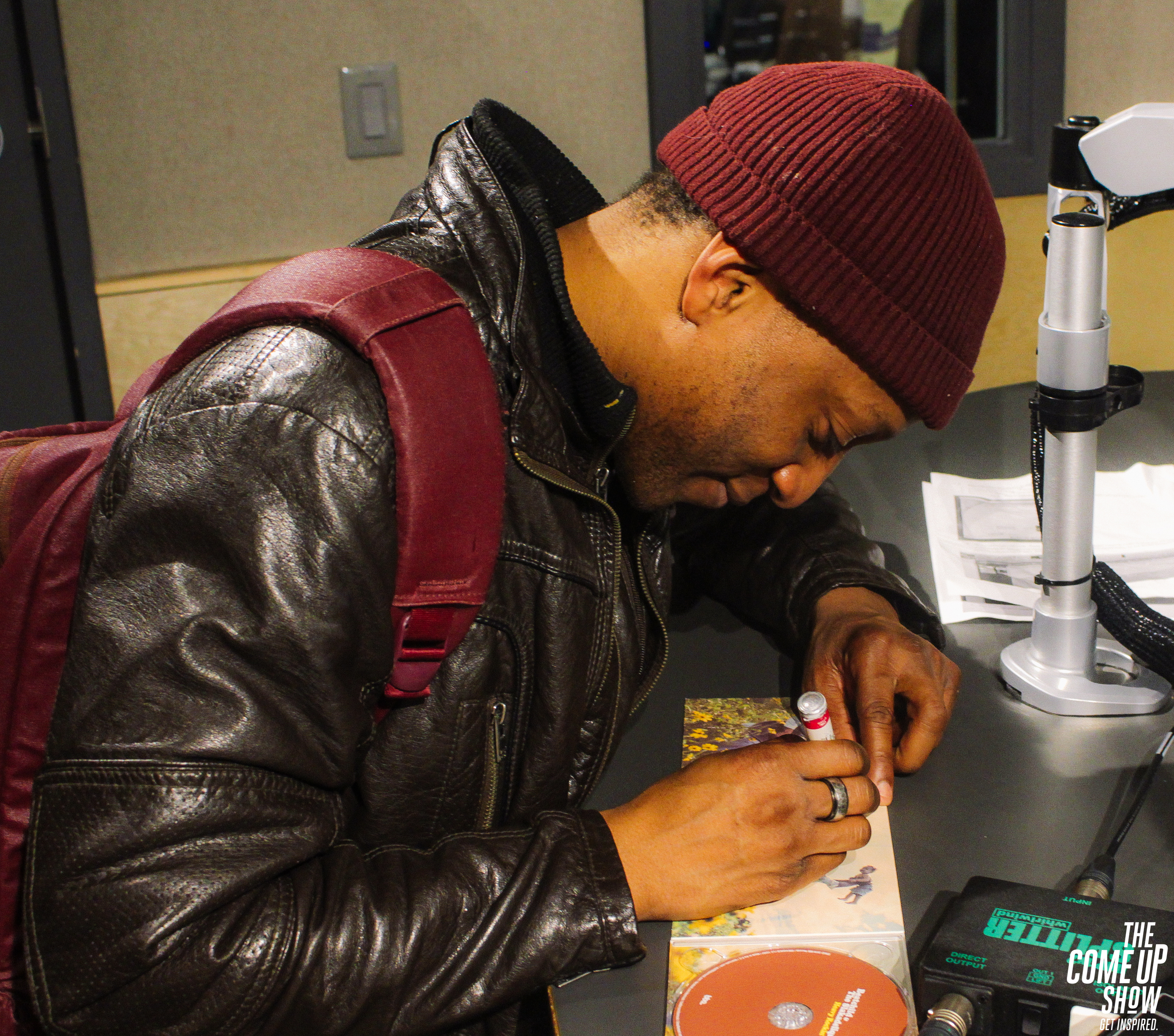 Chedo: So what did you aim for on this project?

Beatchild: I was listening to everything man. Sometimes it’s about collaboration too. When you collaborate and somebody shoots an idea, that’s an idea that’s not in your vantage point. Now the next line you come up with has to be really good as well. That’s a way of aiming something better. I find too that when you co-write with somebody, you step your game up. Because I want to bring to the table, something that’s going to make you say “Yeah!” So we’re both digging for the best lines we can come up with. So that’s one way I did it, some of the best songs on Heavy Rockin Steady were co-written.