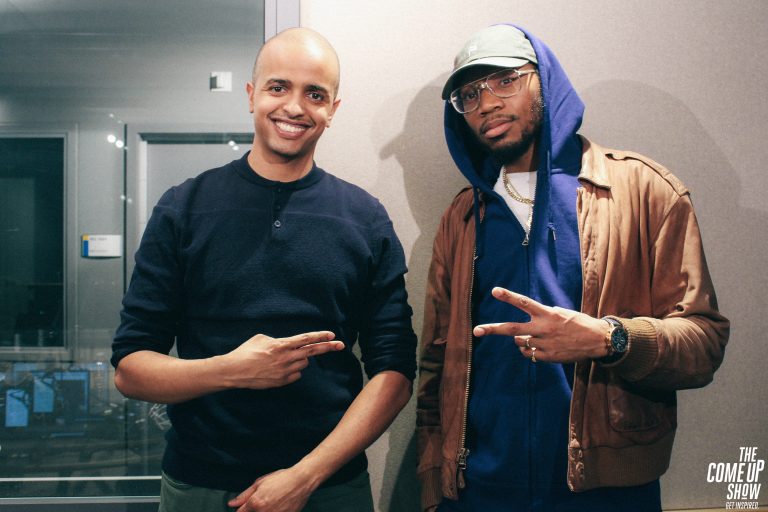 Cola: In this business, nobody knows what they are doing [PART 1 & 2] 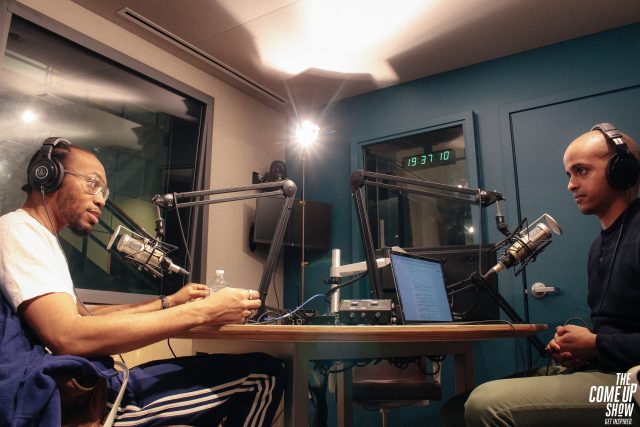 Colanthanony Humphrey, or better known as Cola, represents many things as the drummer for OBGMs and Sonreal’s band. He also represents Clairmont the Second as his manager and older brother. Cola has shared the stage with many top artists and taken his band to across the United States and the rest of the world. “I was seeing the world through music,” Cola told Chedo, “ Your mind opens up when you go to a place and everyone looks different than you.”

Cola has had a thrilling experience working in the music industry since he officially left his corporate job a few years ago. He strongly emphasized how working 9-5 can easily lead you to become a sell-out. “My definition of sellout is the fact that you believe you can no longer sustain yourself what you truly believe,” he told Chedo.

We talked about that and more in this enlightening interview with Cola. Below is a transcription from our talk, play the podcast to hear more.

In this business, nobody knows what they are doing [PART 2]

Cola: My definition of a sellout is the fact that you believe you can no longer sustain yourself with what you truly believe. So you conform in order to eat. That’s selling out, conforming in order to eat. Conforming your beliefs, your time, your energy. There’s a market for everything. There are painters and vocalists that I know are amazing… The thing is when you get put in front of a desk every day and you’re working on stuff that you genuinely do not care about. It eats away at you because it eats away at you, it eats away at your mind. Those frustrations play out in your mind… If you’re cool with corporate, you’re not selling out. You’re cool with what you have then that’s a beautiful thing. There are people I know that want more out of life. Truthfully, selling out your soul for money can bring a whole lot of host of other problems. … I can see how corporate can suck the life out of you where you feel like you need an extra part of life or something to drown out the depression you have, because you’re sitting at a desk all day or swinging a hammer all day or you’re living a life you don’t want to live, period.

Cola: It was like going into the matrix. Only things are a lot less beautiful and less bleak. It was like witnessing nirvana, like seeing heaven. Your mind opens up when you go to a place and everyone looks different than you. So for example, in Iceland, I have not seen many blonde people in a row but they’re all native to that land. There’s the volcanic activity that’s happening when you’re flying and about to hit the ground, you see the whole thing with the lava and all of that stuff and everything else is mad icy… Everybody is there for the music to enjoy music, and you’re like damn man, this is amazing. You instantly never want to go back to Toronto.

We’re creatures of habit, humanity’s biggest disease is a habit. It’s the one thing that gets us fat, sick. when you think about humanity, crawling out of the ooze or crawling out of the mud… When humanity was first here, in order to survive, and not get ripped apart by a pack of wolves, there are different things you had to do in order to stay safe. Every day was different. Now we live in a place where we go to the job every day from Monday to Friday, and you have a routine and there’s nothing different about it. Then we get used to it and then we get home and we’re tired. Instead of doing all of these different things that can really expand your mind and allow you to discover new things, not only about the world but about yourself. 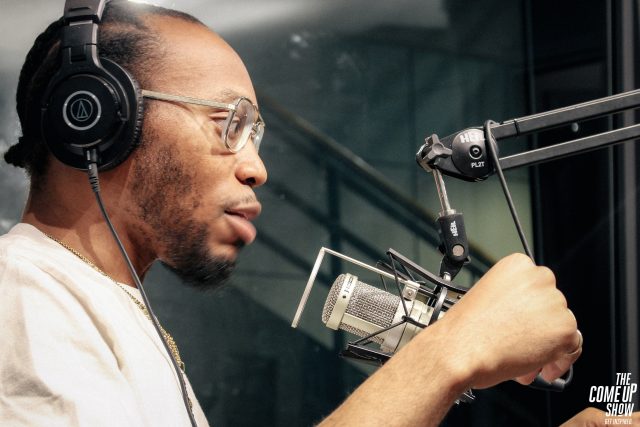