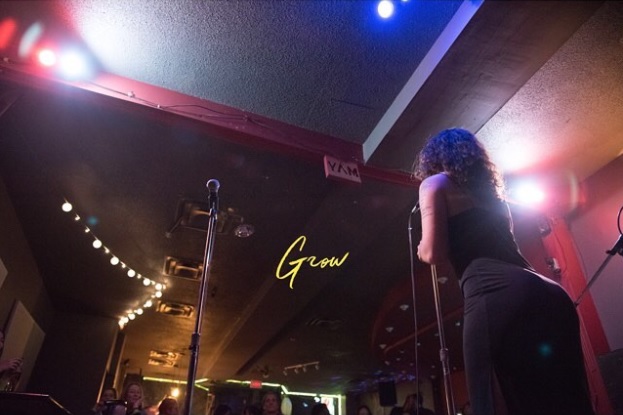 Talent creeps through every crevice in the city and nothing is more uplifting than finding someone new and refreshing with a whole list of talents to bring to the table. Holly Santonato is a singer and song writer from Toronto releasing a new single titled Grow. With strong connections in the industry and vast accolades in song writing and an incredbile voice, there’s no surprise Holly managed to grasp the attention of hundreds and thousands of people in her music in just a short time. Grow discusses the process of living and learning and Holly’s melodic voice seranades us with her method of growing and persevering. Following the release was a lyric video shown above as well. Check out Holly’s music on her soundcloud and keep your eyes out for more from Holly as talent never seems to run out in Toronto.