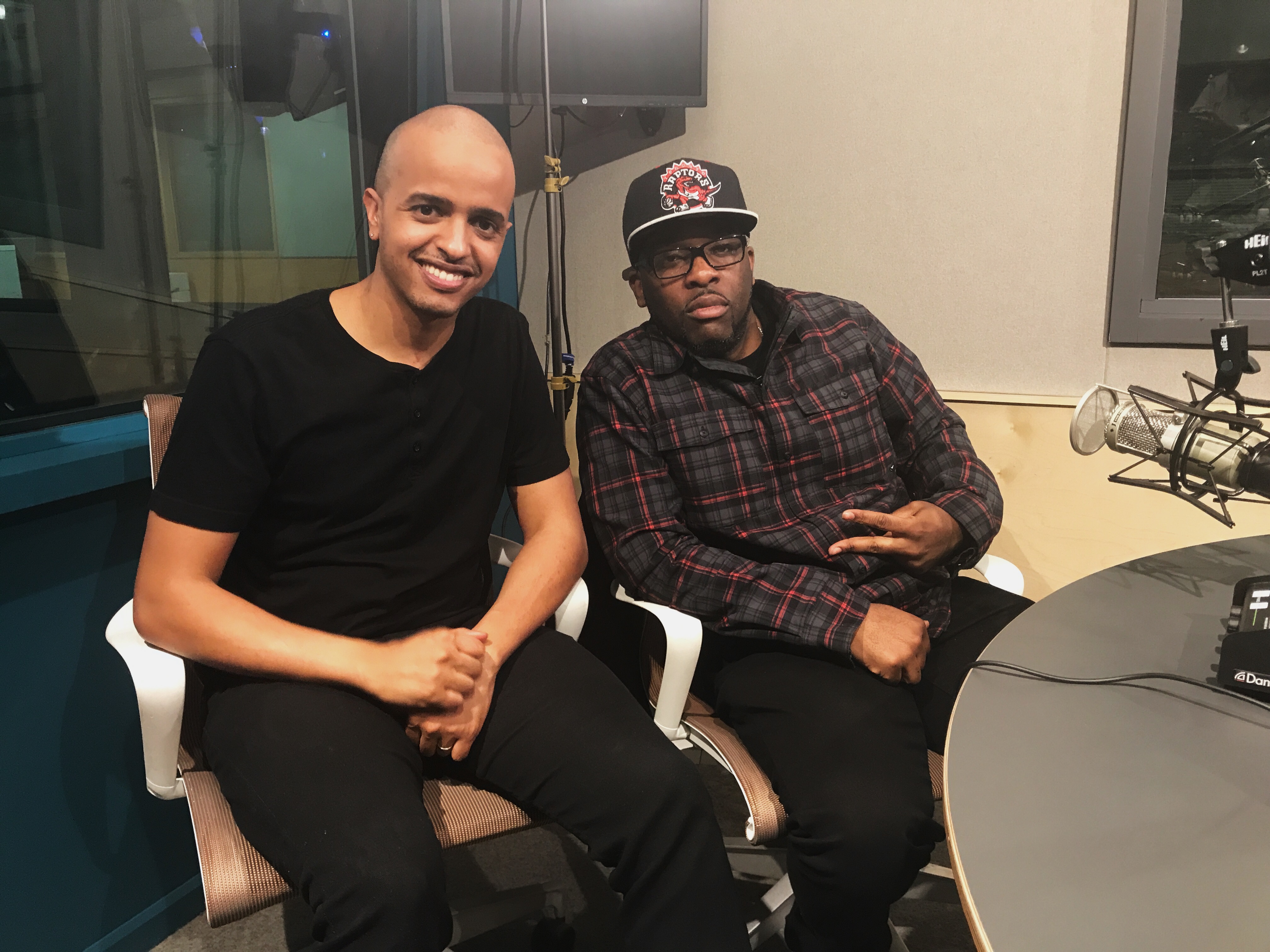 This week we sit down with one half of Tone Mason, Melenius. The duo has produced tracks for Rick Ross, Tory Lanez, 50 Cent, Ice cube and more. Their biggest track you might have heard of was titled “Light Up” and co-signed with Drake and Jay-Z. Melenius tells us the crazy story of how that all came together, and how it was the turning point in their career. “The hail mary is Drake. That was our last hail mary at that point and time,” Melenius told Chedo. “We [threw] that ball and we hoped for the best, we walked away, that shit was popping.”

In our interview, Mel told us why Drake is the Hail Mary, and how he wants to diversify the Toronto sound. We also talked about what contributes to the longevity of music, and why young creatives turn to hardcore drugs. Below is an excerpt, play the podcast to hear more.

Mellenius: I think it’s sad that these artists have a 3-4 year range. You do all of that work just to last 3-4 years if you’re lucky, some don’t even last a year, some just last a month… Because we’re producers, we can always fall back for a bit and then just pop back up like everything is brand new. As much as Tone Mason has done, I know bare people have never heard of us ever in their life. So if we were to land a few more projects head on, it will be like we’re new producers… The biggest problem I have is people treating music like they’re playing a game. Where they decide to do shit that’s wavy and throw it into the panko machine and see if it [pop sounds]… You get a hit and SoundCloud is bumping and [you think you’re] the greatest rapper in the world. That’s what the game really is… You’ll have a trillion followers but no one really knows who the hell you are. 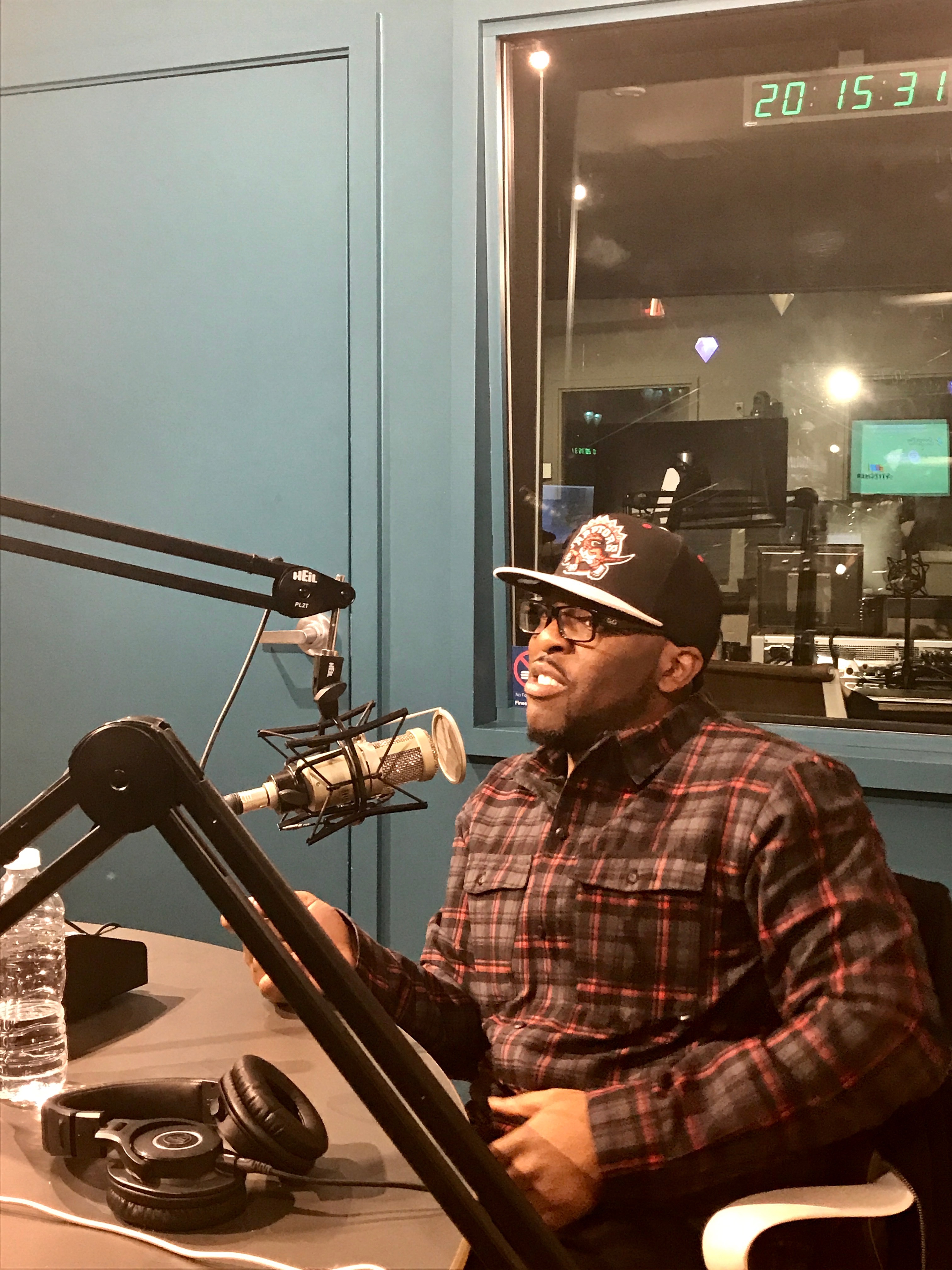 Mellenius: There’s a lot of workhorses in the city but on the creative side… People are playing safe a little too much now. Where there are still people being innovative and creative and making different stuff. It’s being oversaturated with what works and what people think works, in regards to the sound, the content, even down to the beats. You can only play it safe for so long until things start to become very redundant… It’s redundant as hell out there. I like to be able to differentiate between certain artists I listen to and it’s very complicated to do that nowadays. Even when there were artists that were doing their thing back in the day, since there weren’t so many artists or producers, things took longer to come out. An album could’ve been done today and that album is probably going to come out December… You had to be on point with your shit because you were putting the money down for it. Now it’s like you can wake up in the morning and yawn, make a banger, and change your life. Which is cool, but in the long run, is it? It’s good to see a lot of young cats get money, but in the long run, are we going to be listening to this two years from now?

Mellenius: The hail mary is Drake. That was our last hail mary at that point and time. where we throw that ball and we hoped for the best, we walked away, that shit was popping. Even when I started to see that, I finally started to embrace myself because we started to see co-sign left, right, and center. Regardless of what we want to feel or think about, we need this, we need to have our artists getting theirs now. other than us doing amazing shit, and not getting acknowledged for it. Now we can. Now we have taken over music. It’s a dope thing. I definitely want to add stronger sub-genres of what Toronto has to offer. We could have what New York had.