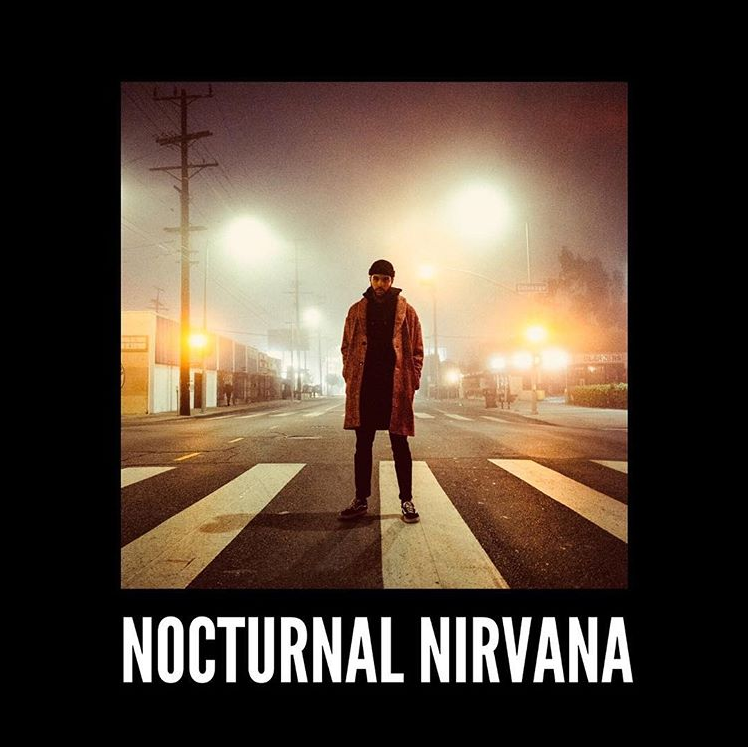 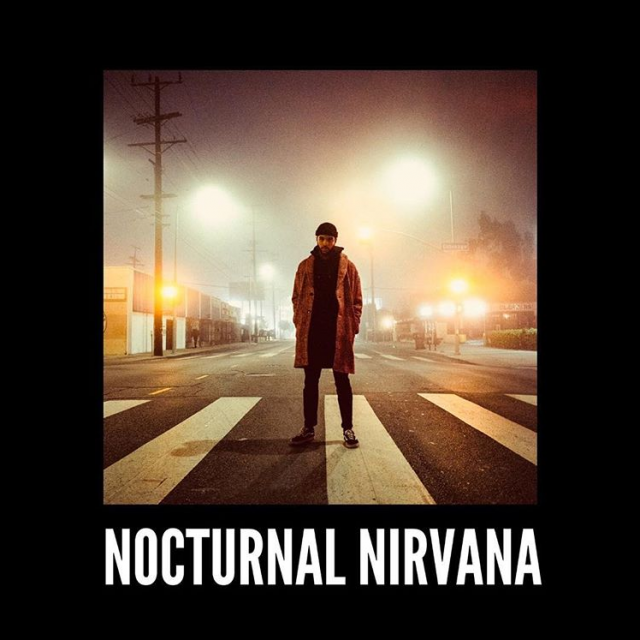 This time last year, Saudin had just released Before I Met You, his first ever EP with 7 songs that managed to take the Canadian music community by storm. Building up plays on all platforms, a greater fan base, and mastering his skills and finding his sound, he was able to throw his debut show here in Toronto at the Mod Club and bring his music to life in front of his fans right after the release of his second project, A Midsummer’s Daydream. So with two projects, a show, a devout fan base and a solidified sound, what’s next?

Saudin started the year off with Lo Siento, a more upbeat, Carribean vibe with heavy Spanish lyrics singing his way into his girl’s arms saying “I’m Sorry”. With stunning visuals released with the track, the song took off just as well as his previous work and that paved way onto his current project, Nocturnal Nirvana.

Nocturnal Nirvana is about Saudin’s endless emotions towards someone and the feelings felt in an intimate setting as he serenades us throughout the song telling his girl to stay the night and reminding her how often he thinks of her. The title itself reflects the main focus of the song, reaching the highest level of enlightenment and happiness during nocturnal hours, a pretty nice touch, in my opinion.
His latest work comes with the same smooth vocals we’ve gotten used to, but with slightly slower production that manages to focus more on the vocals but still comes to life under the production of dF and Jaegen, the same great producers who have worked with Saudin on many of his previous songs. The chemistry between them doesn’t go unnoticed as Saudin rides the beat smoothly and dF and Jaegen work their magic from a more upbeat Lo Siento style to a calmer, slightly slower beat as seen here. With just over a year of watching Saudin do his thing and grow as an artist, it really puts it into perspective how limitless his reach can be, and with another project releasing in less than 2 weeks, seeing him go platinum by next year is becoming a more and more realistic goal. Listen to Nocturnal Nirvana below and keep your eyes out for more!