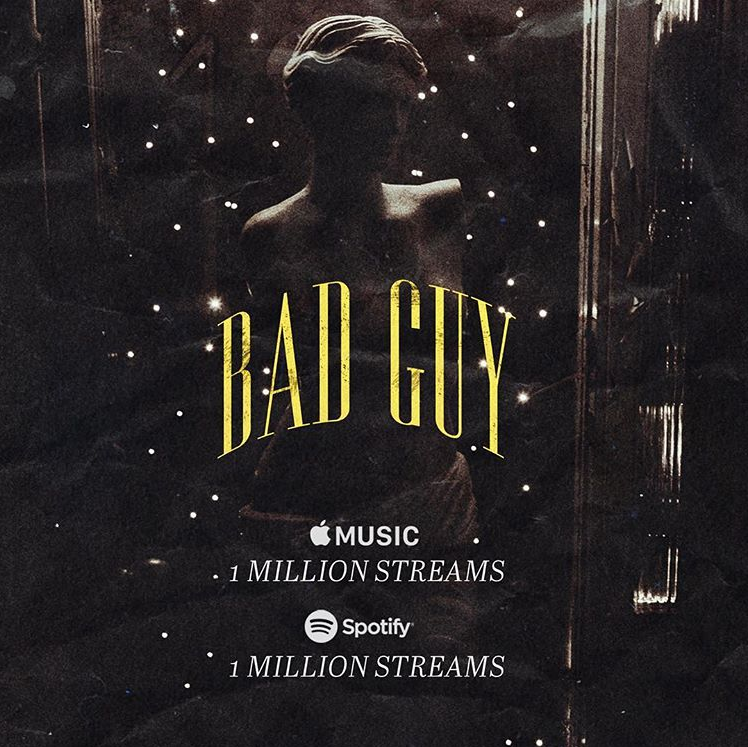 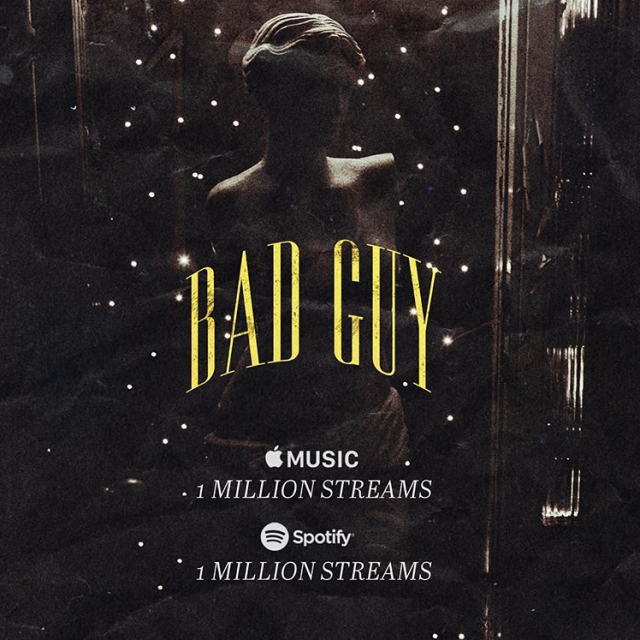 When Anders released Choosy, I heard it playing out of someones car in a small town in Western Ontario just days after. Seeing the reach his music had at such an early stage were sure enough signs that he was more than just singing, he was laying foundations and reaching new heights with every step he took, and every release came with a new wave of reactions from his devout fan base, and their loyalty to his melodies were all proven last night at his debut show at The Pheonix where he serenaded a crowd of 2000.

Shortly after his show ended, he had released the visuals for Bad Guy, a track off his latest project Twos that has racked up well over 1 millions plays, his timing and execution were immaculate. The video takes place in a traphouse and condo setting, presumably the same trap mentioned in the song, the video also features the NST crew of producers, management and friends of Anders such as Derek Hui, Luca, FrancisGotHeat, the Get Fresh Company crew, Remy Martin, and more. The style is dark and grunge inspired with a sketchy traphouse theme contrasted by heavy fashion influences and numerous sports cars as Anders sings and utilizes a silky, melodic, and darker R&B aesthetic to go with the whole video, also filmed entirely in black and white. Overall incredible video that really brought the song to life, all of its lyrics, darkness, and emotions were brought to life with the help of Stash Box Productions. Check the video above and keep your eyes out for more from Anders.