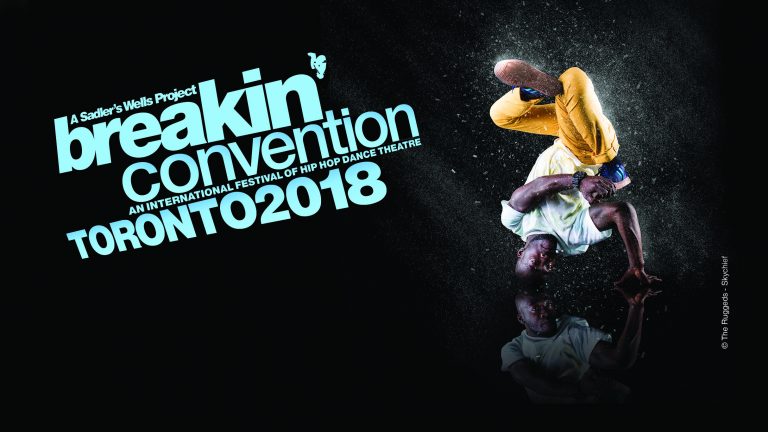 Breakin’ Convention, the world’s biggest festival of Hip Hop dance theatre, returns to Toronto June 1-2 to the Sony Centre for the Performing Arts. Get your tickets now!

In addition, spilling off the stage and taking over the entire Sony Centre is graffiti art, DJs spinning, freestyle sessions, and Master Class workshops with visiting International dancers, making Breakin’ Convention an unforgettable experience for the entire family.

On Saturday, June 2, Breakin’ Convention will host a free Plaza Party, a funk-filled, open-air dance and music party outside the Sony Centre and perfect for the whole family.

The Plaza Party is free and open to the whole family.

Tickets for Breakin’ Convention range from $21-$26 and are available online at Ticketmaster by calling 1-855-872-7669, in person at or in person at any Civic Theatres Toronto box office: 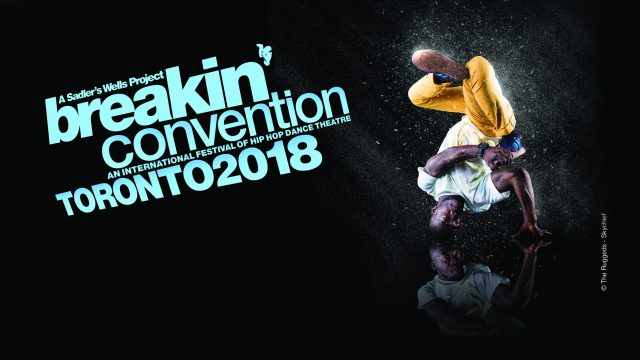