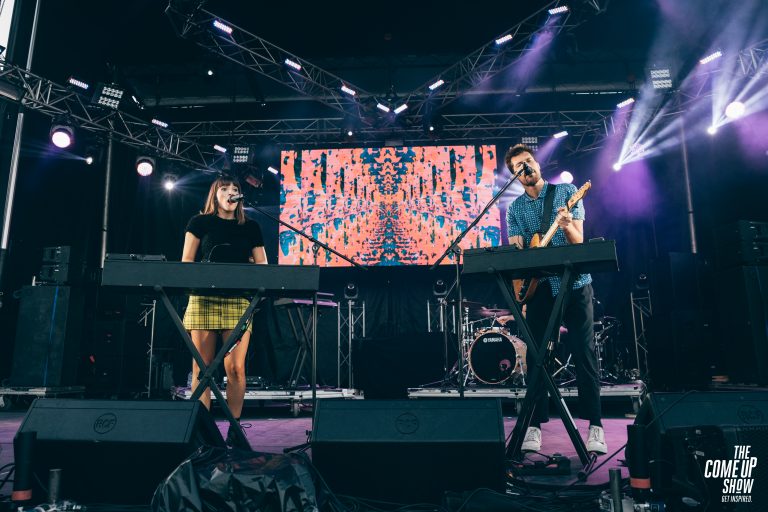 Written and photographed by: Rhyan Correia

Day 2 of Santa Teresa started of with a lot of downpour, but that didn’t stop the fans from attending the festival. It also did not stop July Talk from putting on a great performance. The rain combined with their performance created a show and atmosphere that left the fans in awe by then end of their performance. 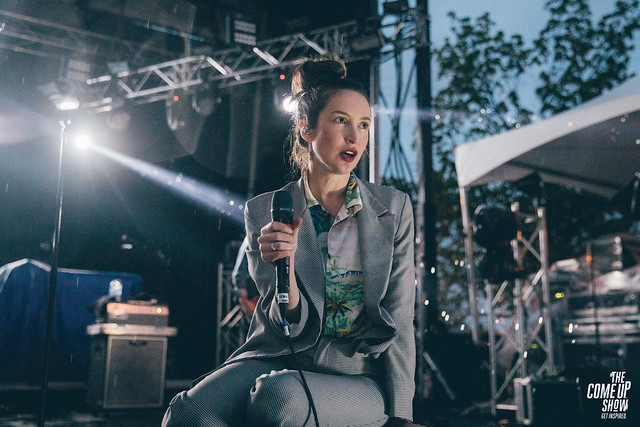 Next, Nick Murphy’s folk music brought a much wanted sound to the Festival. 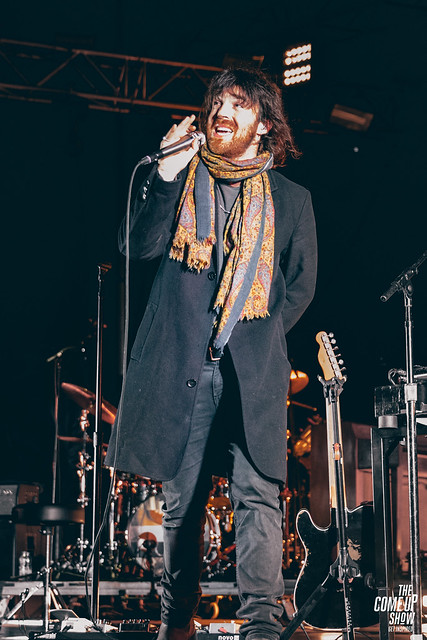 Following that Langston Francis, an up and coming artists serenaded the crowd with his voice and gave the crowd a taste of the Toronto vibe that is know to be given by artists hailing from the area. 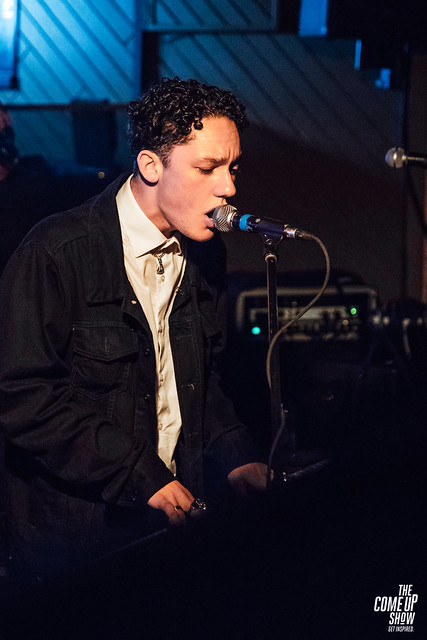 To liven things up, the duo CMDWN performed with such energy that it got the crowd jumping around. Even Langston Francis joined the crowd to share the moment. 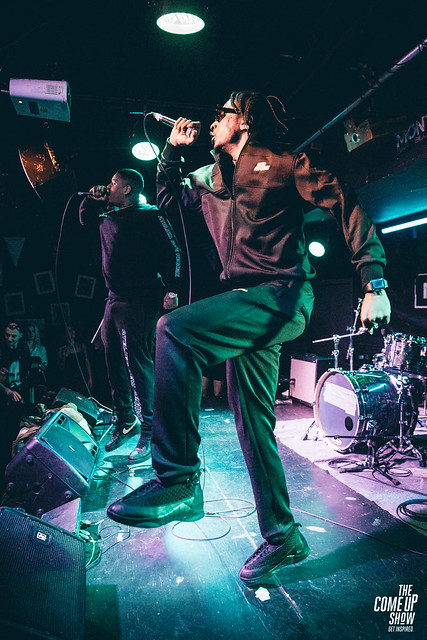 On day 3 you could feel the excitement coming from the fans walking into festival. You could hear them talk about their favourite performance from the previous days and the anticipation to see today’s performers. ABRA, the Atlanta r&b singer brought a calming vibe to the festival playing song such as ‘Fruit’ and ‘Pull Up.’ 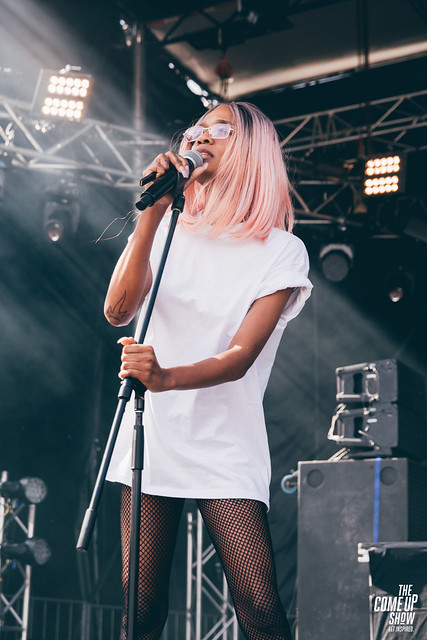 Ghostemane came out with such a hype performance with so much energy that you will not forget it anytime soon. With songs from Lil Peep playing before the performance, it got the crowd singing and even more hyped to see Ghostemane. He is known to get the crowd moving, and that’s exactly what he did. Playing hype songs such as ‘Mercury’ and ‘Venom,’ and with the command of Ghostemane to perform the “wall of death” and mosh pits it was for sure a performance the attendees will never forget. 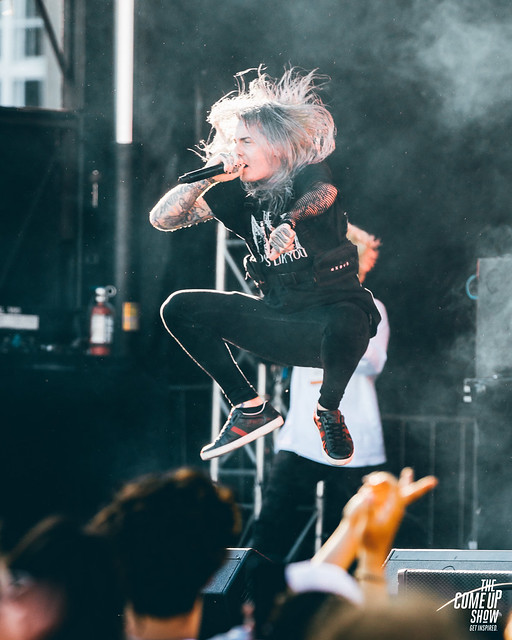 The second last performance of the day was Loud, a Montreal native rapper. Right when you heard the first beat drop the fans immediately started to singing along side him for his whole performance. 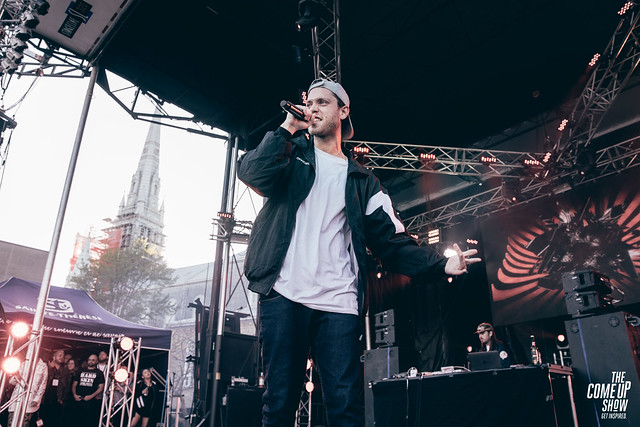 The final and long waited performance of the day was Oh Wonder. The anticipation for the act after loud could be felt through the crowd. Oh Wonder blew away fans as they started their performance, playing all their hit songs and playing their 2017 album ‘Ultralife’ and 2015 album ‘Oh Wonder.’ 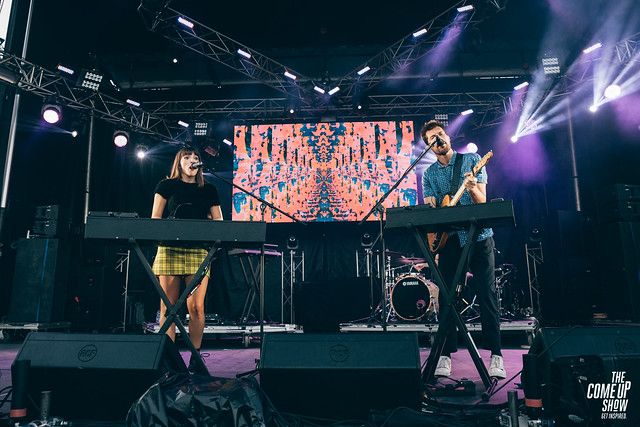 With Oh Wonder finishing their set and leaving the stage, it had marked the end of Santa Teresa Festival 2018. Santa Teresa was filled with a variety of artists, reaching many of today’s top genres. See you next year Santa Teresa!

Check below for our full gallery! 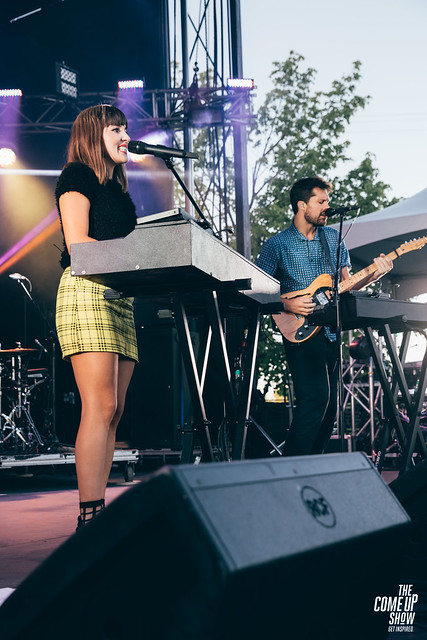