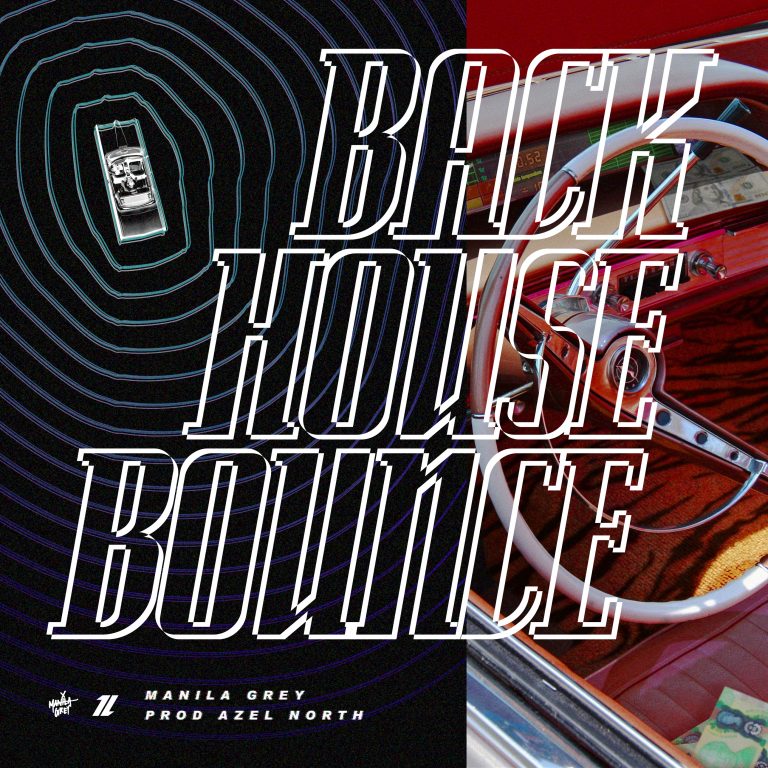 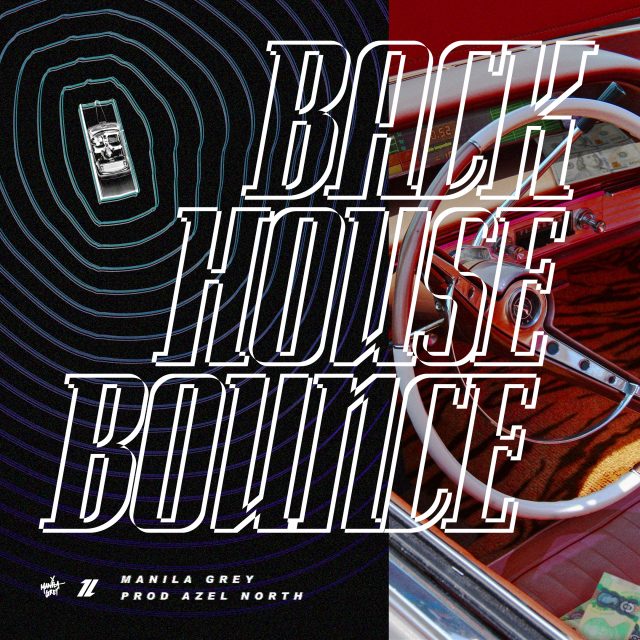 After racking up almost 400k views on their recently released music video “Timezones” in less than 1 month – MANILA GREY aims to release another single “Backhouse Bounce”.

Backhouse Bounce is a summer anthem ready for any house party or club. Produced by long time collaborator azel north, the song features glossy synth chords, a driving bassline, and one of MANILA GREY’s best vocal performances yet. The song’s chord structures and pacing almost give a international or UK ‘underground-pop’ vibe.

MANILA GREY and their team “1z Collective” show no signs of stopping. The duo is looking to be Canada’s next big break out act. The group is also set to host a release party in Vancouver on the day of the release date in partnership with Blueprint.

The duo consist of singer/songwriters Soliven, and rapper Neeko Francisco. The pair have linked up with producer Azel North (stylized “azel north”) and crafted a unique sound. The group of three are responsible for writing, arranging, producing, and mixing the entirety of their currently released music.