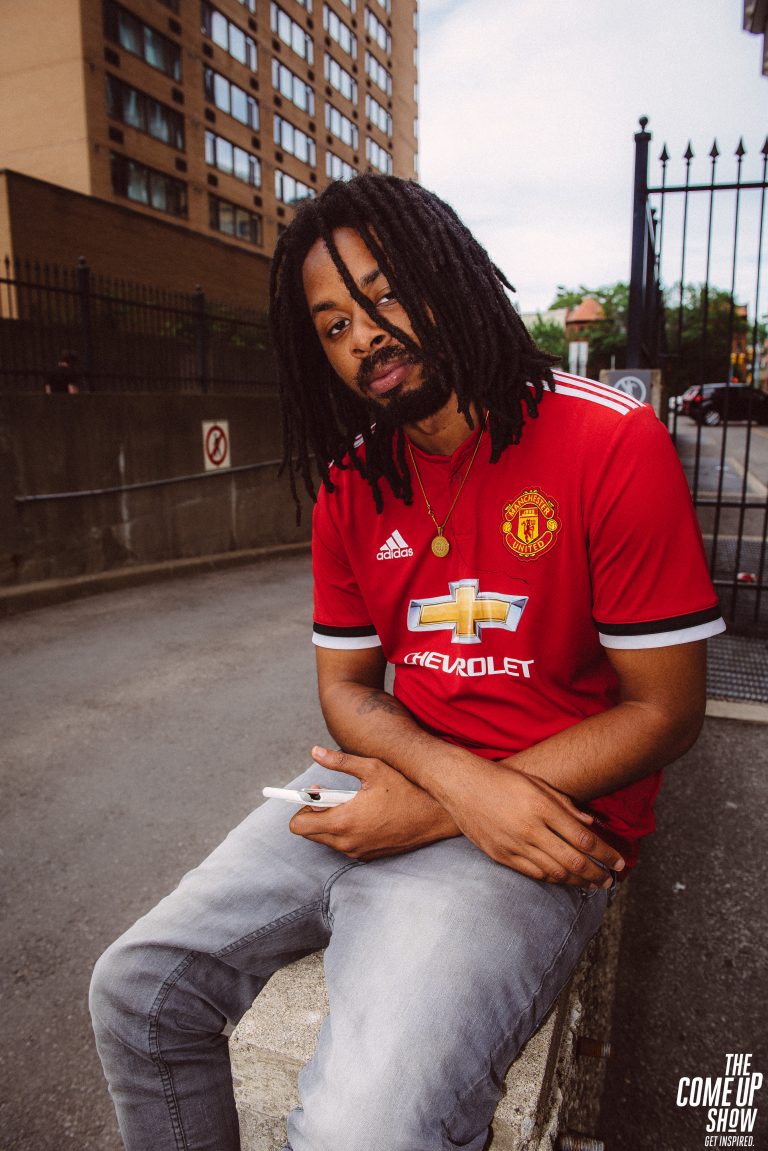 Tre Mission: Pay me now or later, but you’re gonna pay me 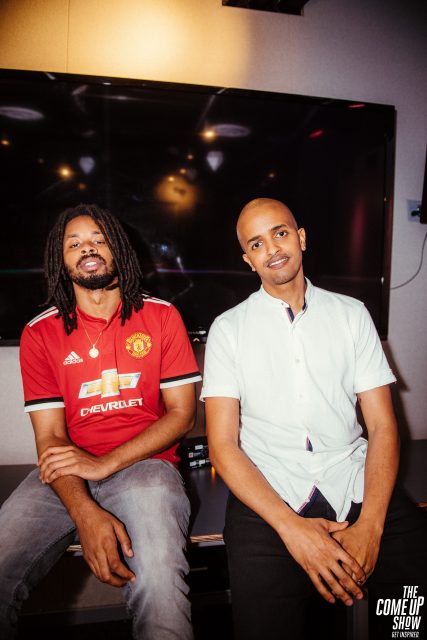 Meet the man who planted the seed for grime music in Toronto: Tre Mission. Tre is a Toronto MC/ Producer who has made songs with grime legends such as Skepta and JME. Tre tells us it was a bumpy road before he dedicated himself to grime music. “Ni**** was looking at me crazy… It’s just like ni**** were trying to diss me for exploring sounds,” Tre said on The Come Up Show podcast.

In our interview, we talked about the importance of uprooting yourself, him bringing grime to Toronto and how he expects to get paid for his art. Below is an excerpt from our talk, play the podcast to hear more.

The importance of uprooting yourself [38:41]

Tre Mission: I need to have my bearings in this area, and I need to know how to walk back on my own. If I live in Lucia, I should be able to walk to Dufferin and back on my own and not get lost. Last time I was over there I remember a man was dropping me home. I remember I could direct him from Red Bull Studios back to my house in London. Once we came out of the tunnel, I said to go this way…I thought about that and I said wow. Now I know I can go to any city and find those bearings. Five years ago I wouldn’t have been able to. That’s a skill you need in life because mans can’t read a map. Most mans cannot read a map and find where they’re going. Understanding the context of you on the planet as well.

The hurdles when he started making Grime music [43:45]

Tre Mission: I just loved music so much that I already figured out that it didn’t make me weird to like different sounds. I tweeted the other day “I hate when people say how can you support this person after what they said or did.” I said “My ni*** I like the way these sounds make my ears feel. You always looked to these people for more than that, and that’s why you’ll always be stupid.” I think that relates to what I’m talking about now because I liked the way all of those sounds made my ears feel. That’s all that mattered. I wasn’t looking at it to give me an identity, it was just a part of life for me already…. Even though I knew it was weird, but I was just like f*** it man, these sounds are going to make someone else ears feel good x1000. Who is going to tell me what then? I was already at that place with it.

The same thing when it came to the grime thing later, ni**** were looking at me crazy. Man, I used to make tracks with mans who are saying “what? You going to make money off of this thing” and it’s just like ni**** were trying to diss me for exploring sounds. So I already got it, I know that if you get it first people are going to look at you crazy with anything.

Tre Mission: One day I’m going to get my granted and deserved respect for whatever input I’ve given to the world. Not only is it not monetary, but it’s not just music. By the time I’m on my 7th wave and you’ve ran with it, and a man says “yo you know this new thing Tre Mission is doing and you remember that old thing Chedo did or said? Tre created that…” Now you’ve paid me… This is why people talk about back catalog with music and these artists, and now you know their kids are making the money off of their music. That’s life man, sometimes people have to be the sacrifice for the thing. I don’t mean that in a spooky way, I mean like Michael Jordan. I would assume Magic Johnson would have to be Magic Johnson for me to rate Michael Jordan the way that I rate him now. If Magic Johnson never happen I probably would only rate Michael Jordan as much as I rate Magic Johnson.