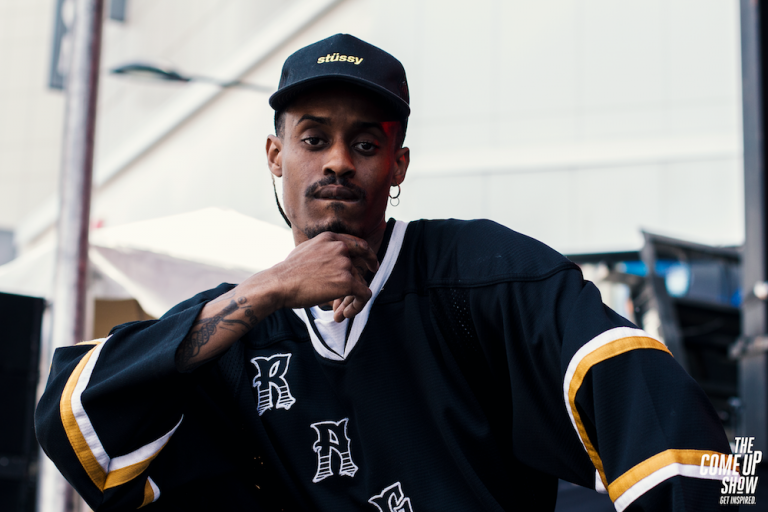 Nate Husser: Disrespect gets me so turnt

My special guest today is the artist Nate Husser, he’s ⅓ of the group called The Posterz, he’s from Montreal and performed at NXNE here in Toronto. I love the setting of this interview because it reminds me of when I first start doing interviews, with my portable recorder, anywhere and everywhere, I caught up with Husser on the west end of Toronto. We did his interview in his car, in a parking lot, we talked about how disrespect is inspiring Husser, how he learned about not having regret’s starting at the age of 5 and so much more.

Disrespect is inspiring me

Nate Husser: Disrespect gets me so turnt.

Chedo: Disrespect from who?

Chedo: That’s like a motivating factor? Like you want to go hard in the studio or whatever.

Nate Husser: Yeah yeah yeah, also you know, obviously having full out financial freedom where I can just travel anywhere I want to in the world and help anybody I want. Open up whatever business I want, it’s all part of the come up.

Chedo: Have you had any frustrations in your journey?

Nate Husser: All the time, all the time, but it’s like, what are you going to do? Quit? If I quit now I might as well as die. If I give up now, that means giving up on everything, I’m doing so many things, I don’t see my music as one thing. I’m doing all these other things that all coincide, it’s all the same universe and it’s all towards one end goal, one mega giant result or ideal of success, everything is everything.

If I quit, I might as well quit the whole damn movement, I might as well be dead because after that chasing something this big, doing all the things I’m doing, realistically, what’s the point of doing anything else?

You’re going to live in regret or some shit. I don’t like that. I learned from young, I don’t want to regret anything, you know when you’re a kid and you see a hot ass girl. You imagine about her being your girlfriend, for the next forty years, and you get a little four inch boner because you’re five and then you don’t talk to her and she’s gone, and you realize you’ll probably never see her again and you just fucked up because you didn’t talk to her. That hurt, when I was a kid in bed, and I’m like damn, now she’s only here in my brain. That sucks, I don’t want to feel like this, I don’t want to regret anything, so I just do, I go chase, I go after it and whatever happens, happens, whatever is destined for me will touch me will reach me.