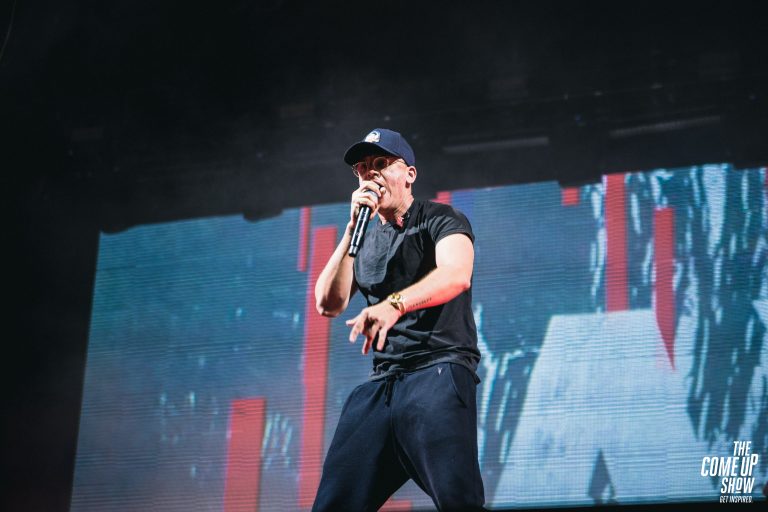 Logic, on his ‘Bobby Tarantino vs Everybody’ Tour, along with NF and Superduperkyle, played to a wet, but patient crowd at Budweiser Stage, on July 5, 2018. Superduperkyle opened the night off by performing songs off his latest project, ‘Light of Mine,’ including hit single, ‘iSpy.’ NF followed suit, showing off a unique stage design, including a prison cell. After NF’s set, the show was put on hold due to the stormy conditions. Patrons would have to seek shelter under the roof of the open air concert venue. However, after being delayed for half an hour, the headliner, Logic would take the stage and play hits such as ‘Everyday’ and ‘1-800,’ rewarding those who stayed. Check below for our concert coverage! 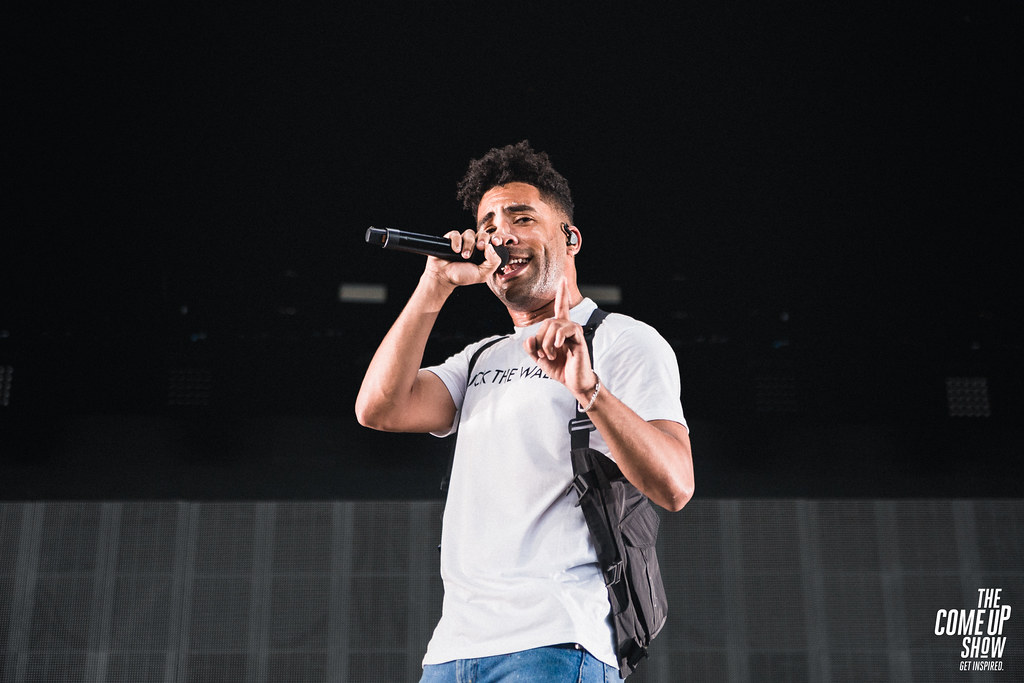 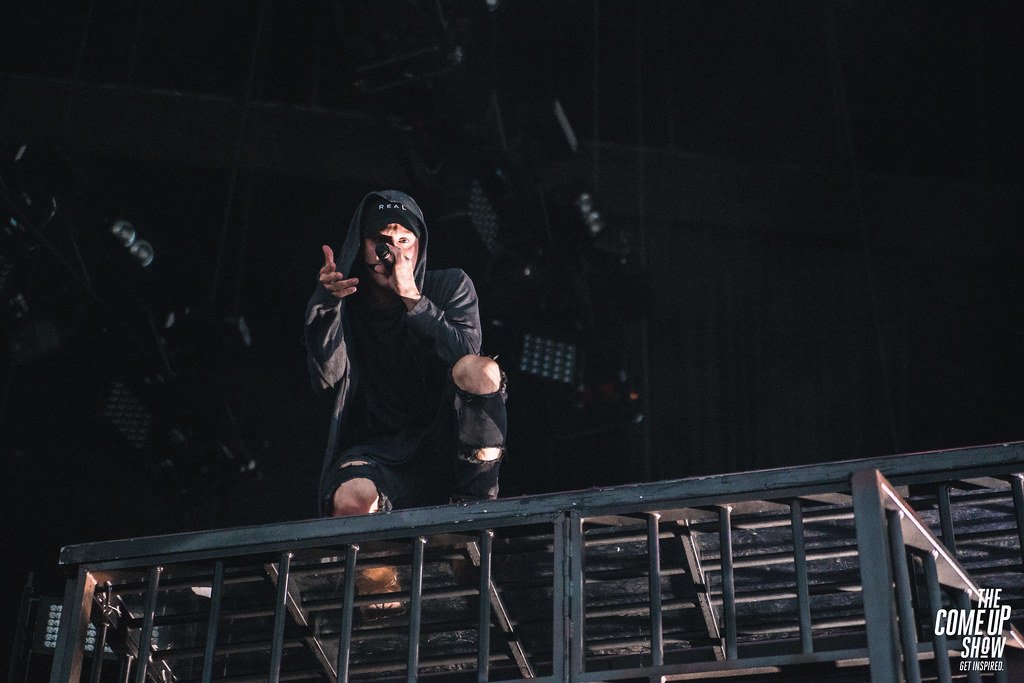 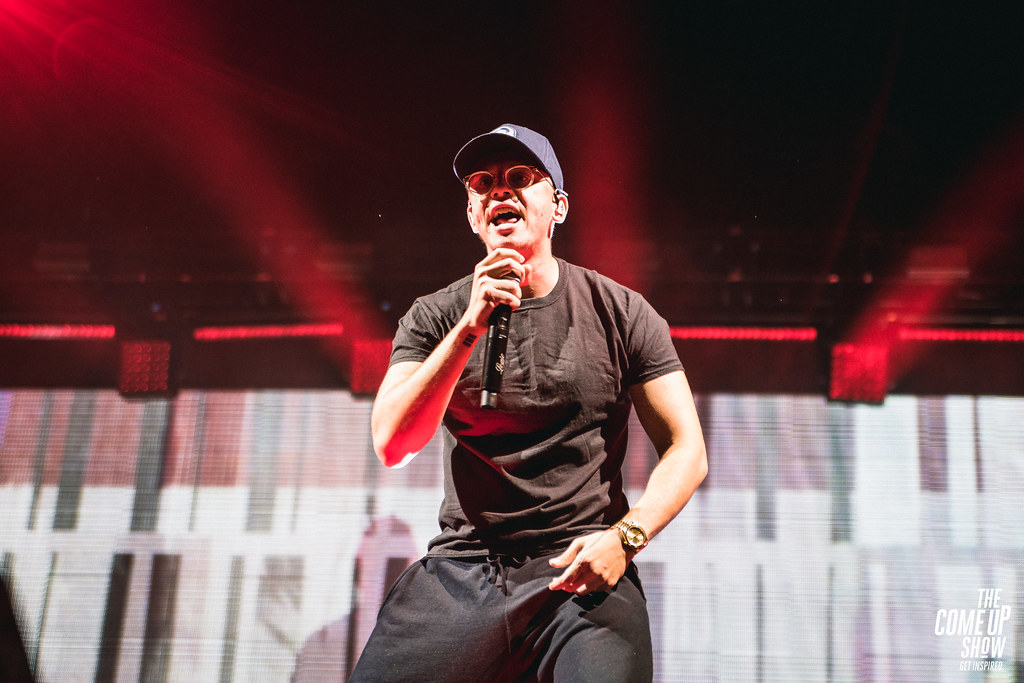 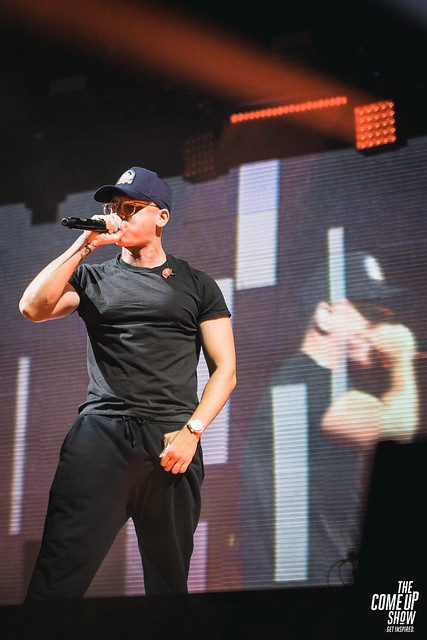