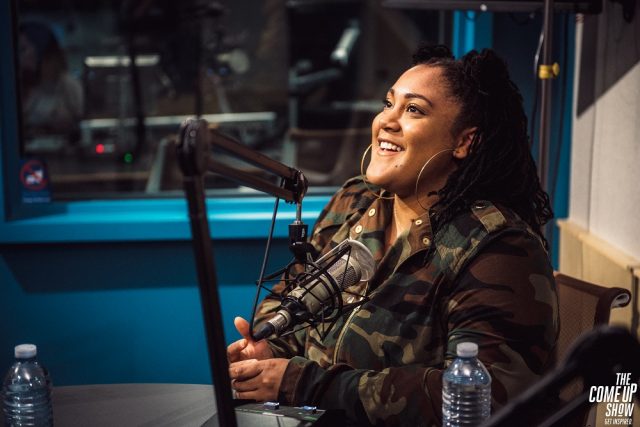 You know when you discover a new artist and you’re all excited to share the music with your friends? That is how I feel about Khadijah Lopez, a Toronto artist who has a very promising future. The song I currently have on repeat is “alluvit” from her EP Paradigm. In our conversation, we talked about how most creatives take things personally, how she changed her perspective on being ready before her big shot and why it’s actually stressful that Toronto has so much hidden talent. I’ve shared an excerpt of our conversation, make sure to listen to the full podcast below and subscribe.

Chedo: You’ve said Toronto has so much hidden talent that it’s actually stressful.

Khadijah Lopez: I’m always discovering Toronto music…..you have the people who are “locally known” but then they’re just like so many people that might not have the spotlight on them or they are underground they haven’t really released anything yet but you know they’re dope. I feel like every songwriter/producer knows like ten artists that are dope that don’t have anything out yet. There’s just so many creatives out there, not just artists, creatives.

Khadijah Lopez: Not everybody is going to go as far as you might want them to go. You might hear someone and love them but because of everything that’s going on in Toronto and all the music and of course, there’s all the politics as well. You have this feeling of like I don’t know where they’re going to be in five years. You want to be their fan and you want to see them come up but it doesn’t happen for everyone. That’s the stressful part, I want everybody to rise in the same way but that’s kinda not how Toronto is set up.

I thought I wanted all of it. From A to Z. And then I got a little perspective, a little reality check if you will, and now all I want is the opportunity to learn. I want to deserve A-Z.

Chedo: One of your tweets I’d like you to break down. “I thought I wanted all of it. From A to Z. And then I got a little perspective, a little reality check if you will, and now all I want is the opportunity to learn. I want to deserve A-Z……”

Khadijah Lopez: That tweet came from a real experience, there was an opportunity I was maneuvering and through interacting with this person, I was given a huge reality check. It made me realize that sometimes, especially at this level, you have so much further to go before you are where you would want to be. It takes a lot more than you think and that perspective teaches you, don’t wish for things before you’re really ready for them. Being given perspective is a blessing because I was told implicitly, you’re not ready for this yet. I need to work on this and that and whatever else before I’m ready for all the things that I say I want right now. Because we say we want things but we’re not necessarily prepared. James Fauntleroy had said that he’s seen people blow million dollar opportunities all the time, (I’m paraphrasing) but that idea proves that you can be put in a situation that you’ve been praying, crying and hoping for, and then blow it because you weren’t ready. That tweet is about being ready and appreciating the time that it’s taking you to get where you want to be. 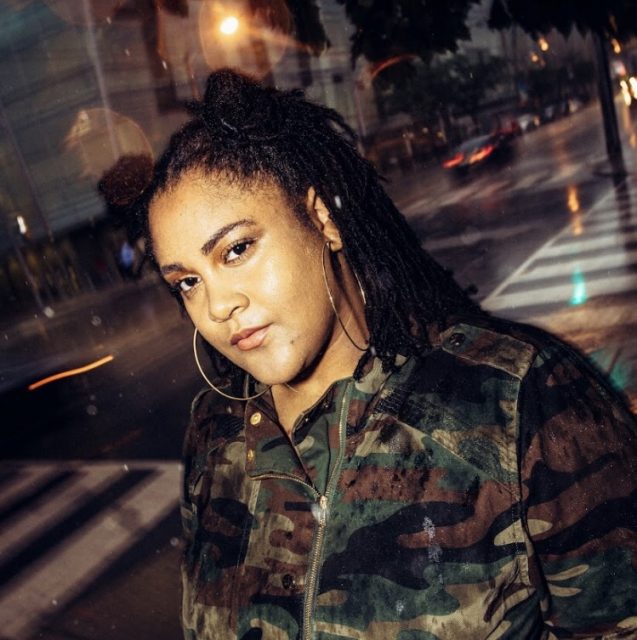