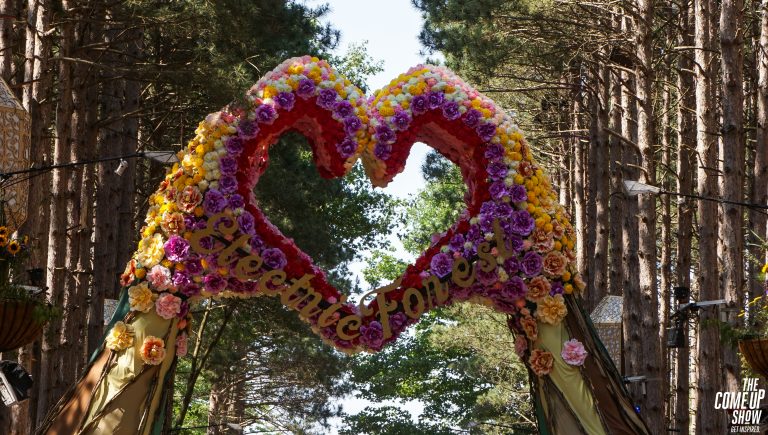 June 28th to July 1st 2018 marked the second weekend of Electric Forest Festival. Over 30,000 fans gathered and camped together in Rothbury, Michigan for 4 days of magical experiences – to be immersed in the music and aesthetic of the beautiful grounds with the Forest Fam.

This year’s lineup featured a variety of genres and curated events, Electric Forest covered all bases in making sure there was an artist for all eclectic tastes. Notable artists for weekend two included Marshmello, Superduperkyle, Sam Gellaitry, Noname and Mr. Carmack. For the ones who love future beats – a curated Soulection takeover took place at the Forest stage on the last day of the festival.

Each day of the festival, there was a plethora of things to see and do! The discoveries are endless in The Forest.  We’ve broken down our favourite highlights by day:

As Thursday was the first day in the Forest, we spent most of the night exploring all the new additions within this year’s Forest grounds. Notable additions included “Main Street”, a new food marketplace within the campgrounds, featuring a 24 hour cereal bar, and many new food vendors for hungry campers.

This year, The Hangar venue within the festival also received a huge makeover. A trip to the The Hangar’s aesthetic is like entering a time machine back to the 60’s! Complete with a vintage barber shop where festival-goers could get their hair styled (beauty parlour for the ladies), game hall,  and a tattoo shop where you could choose between multiple tattoos (temporary of course), there was no shortage of things to do! The Hangar also featured The Carousel Club stage, where you could watch a drag show or many other performances.

Performance highlight of Thursday was Sam Gellaitry‘s Forest Stage performance! His mesmerizing blend of Electronic/Future Bass music, with samples & sound inspiration drawn from many worldly cultures created a captivating experience. If you haven’t already, check out his Escapism EP series. 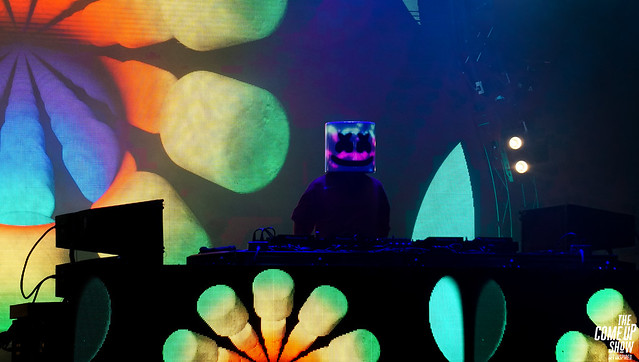 Friday’s Highlights were Superduperkyle and Marshmello. Superduperkyle brought the hip-hop presence to The Forest with his energetic Sherwood Court Set. Marshmello, one of the most well-known EDM DJs drew one of the biggest crowds we had seen that weekend to the Tripolee bass stage. A crazy energetic set, he used multiple stage effects such as fire, synced to his drops. With every song, the crowd went wild! 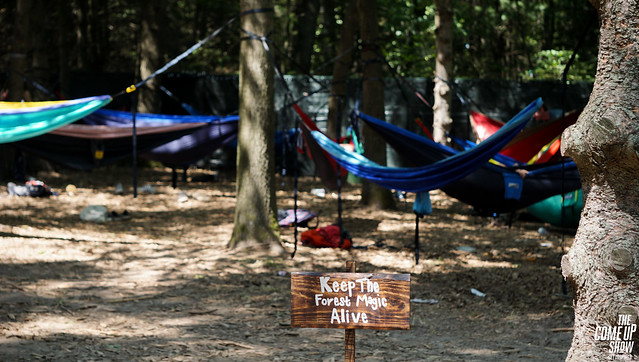 Saturday was a chill day in the forest, but a packed night of artists. We caught Noname, Mr. Carmack, Party Pupils, Justin Jay’s Fantastic Voyage, and Medasin. LA production duo, Party Pupils took our vote for the best set of the night. Their energy was unmatched by any other performance of the night. The Saturday night Jubilee tent set had the audience grooving all night to their fun future house edits & covers of popular songs. There was never a dull moment as they jumped atop the DJ booth, sang and danced with the crowd! 1/2 of the duo, Ryan Siegel even jammed out with a keytar.

Medasin’s 2am set came in 2nd for the best set of the night. Although it was late in the night, the party never stops in The Forest. Until 3am, he dropped a string of his edits that were nothing but fire.

The highlight of the last day of Electric Forest was Soulection’s curated event – The Forest Stage takeover! A switch up from the festival’s heavy hitting EDM beats, the Soulection event featured future beats and future bounce edits of popular songs, in mixes by Abjo, Insightful, Kronika, Sasha Marie, & The Whooligan. As the stage went B2B2B all day, the fire vibes were endless. Soulection prides itself on their eclectic tastes and introducing the world to a blend of progressive genres such as baile funk. Fans grooved to the music from 4pm to 1:30am. Here’s a little taste of the tracks dropped! If you’re in the GTA, be sure to catch Soulection at The Danforth Music Hall on Oct 26th!

Check out the gallery below! If you’d like to see video footage of the magic, you can also check out our IG highlights from the weekend here. 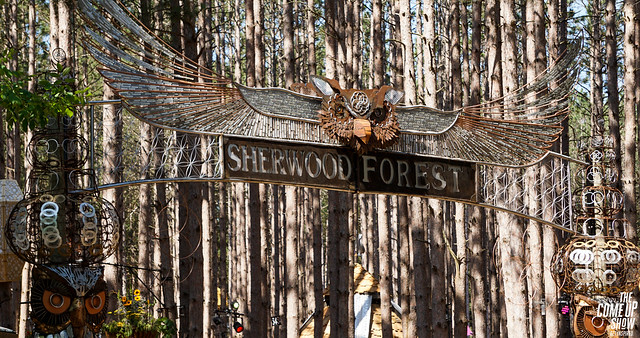