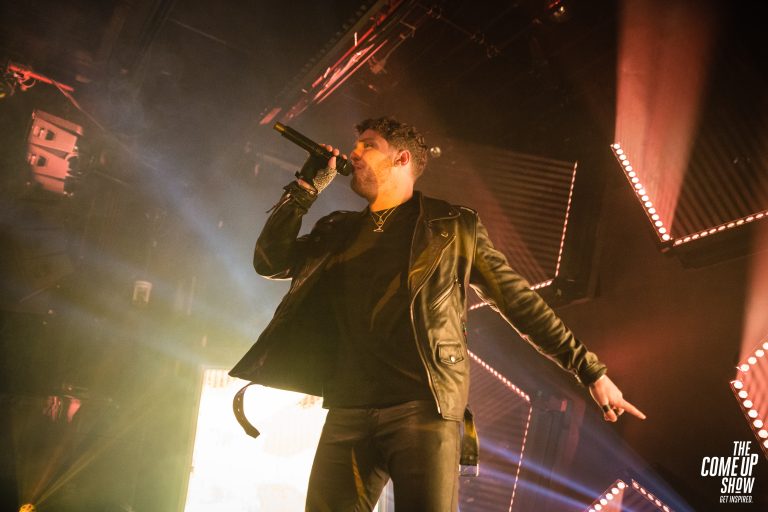 Bazzi, the New York native, returned back to his home city to play to a sold out crowd at Irving Plaza. Bazzi began the show by performing ‘Soarin’ and ‘Gone.’ Midway through his performance, he momentarily disappeared from the main stage, to only reappear seconds later in the crowd, accompanied by the light of dozens of cellphones. Bazzi finished off the show by performing his hit record, ‘Mine.’ Check below for our coverage! 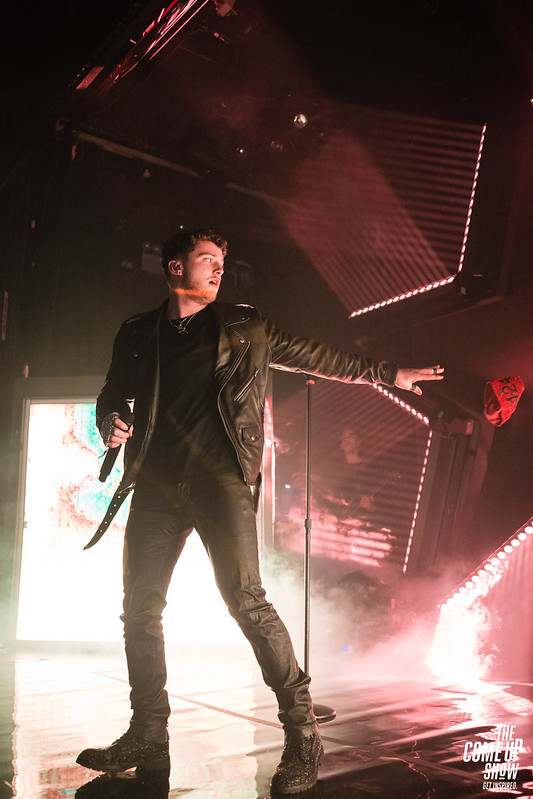 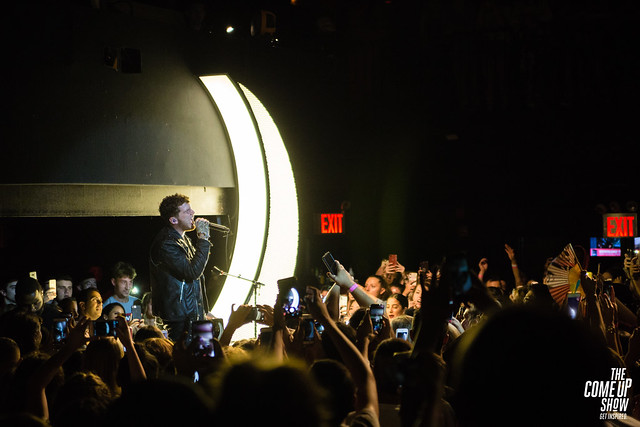 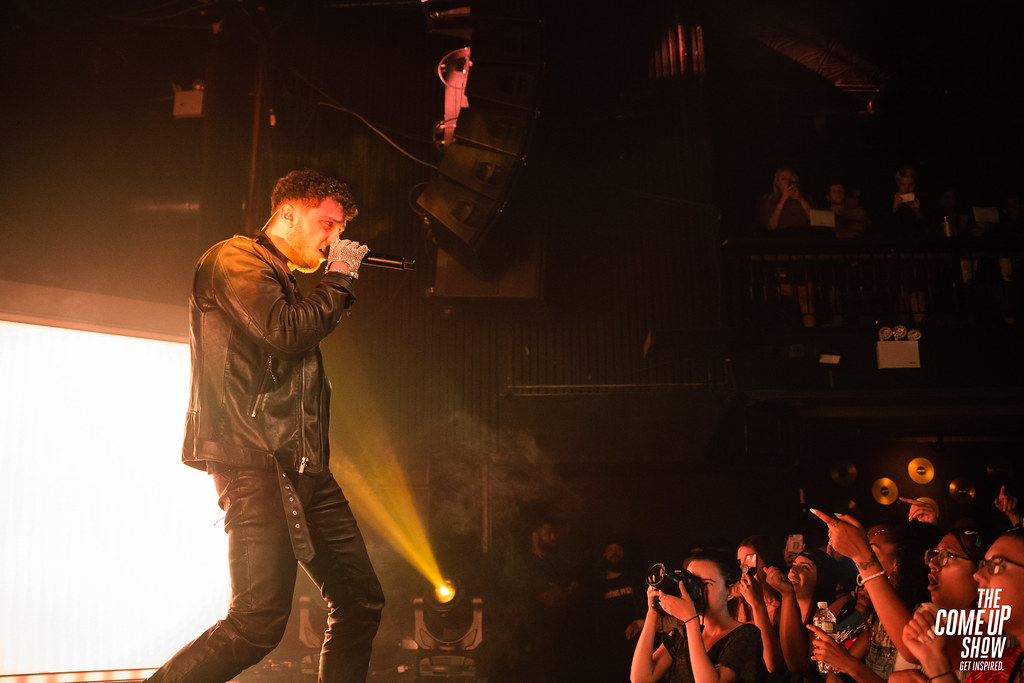 Check below for our full coverage! 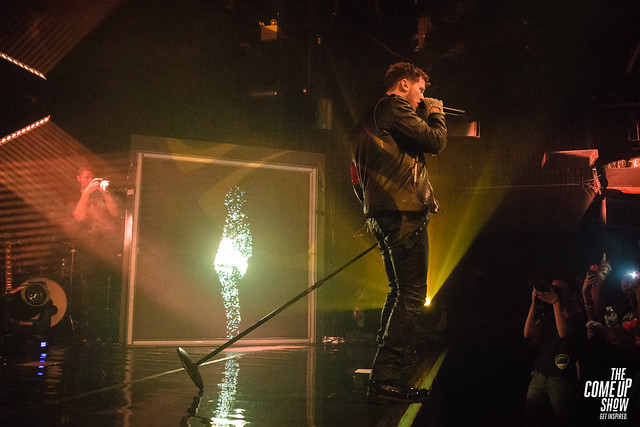