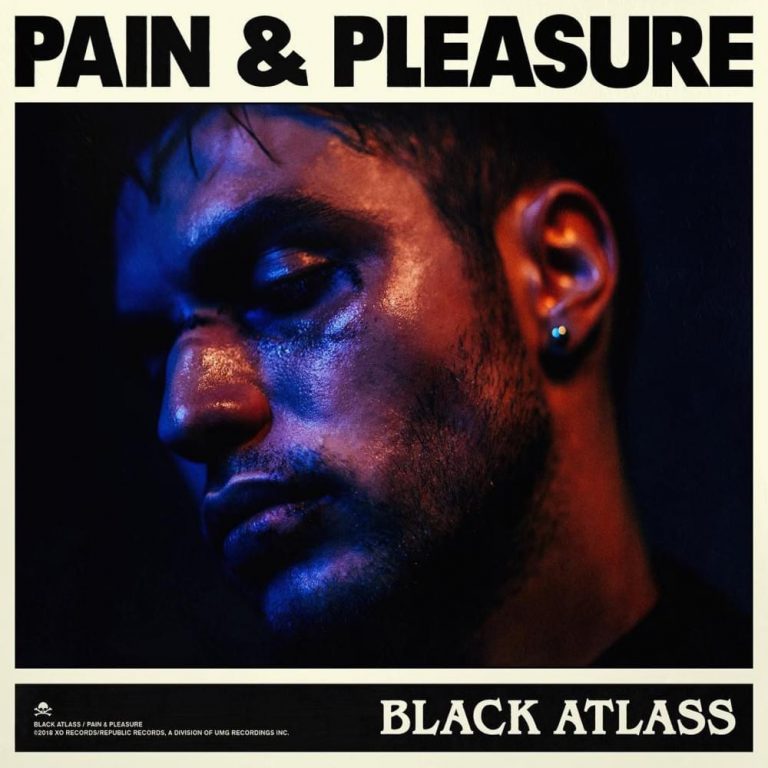 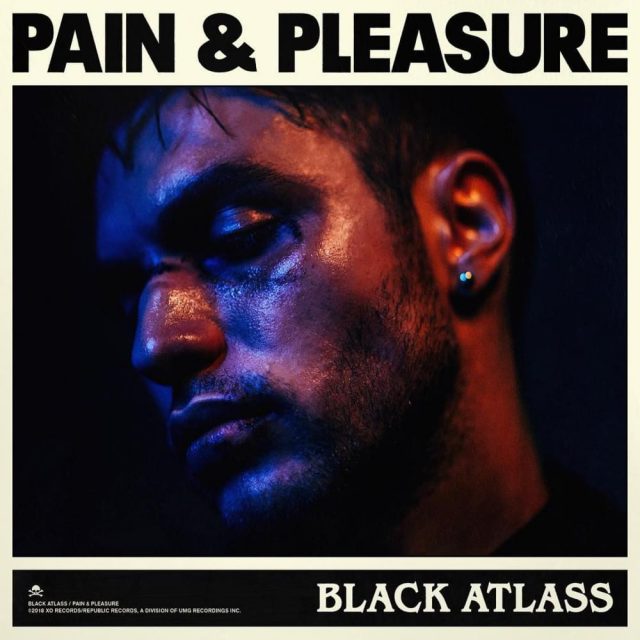 The Canadian music scene never fails to astonish me every time a new artist makes it to the main stage. Canada is home to Billboard topping artists from every crevice of this country in every genre and Black Atlass is another example of a hidden gem that found his way out of his home town of Montreal.

Black Atlass is the latest addition to The Weeknd’s XO Records. After a successful release of his track ‘Paris‘, the young Montreal native was placed in the limelight by Louis Vuitton and later went on to release his debut project, which led to the signing of XO and the release of what I personally think is the best RnB project out of Canada this year, Pain and Pleasure.

Pain and Pleasure is different, and after listening to Black’s previous work, you can tell his sound shifted greatly with XO’s influence and theme of dark and sinister sadness floating around the entirety of the project. Some might argue it often lacks the true identity of Black and the sound he manifested himself, especially after diving deep into his previous work and hearing the difference. Nonetheless, the project is a powerful kick-in-the-door introduction to the scene and flying under XO’s wing has given him a place in the scene and solidified his outlook to the world as being a young protege to The Weeknd and reciprocating his sound and carrying it out.

But why is it so good? Why have I been listening to it on repeat for a whole month and not getting sick of it? Because it’s exactly what we missed from The Weeknd and it’s the sound we’ve been wanting to hear for years. It’s the sadness and dark void it dragged us in, it’s the immaculate production carried out and surgically perfected to match his tones and note patterns. It’s the whirlwind of emotions you feel from each track, each one telling a different story and putting you in different moods.

The project kicks off with Something Real, a song that shows how Black is trying to discover a real love, rather than seemingly fake relationships. It could also be understood in the manner of being numb to pain or numb to the drugs or emotions that come with the lifestyle he lives within, as a way of asking for something stronger or something real. A great into track with a slower but hard hitting bass line to keep the listener interested in the rest of the record.

The project goes on to discuss the mind state of Black and his harder, more sinister, dark persona that arose from the ashes he was once burnt into. Pain and Pleasure shows his more careless, self destructive side that echoes throughout the album as a channel of hatred that he manifested into a lifestyle, or a point of view and he’s sticking with it. This track describes a complicated relationship, powered by sexual pleasure and pain. Specifically, Black addressed the song’s concept in an interview with Complex:

“’Pain and Pleasure’ is a continuation of the story that starts in ‘My Life’. It’s about a female character who embodies the spirit of Los Angeles. Her spirit is constantly present in different forms, she’s nowhere and everywhere at once. I fall in love with her allure and we begin a tortured romance together. The highs and the lows are equally extreme but I can’t live without her.”

This track goes on to be my personal favourite by Black and having production handled by London On Da Track was a key move as this record needed a proper producer and a perfect execution to hold the name of the entire album as well.

The album goes on to put you in the shoes and mind-state of Black Atlass and why he is the way he is, and the thoughts of a reckless lover in pursuit of success, love and happiness, all the while convincing the listener he’s immune to happiness and peace. A clash of emotions and feelings that bounce throughout the album on high highs and low lows. This energy is seen in If They Only Knew, a song that steps away from the regular singing and vocals we’ve been listening to throughout the project and takes a jab at a more Hip Hop inspired verse where Black seems to be rapping, or singing at a quicker pace about a rather secretive, emotionless girl who’s destructive ways are rubbing onto him. The low, demonic vocals at the start immediately grasp your attention and somehow still ride the production as if they were natural. The beat starts off slow and melodic and picks up the pace halfway through just before the verse where Black seems to spill his feelings out and ends off slow again. A short but pivotal track seeing as it’s the one shown in the teaser trailer for the album and the beginning vocals was what really grasped my attention, very emotional and dark.

The record ends off with My Life, an illusion of a track that wants to convince you that all is well in Black’s life and he’s learned from his ways but really it just shows his scars. The song starts off positive with “Driving down Sunset, hair rolling back and over my arms, heart racing so fast, driver on the gas, you’re by my side, and I love you”. Black paints a picture of happiness and content as he’s being chauffeured in LA down Sunset Blvd. with his girl but it all goes south very quickly. The song goes on to delve deeper in his anxious and self denying ways with “What if I can never be there? What If I would always hide? What if you were temporary?“. He quickly turns his own thoughts against him whether he’s talking about a girl or talking about success. The emotions and wordplay used throughout this project all paint a picture of exactly the person Black sees himself to be; a dark, mysterious figure with a tendency to let the BS slide and embrace his damaging lifestyle. I’ve been listening to this record in heavy rotation for a whole month and I always feel like I’m picking up on new stories and messages in every song, I would easily label this project to be one of the best projects out this year and there’s no better way for Black to enter the scene under XO than by ripping the doors off the hinges with this front to back, timeless project. Listen below.