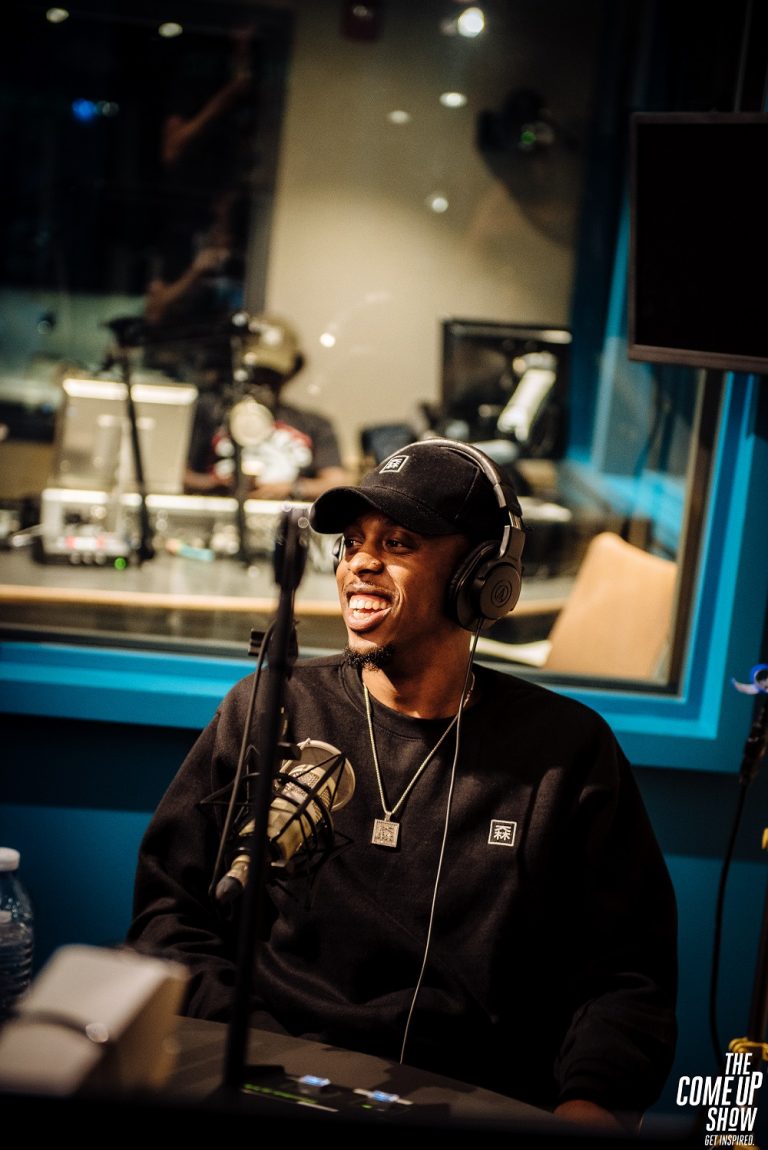 This week we talked to rising Toronto R&B artist K. Forest. He’s been releasing tracks since 2015, and a year later he was the top Toronto artist on the scene. His song Guidance, with nearly a million plays on Soundcloud, inspired Travis Scott to do his own cover and put it on his album Birds in the Trap Sing McKnight. Forest has an upcoming Canadian tour lined up this fall, make sure you get your tickets! In this interview, we talked about how Travis Scott heard of him, why he continues to experiment with different sounds, and when he decided to go all in.  Play the podcast to hear more.

K.Forest: That was just something that I never did. I’m labeled as R&B, right? So to put something out as afro-dance music, some people may not like it… that’s what made me put it out.

Chedo: What made you put it out?

K.Forest: I couldn’t decide if they were going to like it or not like it… I just let the people decide, and it turned out to be something very special. [Travis Scott] was at the studio and he heard the song come on, then he hopped on the beat. Then he hit me up and talked about music, it was real stuff you know.

Most challenging part of the journey [34:45]

K.Forest: For me, it’s the music. Like how do I do another sound, it’s always transitioning from one box to another box.

Chedo: That’s not always an easy thing to do is it?

K.Forest: No, it’s not. But it is possible and it can always be done.

K.Forest: If somebody is going to come far to see you, then that’s love man. I don’t have to test anybody, I’m not God. People will reveal themselves. For someone to find any way to get to you, no matter what, I think that’s beautiful. That shows your mind has no restrictions to do anything.

K.Forest is going on his Canadian tour this upcoming fall starting September 9th in Toronto and ending September 22nd in Vancouver. Get the tickets on his website.