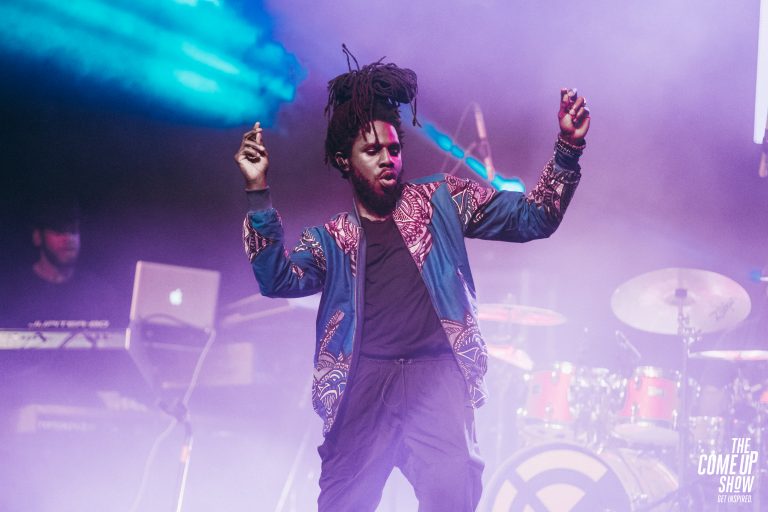 Manifesto Festival of Community & Culture had its headline show on August 17th at Nathan Philips Square in Toronto. This years line up included; Chronixx & Zinc Fence Redemption, Charlotte Day Wilson, Akala and Birthday Boy & Trish. Birthday Boy & Trish soothed the crowd with their known R&B/Soul sound performing songs from their album Joseph. Next up UK rapper Akala took the stage after a torrential downpour, lifting the energy of the fans with his up beat flow. Toronto Native Charlotte Day Wilson got the fans singing songs from her latest EP Stone Woman. The rain kept coming down, but that did not stop Charlotte Day Wilson from finishing her set. Lastly, what many of the fans had been waiting for, Chronixx & Zinc Fence Redemption took the stage to the thousands of fans that filled Nathan Philips Square to capacity. With Jamaican flags raised in the air, fans were moving to the all familiar Reggae sounds that Chronixx is known for, leaving the crowd with a night to be remembered. 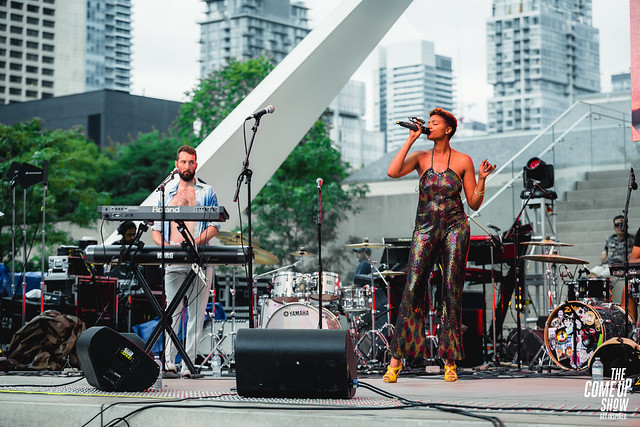 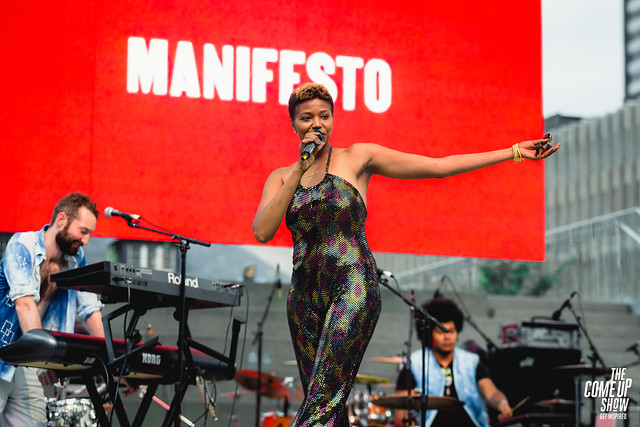 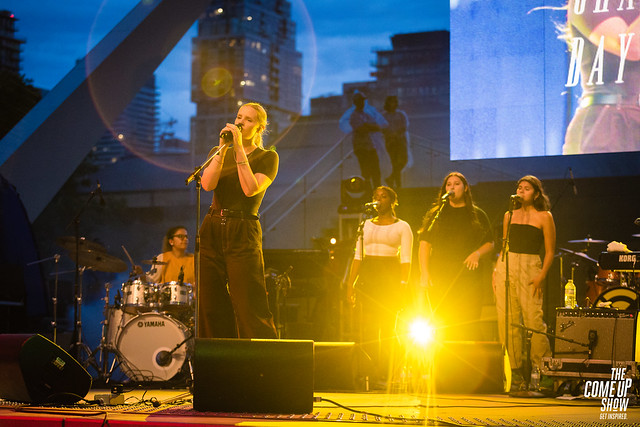 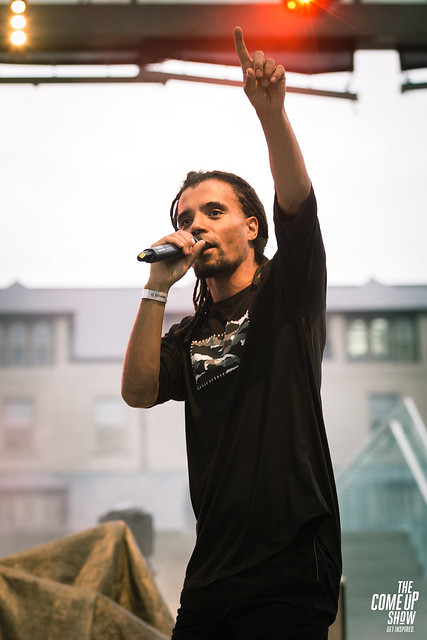 Check below for our full gallery! 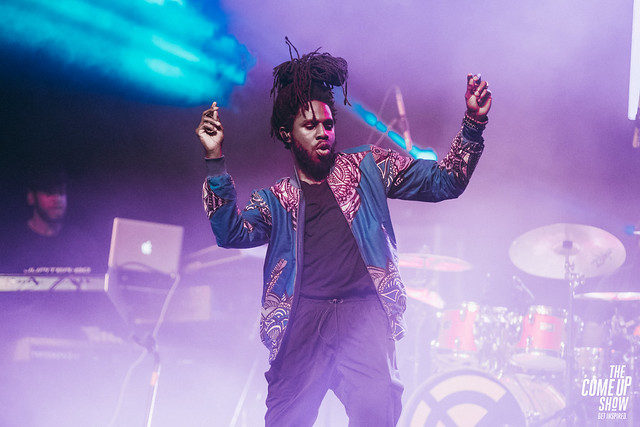