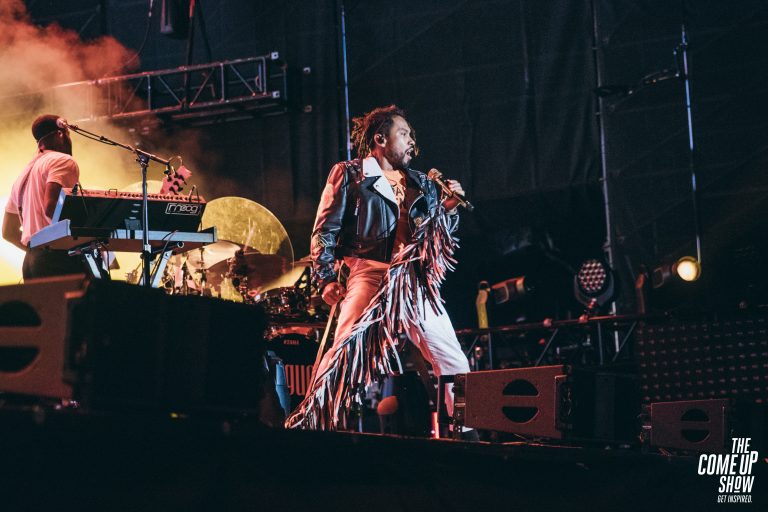 Miguel & Dvsn performed at Toronto’s Echo Beach on August 26th as part of The Ascension Tour. Dvsn along with his 3 background singers, performed songs from their latest album, Morning After. Dvsn’s performance was one of a kind. Their vocals were on point during their entire performance, which left the audience fully engaged and you could feel a real connection between the audience and performer. When Miguel took the stage, the energy from the crowd was lifted to another level. His distinctive style  and sound during his performance lived up to the audiences expectations. Miguel performed songs from his recent album War & Leisure, as well as other fan favourites. His choreography, vocals and stage presentation added that much more to the performance and left fans with a experience that they expect from a Miguel show. 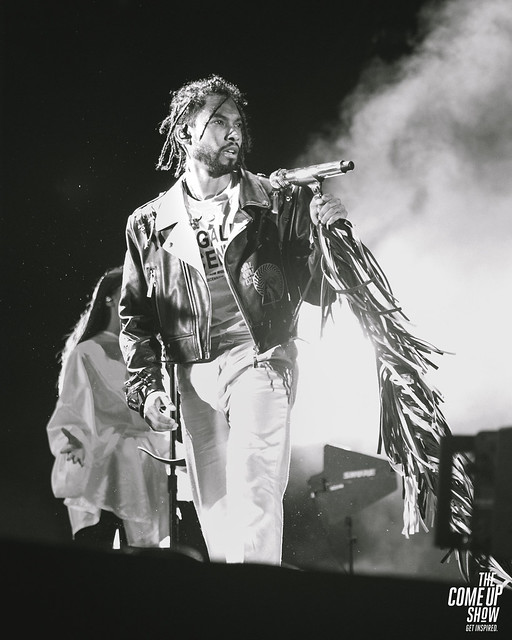 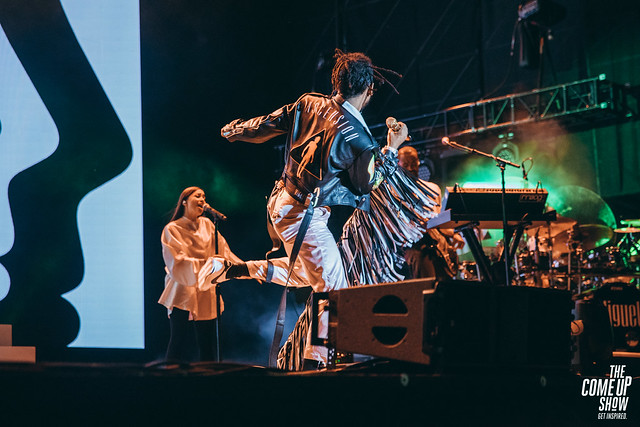 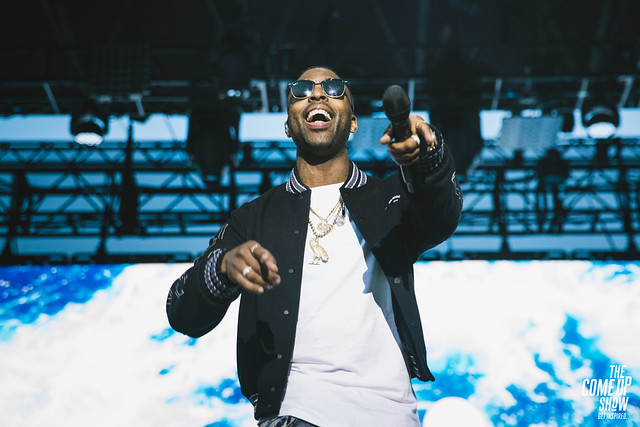 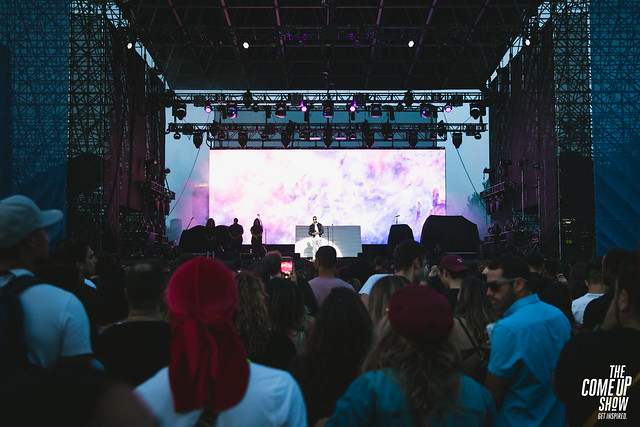 Check below for full gallery! 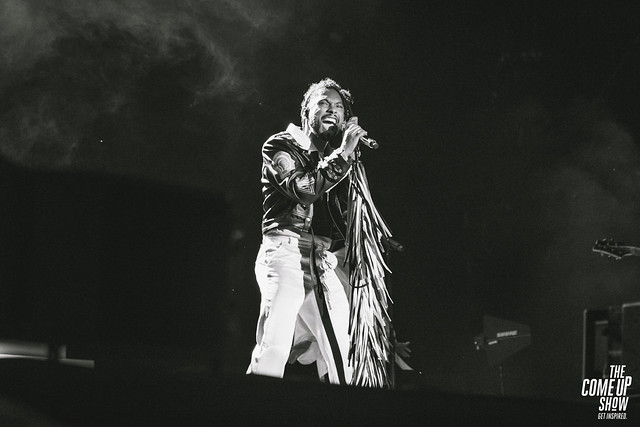