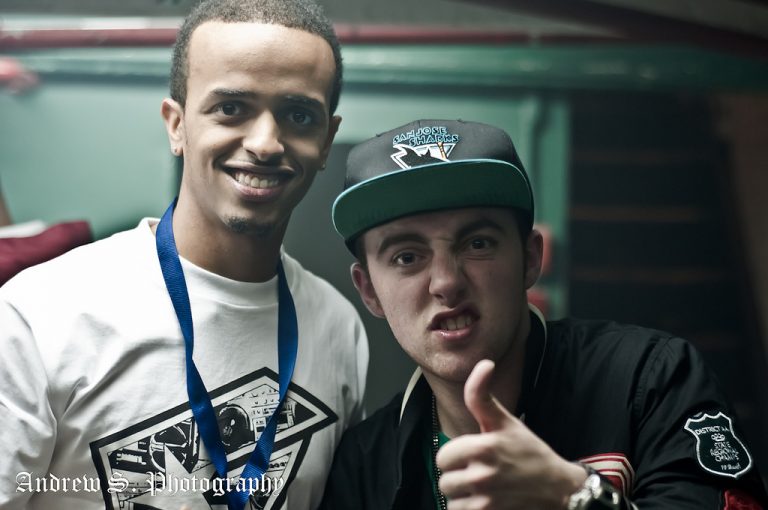 Our Mac Miller interview when he was only 18 years old 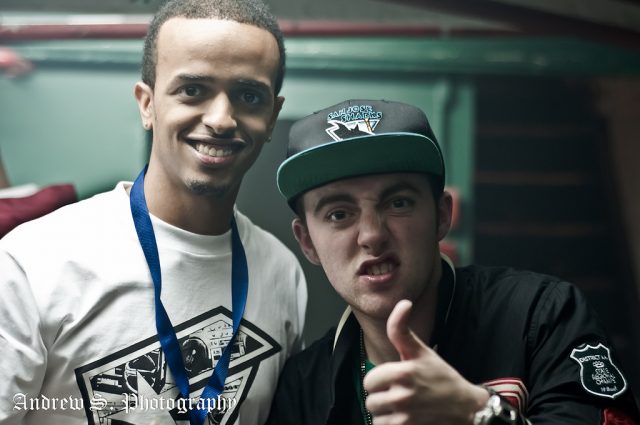 As you may know, Mac Miller died on September 7th, 2018. It was and still is a shock to his fans and the hip-hop community at large. I couldn’t believe it when I heard the news and thought someone was playing a joke on me. If you didn’t know The Come Up Show has interviewed Mac Miller three separate times now and I’m going to share with you our first ever interview with him when he was only 18 years old. This was when the Smokers Club Tour came into town in 2010 at the Opera House in Toronto. The line up was Currency, Big KRIT, Smoke DZA, and Mac Miller. You can tell by listening Mac Miller is all excited to be in Canada and just excited for his career ahead of him. Without further ado our interview with Mac Miller when he was 18 years old in 2010.

We’ve included the first two interview below and our third and final Mac Miller interview, a podcast and full interview article