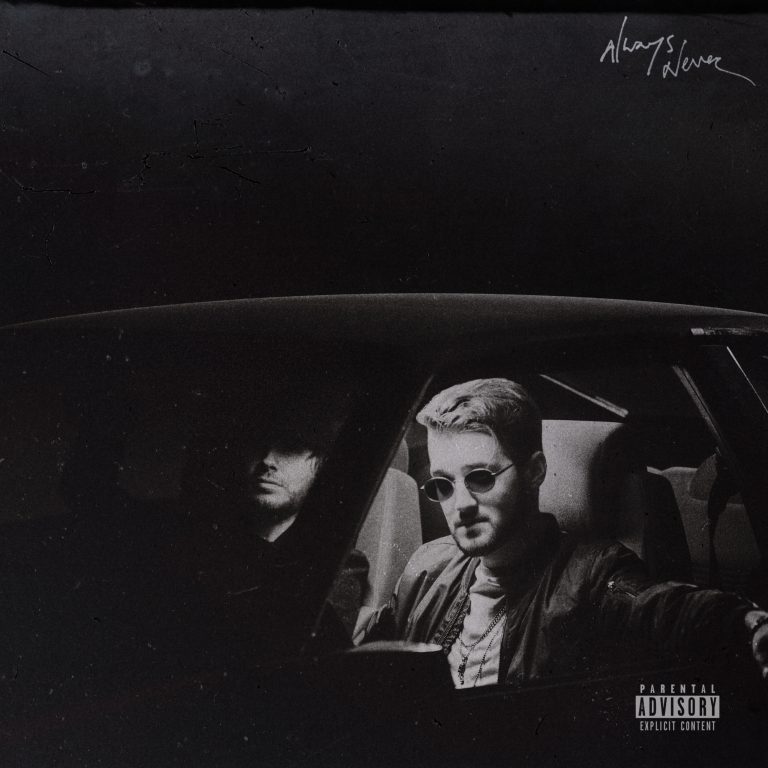 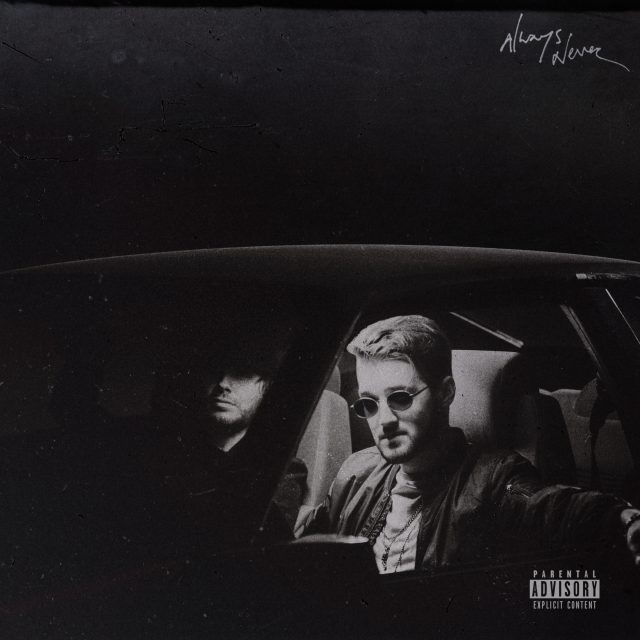 Pursuing Hip Hop as a young college kid in a scene saturated with EDM and club bangers, it was difficult to find Hip Hop heads or any DJs that spun Hip Hop at clubs or events, I needed to surround myself with artists and fans of the genre as in a few months, I would be pursuing a position as a writer for a local Hip Hop magazine, funny how that works.

The first time I ever set foot in a club, I was told there’s a smaller backroom where they spin Hip Hop records rather than the main hall, so I went to see what’s up and hearing old iconic records echo through the room felt like my calling, and seeing the DJ spin to a laid back group of students in an intimate room, I decided to walk up and introduce myself.

This is when I met Dean.

Dean was a student in London at the same time I was, I made it a regular thing to see him spin at shows and clubs throughout the city as he peppered Hip Hop tracks into all of his performances and proved himself to be not only musically inclined in terms of production and instrumentals, but he had an ear for good vocals and how to seamlessly incorporate different sounds together and make them smooth and melodic. This all came to fruition once Dean left the city and met Patric Kirsch, a singer without a producer. This is Always Never.

As the two artists experimented and found their sound, they began to slowly realize they could really make something out of their skill sets and brought their talents together to form the duo Always Never. As Dean continued spinning throughout clubs and events in Toronto, he began working on smaller scale projects with Kirsch on the side and the two began to see their sound form and how well they perform together. The outcome of experimenting was a timeless track titled Tragedy. Tragedy went on to top charts and be heard all throughout the country on R&B and Hip Hop radio stations and for the right reasons. Kirsch sings in a very slow paced, melodic way that serenades the listener and puts them in a R&B feel, but with the heavily Hip Hop influenced production mixed with Blues, the production handled by Dean goes to show the duo’s versatility and how two similar genres can come together to form something new and refreshing and the city can really vouch for that. After months of working and perfecting their sound, and a series of singles released, the two drop their debut album and take the city by storm.

The 14 track record kicks off with Canadian Dubai, a homage to their home country and the pursuit of a girl who makes him feel homesick, perhaps? As he sings about getting her back to the city, and how things are not the same when shes not around. The record goes on to encapsulate the Toronto sound and deliver it to the listener in a soft, but heavy and dark vibe with songs touching on reckless behavior and heartbreak. The dark, sinister vibe seems to linger throughout the album and can be heard heavily on tracks like Wylin’, which followed up with stunning visuals seen above, and the track Ruok which touches on the after effects of reckless behavior. Millions is a song that discusses the pursuit of money and with a more upbeat, quicker paced production and lyrics, it was interesting to hear the duo take a slightly different approach with a track that was substantially more Hip Hop inspired and it’s safe to say that track quickly became my favorite. It’s easy to see how simple and quick the two found their sound and their chemistry can be heard all throughout, and the fan reaction is the cherry on top. With a hard hitting release and a show at the famous Mod Club, it’s really starting to make sense why the two believe this album might just change their life, I strongly think it will too.

Give the album a spin and you’ll quickly see why it became one of my favorite projects out this year and how it managed to give the two such a loud entry into the scene. Also check out the video above for Wylin’, one of their best songs on the album and with an amazing team behind the visuals, you’ll see why it hit well over 10,000 views in less than 2 days. Take this album in and check out their debut show at the Mod Club, tickets here.