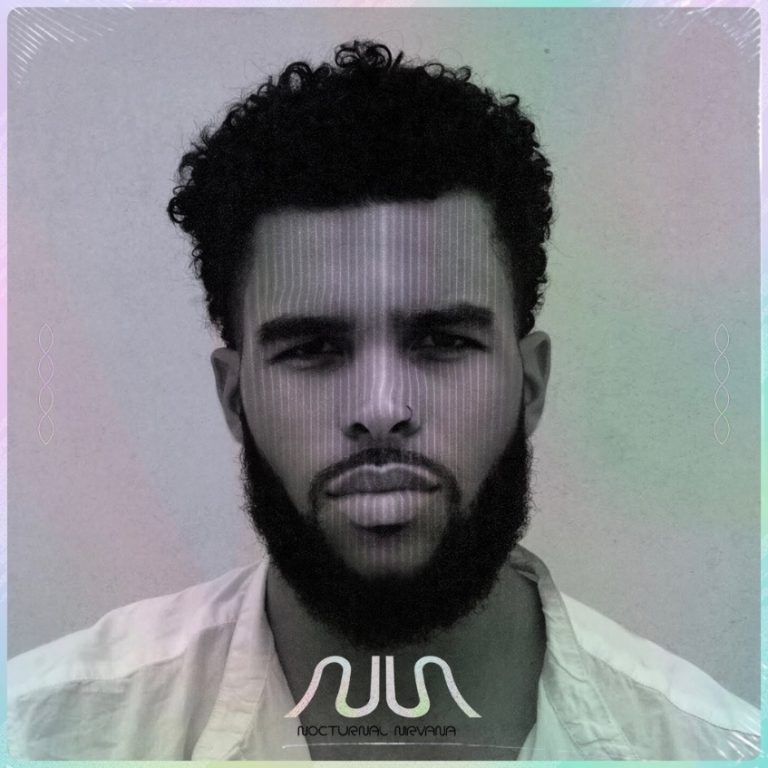 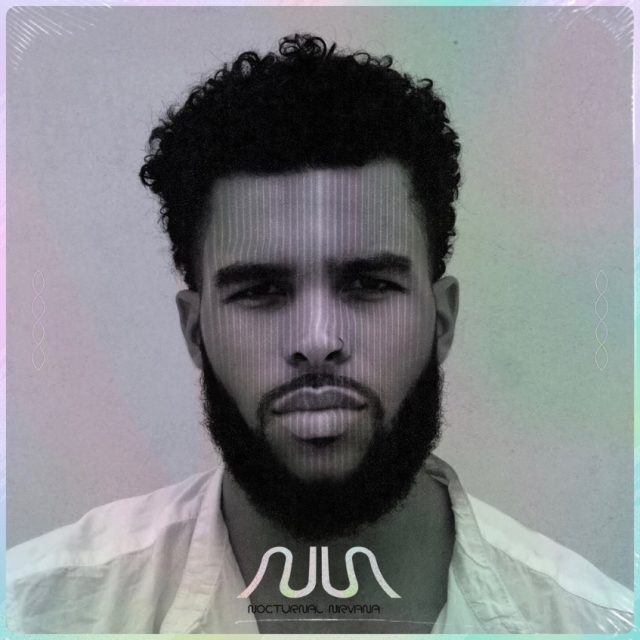 Long, quiet nights can be inspiring. Warm summer nights trying to collect your thoughts and elevate yourself and project all of your emotions and aspirations into a single project can be difficult, trying to explain yourself and find yourself at the quietest and most peaceful hours of the day isn’t an easy feat, but this was the only way for Saudin. This is his Nocturnal Nirvana.

I bumped into Saudin over the summer and he had told me he’s working on something new, a new project alongside dF and hearing their previous work together, I knew they were cooking up something special. He skimmed over the details and gave me a rough idea of his projected view and I was keen to hear it since then. He had explained the concept behind it; titling it Nocturnal Nirvana to reflect the overnight thoughts and self discovery one goes through to find themselves and their own version of heaven; a nirvana, and having him explain this to me at 4 AM in a mosque full of worshipers doing the exact same thing, I started to understand what he meant.

The record was released earlier this week with 6 tracks in total and a heavy propulsion towards the top of the Apple Music charts, and for the right reasons. The project kicks off with a signature sounding song titled What a Life; a song that reflects on the life & times of Saudin and his outlook on his life and his peers. A more egocentric track reflecting on his success and boosting himself, something we haven’t heard from him as often but it was very much needed and fitting, to immediately show the listener from the first track, he had found himself and his purpose, he knows himself better. The production was bouncier and laid on a higher tempo than most slower paced R&B tracks which is another reason why this is my favourite track off the record, a slightly different angle coming from Saudin that really stuck with me.

The second song takes a more personal direction and slows down a bit as Saudin reflects on finding someone for himself and slowly understanding them and relating himself to her. It begins to clear up more about the project’s title and his outlook; Nocturnal Nirvana isn’t just finding yourself and understanding yourself, but also those around you, and 2 tracks in, he makes that very clear.

Lo Siento and Nocturnal Nirvana has been released earlier than the project and they very much lived up to the hype they built and went above and beyond. Look Now is a song that really stuck with me as Saudin was trying something slightly different, going with a more techno-trance inspired beat and more upbeat, quicker lyrics that took a more Pop turn and he sounded very at home and comfortable with the sound and I personally really enjoyed it. The record ends off with Been a While, a reminiscent song where Saudin dives deep into his feelings and remembers the better days and tries to relive them. Overall, a very personal and melodic project that Saudin poured his heart out on and that ambition and drive is heard on every single song, and the perfectionism and keen ear to production was handled by dF of course, and that doesn’t go unnoticed, with the exception of What a Life, produced by dF, 1K and Saudin himself. Give this record a spin and you’ll quickly see why it’s taking off so well.