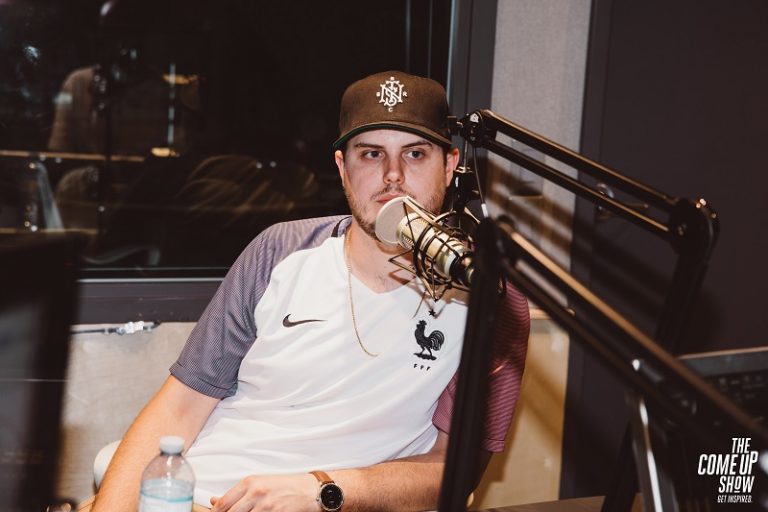 My special guest on this weeks edition of The Come Up Show podcast is Tim North. Recently, while I was listening to Spotify, it automatically played this song called “Fuck Luck”. I pulled up my phone and saw the artist name, Tim North which I didn’t recognize. After reading the artist bio on Spotify, I found out he was from Toronto which further piqued my interest. I went down the rabbit hole and found his Instagram and realized who it was, Tim! We go way back and I knew him by his previous rapper name Fundament. I saw he had a couple of songwriting placements and he was back and forth between L.A., so we had to catch up. We talked about his song “Fuck Luck”, which has over 2 million streams on Spotify alone, how he was ended up working with notable producers, his rebranding and so much more.