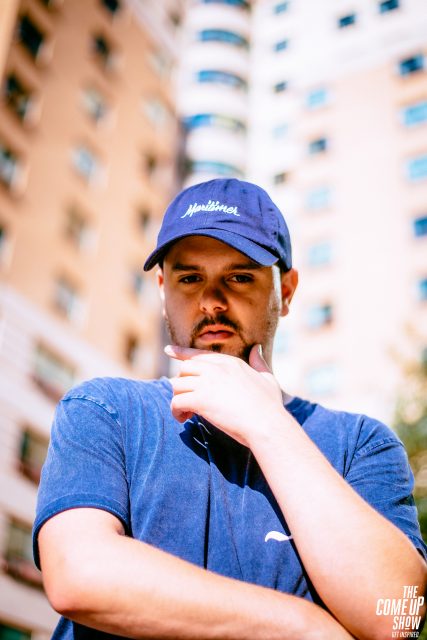 My special guest today is from Halifax, Nova Scotia, my guy Quake Matthews, this is his fifth appearance on The Come Up Show since 2012 we’ve been supporting him through the radio show, written interviews….Last time I caught up with Quake, he quit his job working at a bank to pursue music full time and he’s been able to sustain it. We also talk about how he did a show sober without a drink, his brand new EP titled “Drinking Games” and so much more. 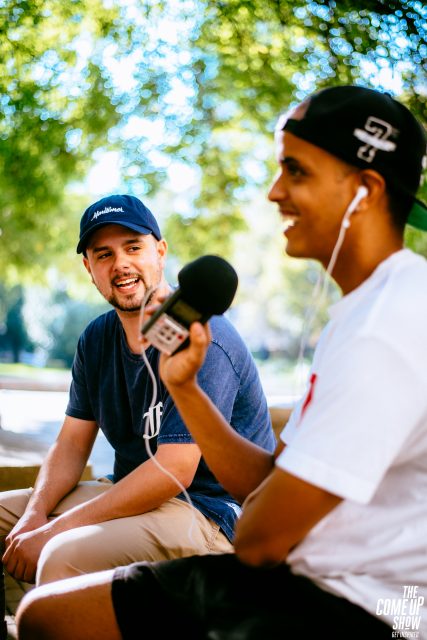 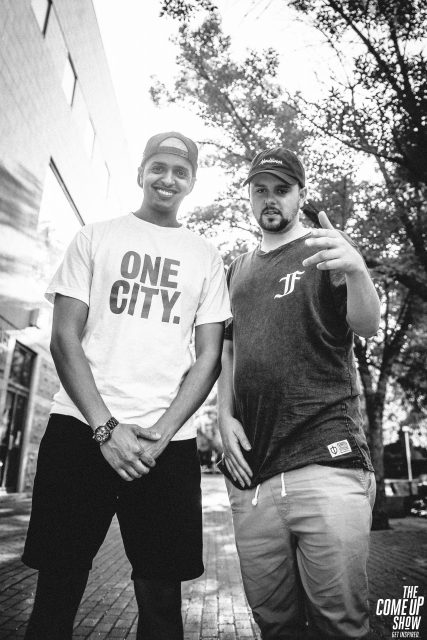