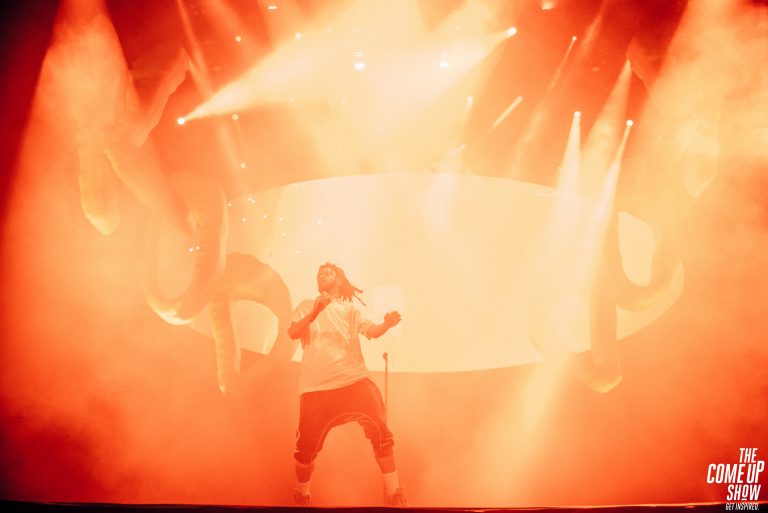 The KOD tour had it’s Toronto stop last night at the Scotia Bank Arena. Bringing the entire line up, yes Young Thug too.

Starting the night a 5 min set from Kill Edward. Next up was the duo Earth Gang followed by Jayden Smith. But due to a slow Uber driver our photographer was not able to make the photo pit for those sets.

Next up for his first time ever in Toronto Young Thug! Coming out with such a unique style in Thugger fashion. He had glasses on and a scarf over his head giving him a wiseman/godly vibe. Rapping all his bangers he had the whole arena singing along. A Young Thug show is unreal show to see, highly recommend going if you ever have the chance! Finally the man of the night J.Cole! Rising from the centre of the stage b-lining it to the mic stand, Cole dominated the show his whole time there. Spitting out his rhymes with perfect speed and punctation, he really is a one of a kinda lyricist live or recorded. Truly one of the legends of ours generations hiphop stars. 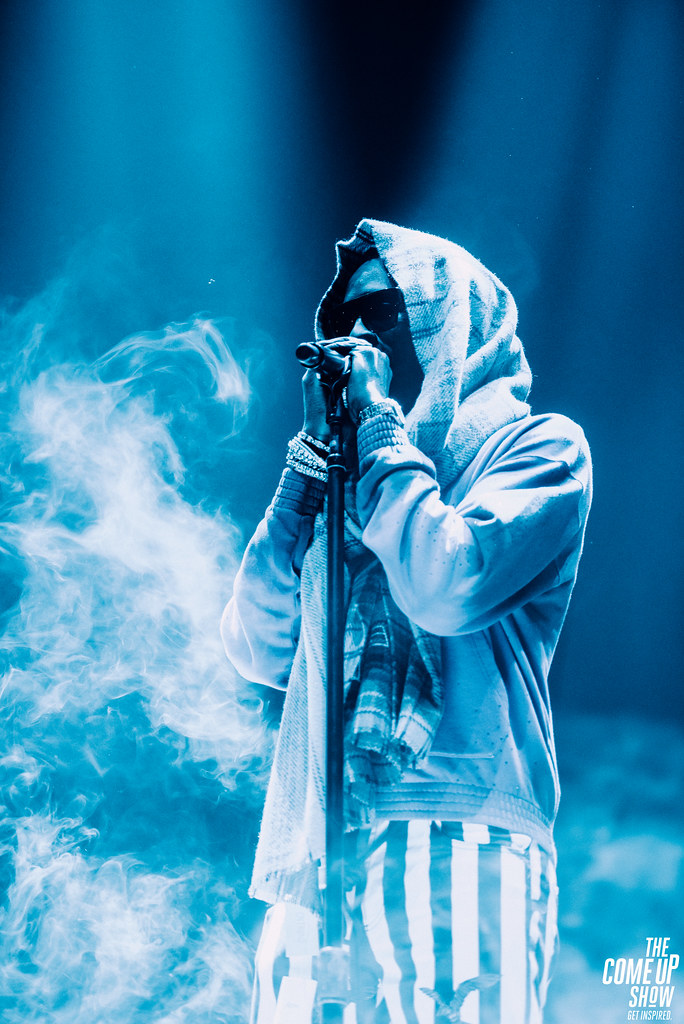 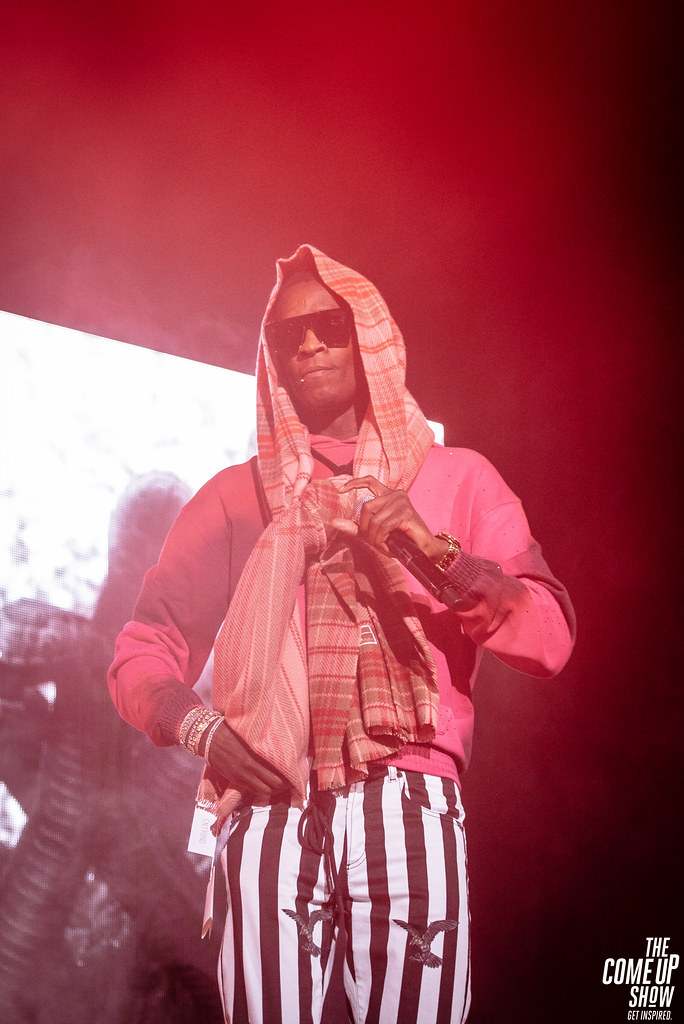 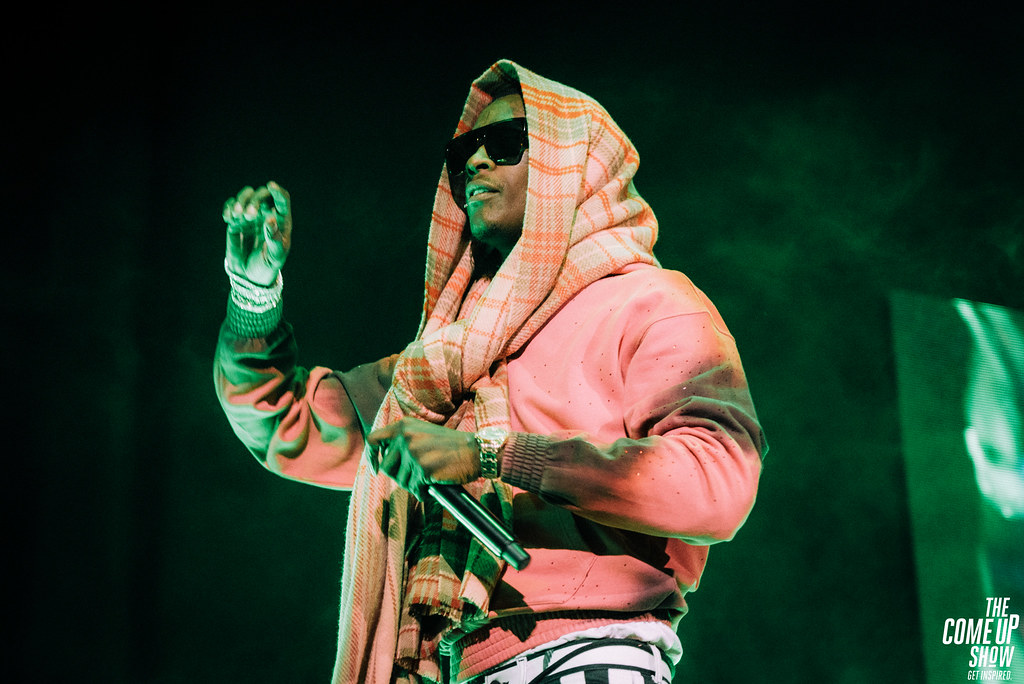 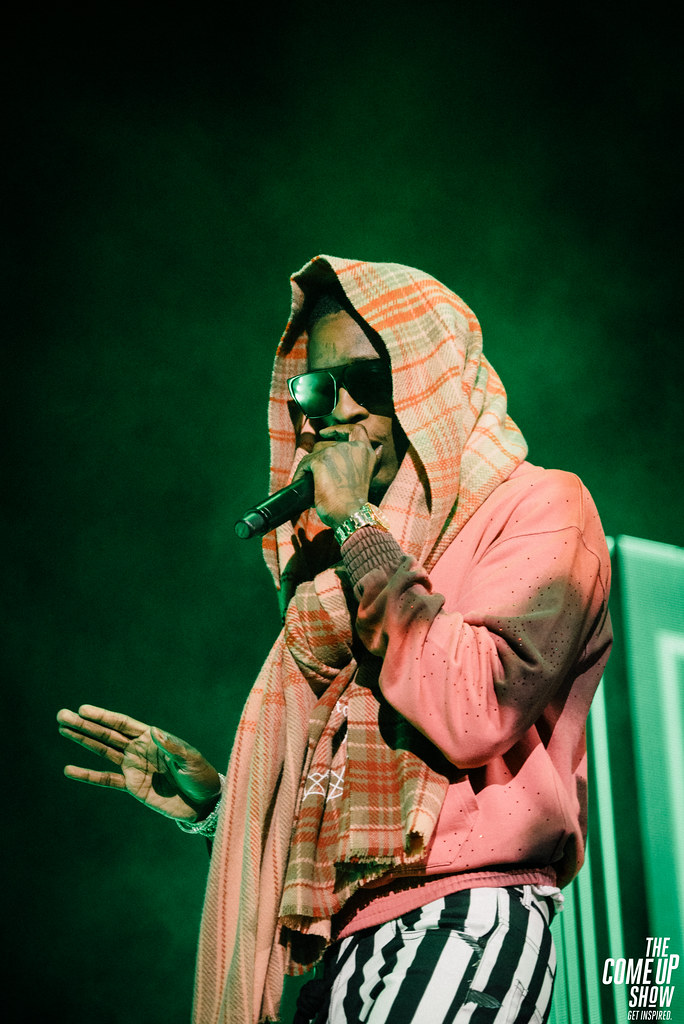 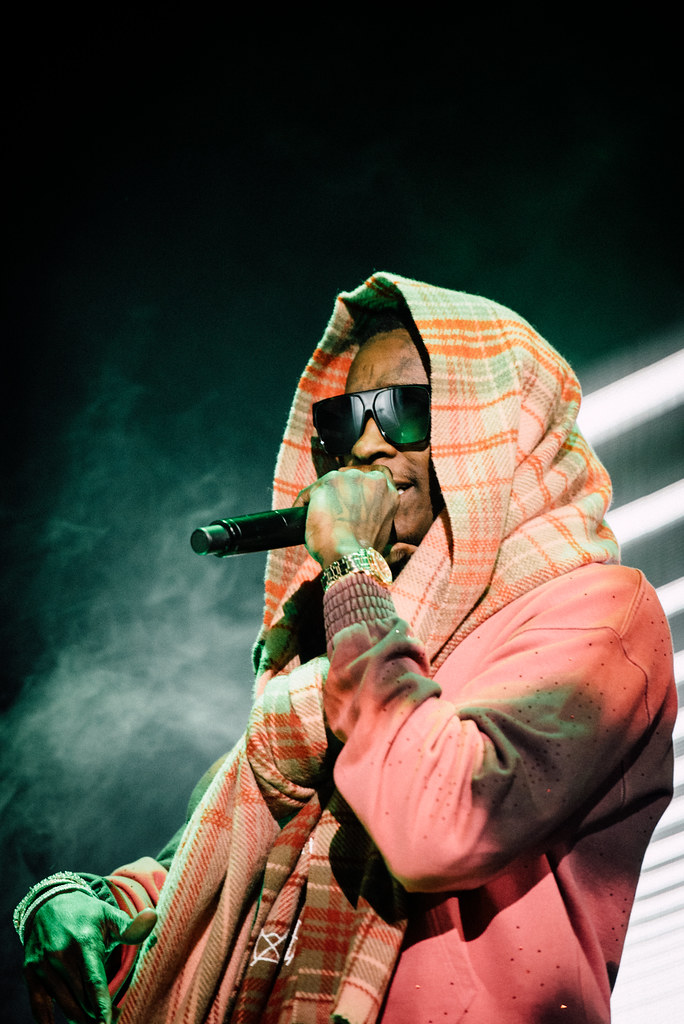 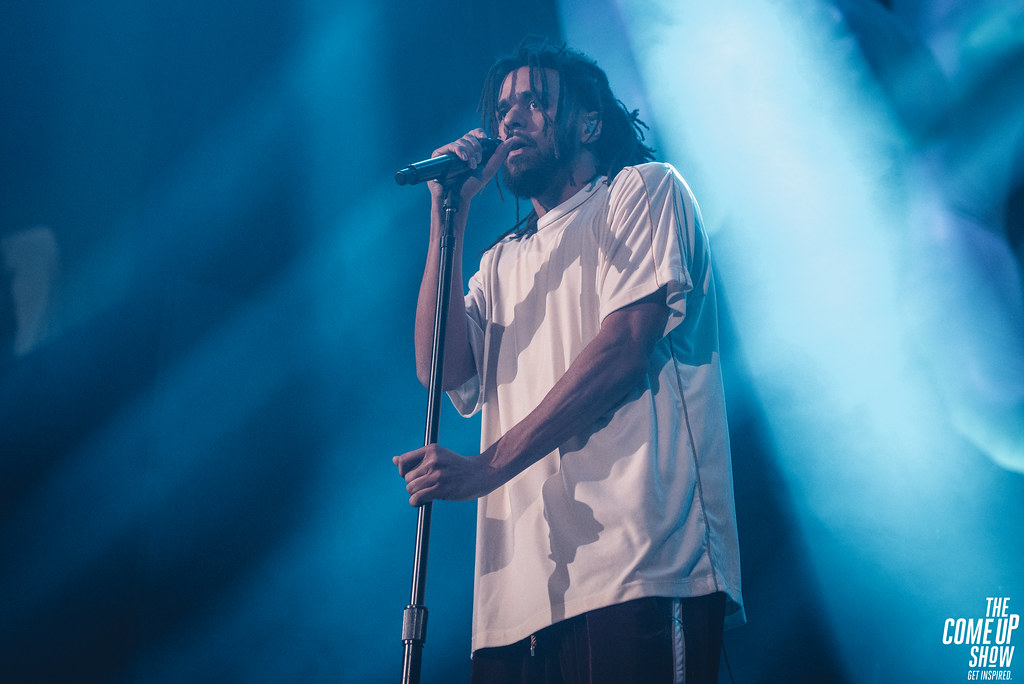 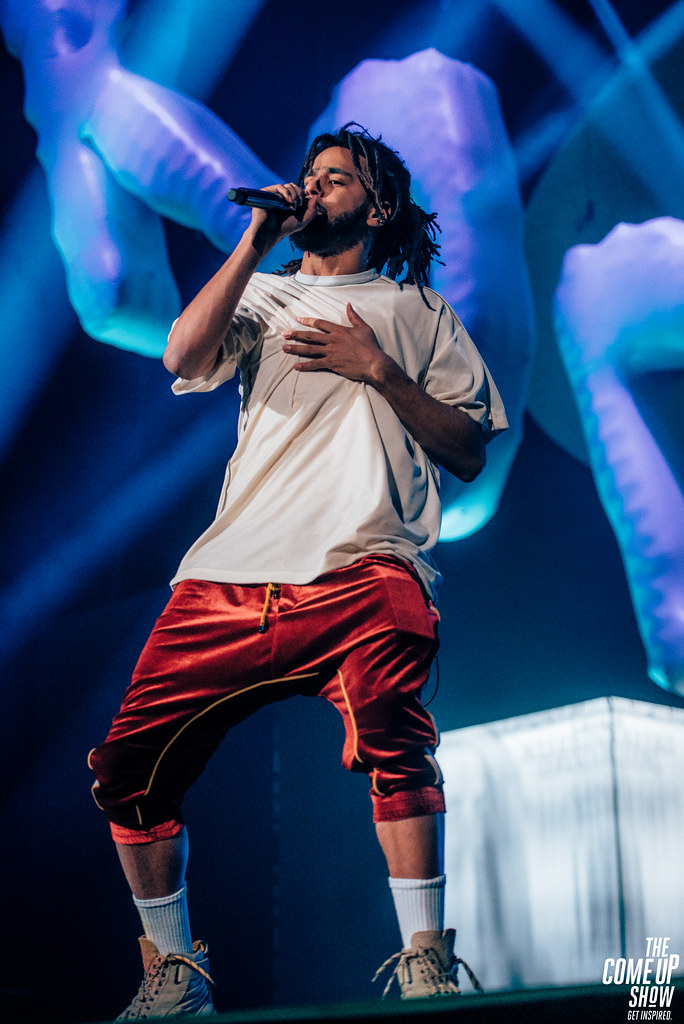 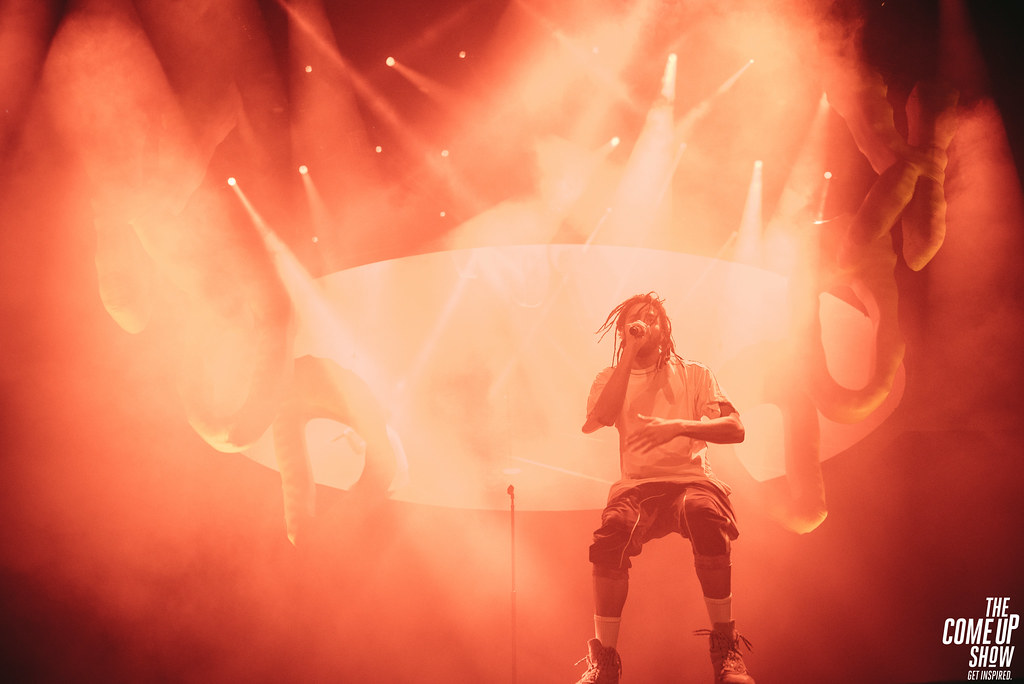 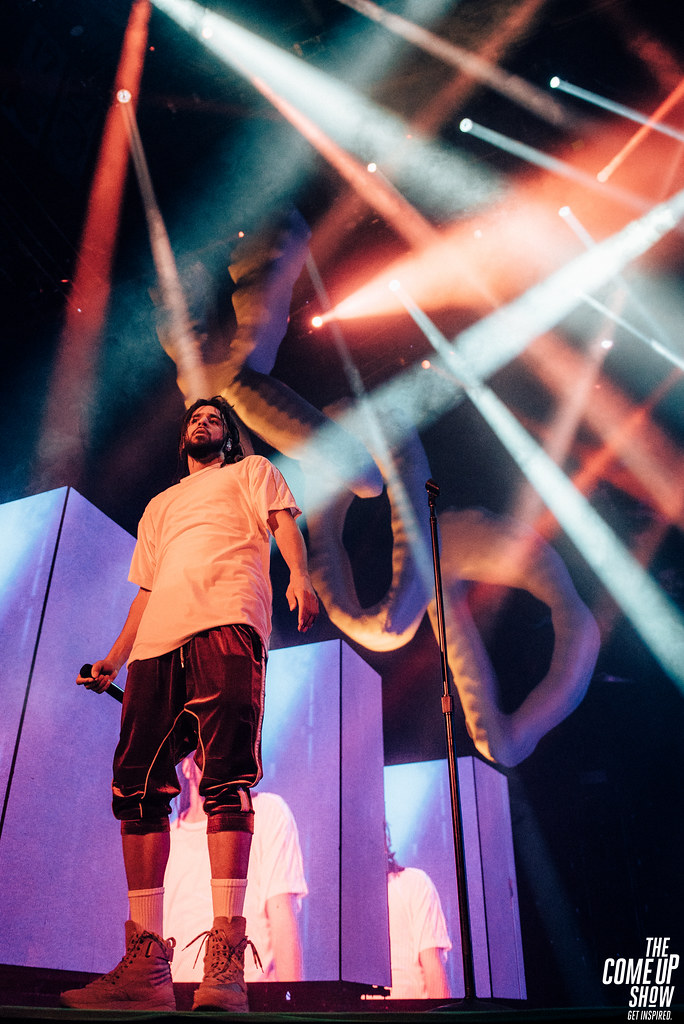 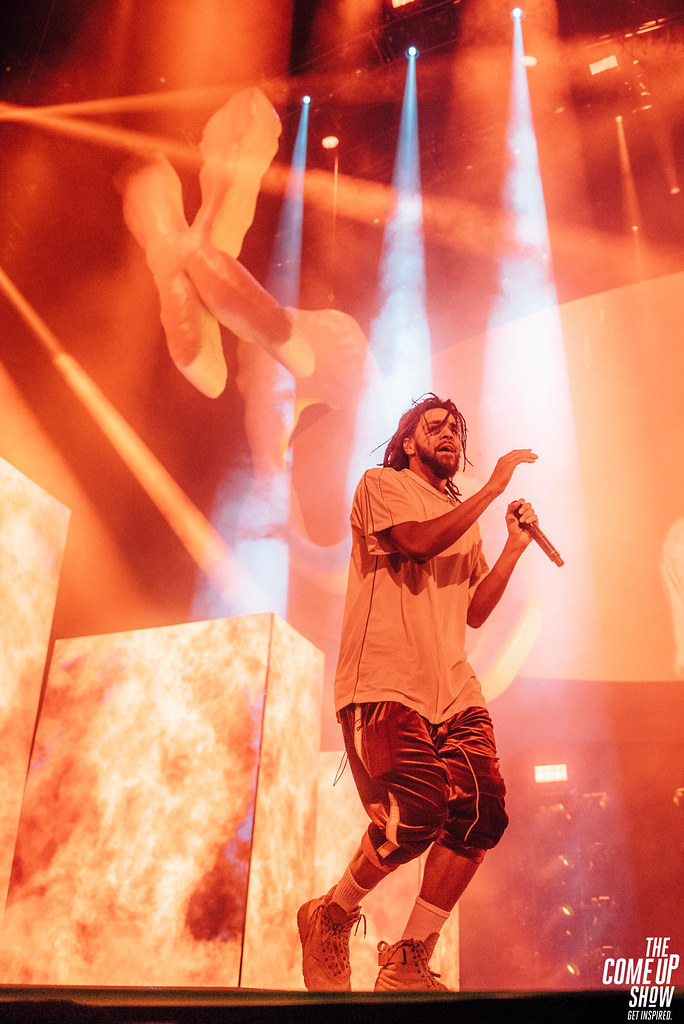 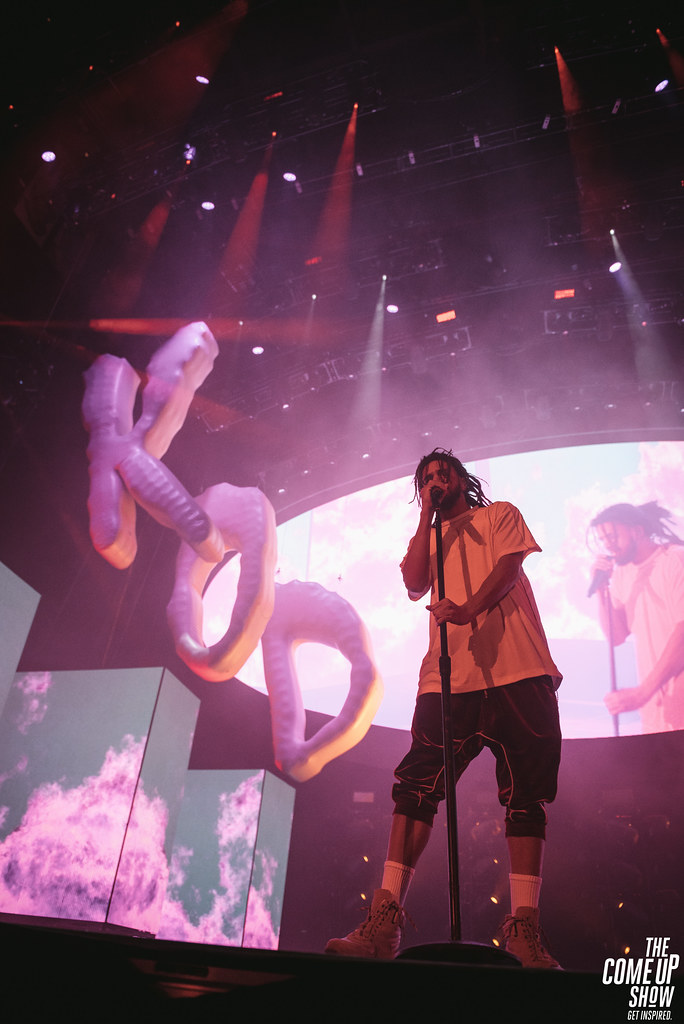 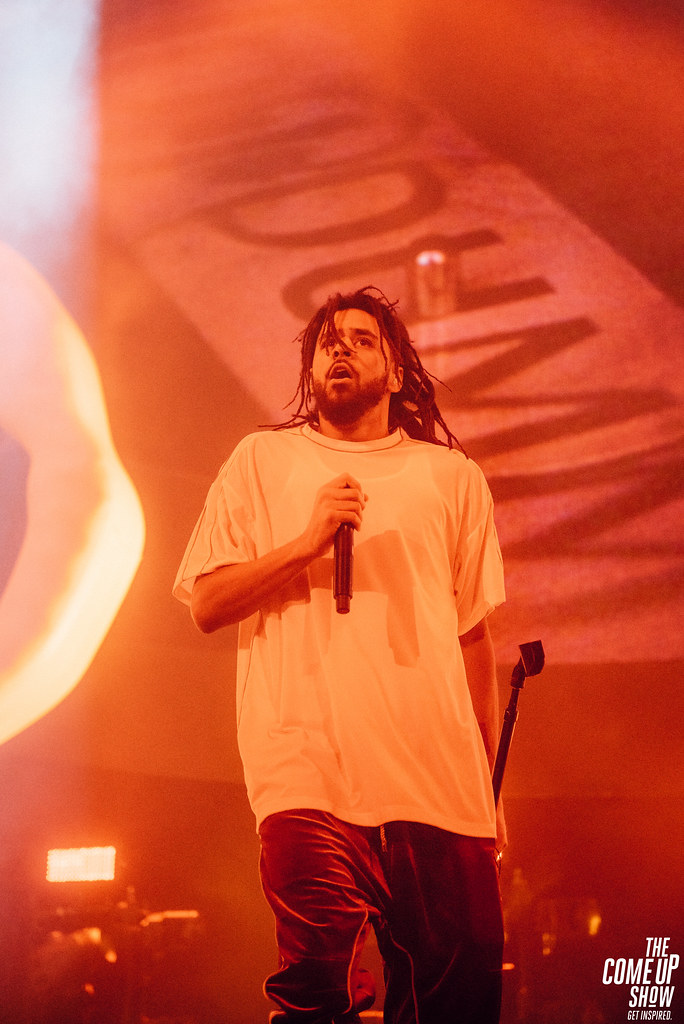