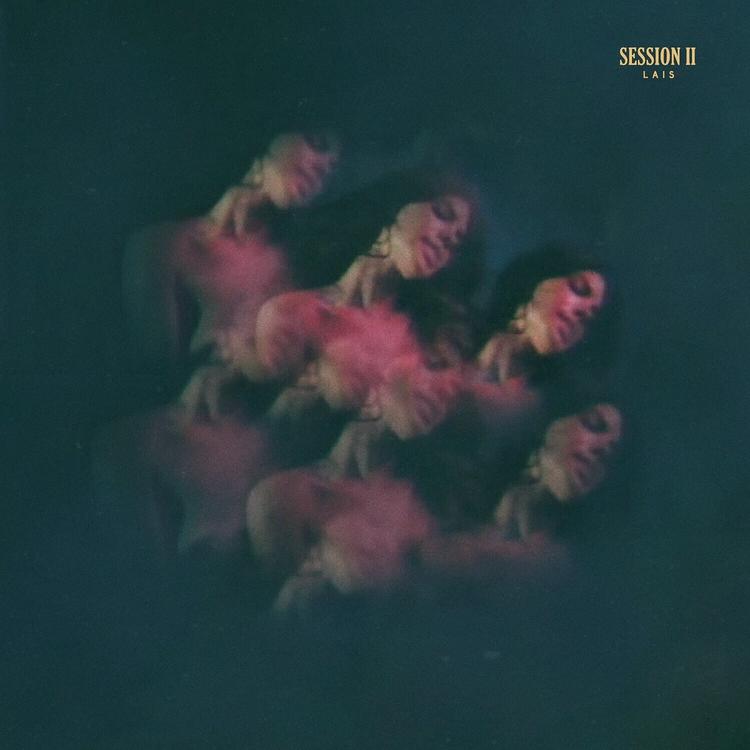 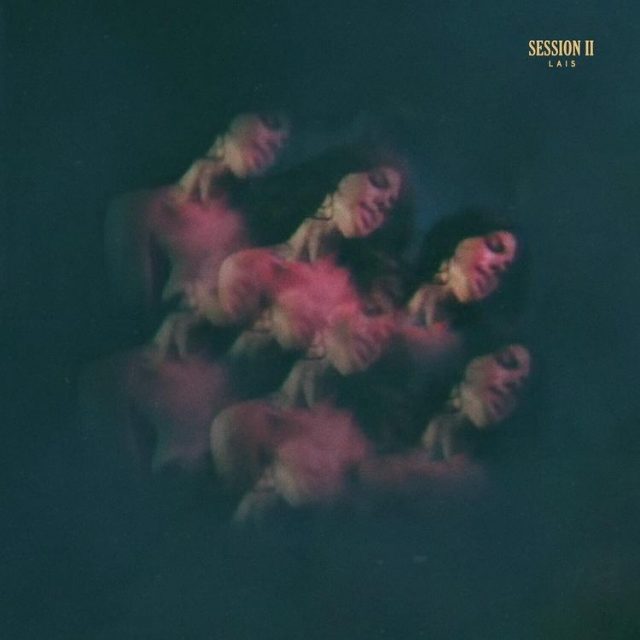 After an emotional break from the music scene with loss of loved ones, loss of friends and loss of sanity, Lais returns with a cut throat, unforgiving sequel to his debut project SESSION, with SESSION II coming for everyone’s heads. This is Lais at his least forgiving.

Lais is a Toronto based artist who came up in conversation for the first time a few years back after signing his first deal to Penthouse Music. Penthouse was very prevalent on the scene with popular artists such as Skizzy Mars putting on for the label, and hearing a local Toronto artist get signed was all I needed to delve deeper into his sound. Lais began his career as an emotional, slower, more personal and intimate singer peppered with Hip Hop inspiration in all of his work, and that theme didn’t change over the years. His sound is still very much the same and that’s what’s needed in order to perfect yourself, and on this latest project, Lais really shows he did just that, and more.

Lais had a very tough, emotional few years behind him and if you’ve been following him online or keeping up with his social media, you can get an idea of the fiasco he was unfortunately placed it, but nonetheless, this didn’t deter his vision or slow him down, it actually sped him up and matured him as an artist. With a more personal, threatening return with his latest project, a 7 track record with a unforgiving lyricism that puts the listener in his shoes and shares his feelings.

The record kicks off with First, a song that regroups the listener with Lais and who he is, a strictly Hip Hop driven song with predominantly rapping and discussing his personal life with little to no singing, this is Lais introducing himself once again, treating the listener like it’s the first time hearing him.
Lais really opens up in this track and wants to connect with the listener and show himself off in the rawest truest form, discussing very personal moments in his life and his perseverance through them. Within the first verse, Lais opens up about his sisters death, dropping out of school, and taking a screw driver to the chest at a young age, encompassing the verse up with “All I’ve known in life is drugs money and violence“, in a literal sense. With a heavy, difficult to swallow first verse, you’re already in the mind of Lais and you’re in it for the next 6 tracks. Discussing matters such as family loss, and traumatizing memories isn’t all too common among artists. Artists want the listener to believe their lives are beautiful and painless and perfect, but that’s not the case with Lais. From track 1, he puts the listener in their place and shows us exactly where he’s from; pain and loss, and that is the foundation that his melodies are based on.

Track 1 continues on and shifts away from the personal stand point and just discusses where Lais currently is in the scene; unsigned and still doing his own thing and running the numbers up, a slightly more optimistic and promising way to end a song that had me muttering “Jesus Christ” every other line. Heavy start and I’m interested.

The record goes onto Orsini, a song named after the Orsini family, an Italian noble family that was one of the most influential princely families in medieval Italy and Renaissance Rome, Lavish Lais wouldn’t have it any other way. This song takes a slight step back from the pain of Lais and focuses on his lavish vision, a lifestyle of leathers and expensive whiskeys, but the first verse touches on his father’s health, and brushes over a line I wish he delved deeper in; he goes “No I never went to school, But had bank by 22, I can’t put it in a bank but that’s a different story“. What’s the story? I was intrigued and I look forward to hearing him discuss it soon. The song continues on brushing over things like his love for leather jackets (that he designs himself), expensive cars, jewelry, and women of course, but near the end, another line stuck out to me that had me in a stank face; “Work in the Range Rov, Lawyer got case closed, Went back to the trap in the same clothes.” This is where we begin to see Lais pick up from his painful memories and come back in a more cutthroat way. I love it.

The record goes on with D-Lo, a more ignorant and flashier song featuring Scutii, something much needed and it was refreshing to see Lais in more obnoxious setting. After that is Remember, my personal favourite track on the record, with production by Young Adam and Lais and mastering by Dot Da Engineer, it was easily the smoothest song on the record in my opinion and a lighter, less personal song that didn’t leave me too deep in my feelings. Lines where he bought his dad a car; “Dropped out April made my figures by, December, Bought my pops a new whip just to drive, whenever” were very wholesome and refreshing to hear, and just like the previous track, Lais strokes his own ego a bit and flexes with more lavish lifestyle fantasies.

The project continues in the same fashion, as I mentioned, personal and intimate yet occasionally flashy and often times, bouncy, with immaculate production peppered all through out with surgical mastering and an overall story like no other. The remainder of the album is equally as engaging as the first half, but a specific song wraps everything up and discusses how this project came to fruition. A Week is a track that goes hard from start to finish with no hook but a short bridge and touches on lines like “I, made, SESSIION while having withdrawals, My skin was crawling.” Another very personal track that makes the listener feel like they’re sitting with Lais getting to know him and by the end, I wasn’t just a fan all over again, I felt like family.

The final song is Consequence, a fitting name for an end to a project, and contrary to what I thought, it didn’t touch on traumatizing events or discuss anything regarding consequence of his actions, rather, a softer, more melodic song where he serenades the listener in an R&B fashion basing off of sex, lust, and love. The Lais I knew from years back hadn’t changed one bit, and this track shows he still got his melodies. Notable lines such as “My ex should’ve never let me loose, Gucci collar, Fendi shoes, Fingers still got residue” manage to tell a lot. That he has moved on, he has preserved, he has grown, but he is still very much in touch with his past. An emotional and engaging story from the Toronto native and I can confidently say this project was one of the most emotional projects this year.

Give the record a spin and let us know what you think.